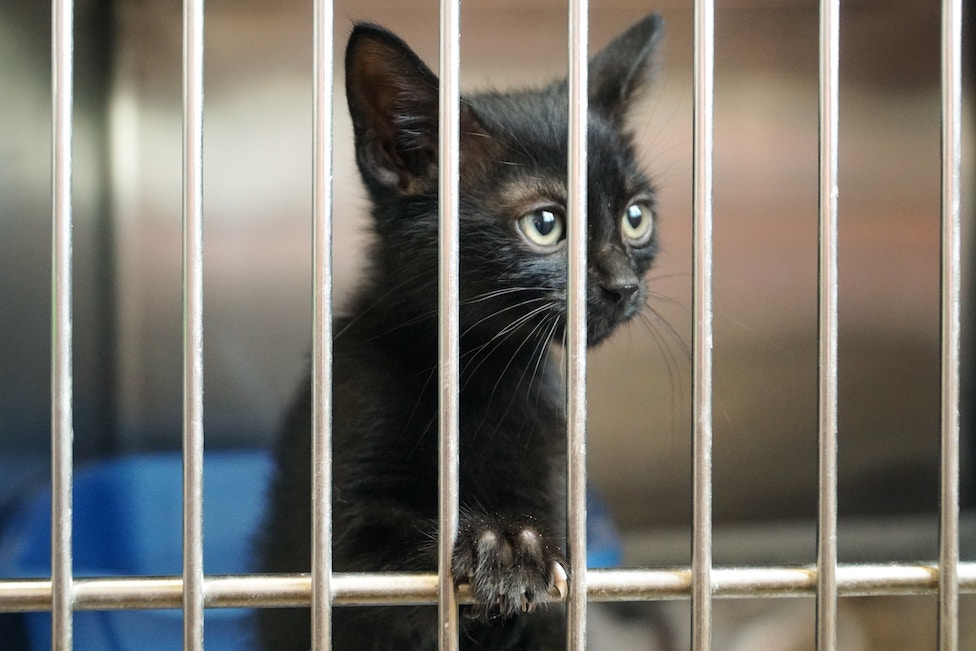 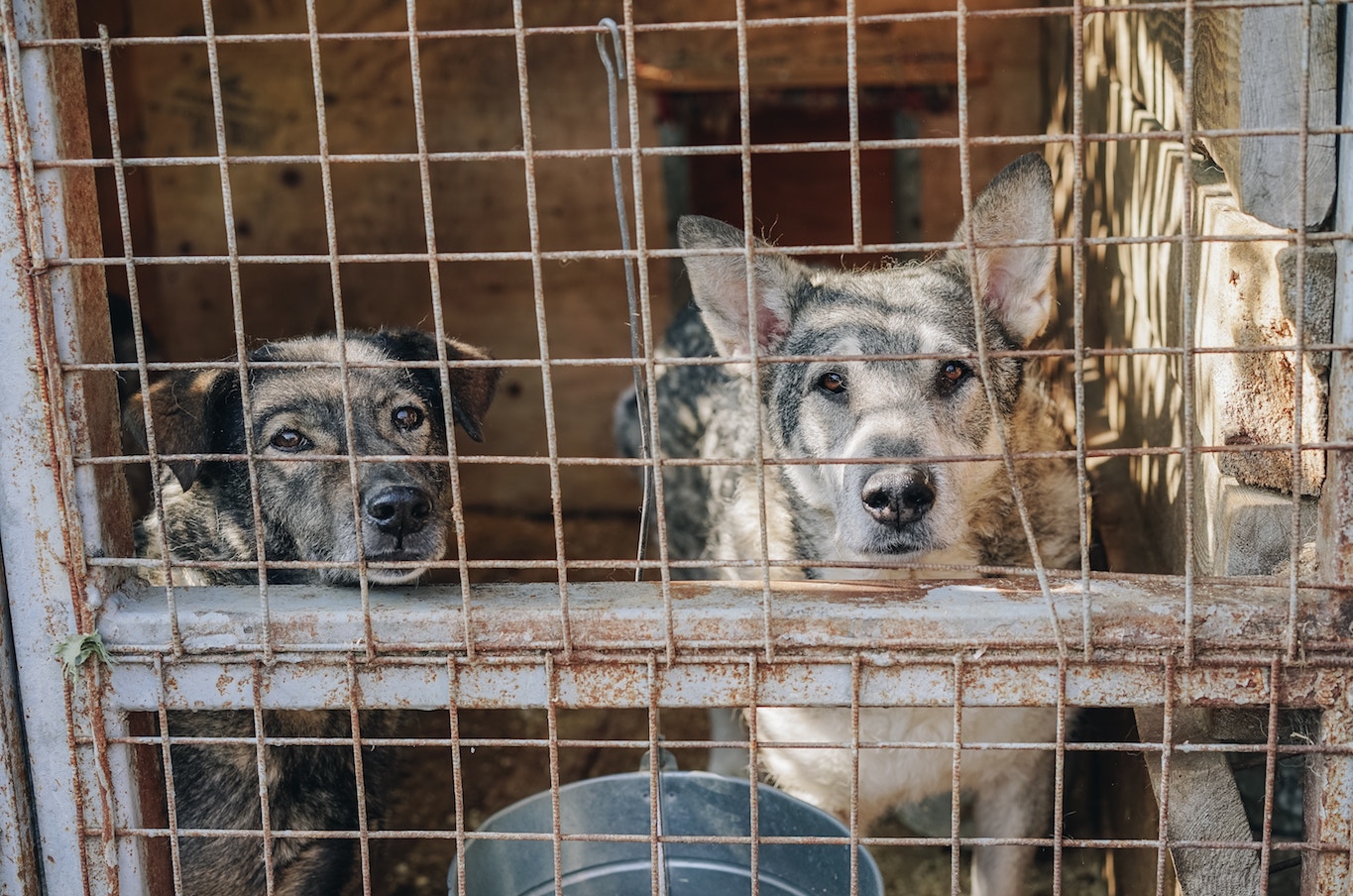 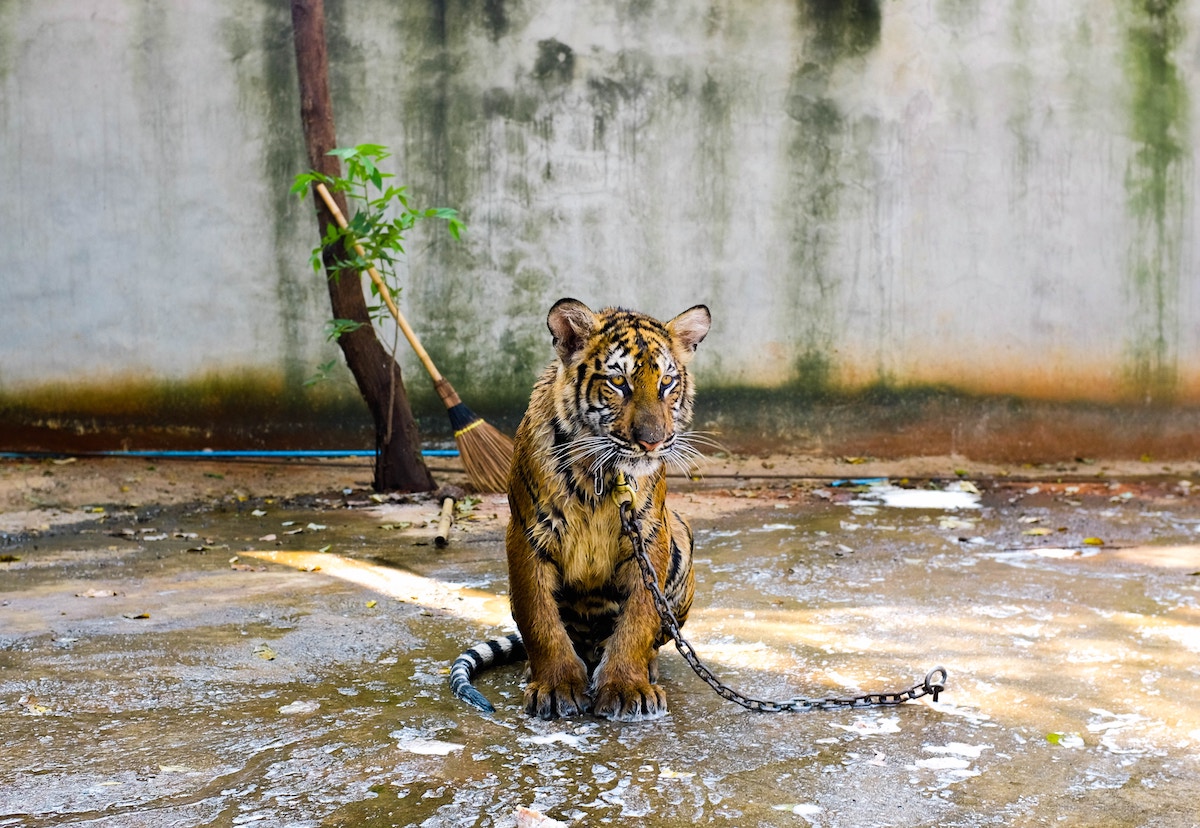 In their 15+ years fighting for the humane treatment of animals, animal welfare advocates Janelle Babington and Penny Eims had seen it all—from farm animals living in horrendous circumstances to household pets being neglected and abused.

In her experience, Babington says, the issue of animal abuse is commonly overlooked or cast aside, rarely receiving attention over other seemingly more pressing causes. But the irony, she claims, is in how much we as a society value animals, given that well over half of the households in the U.S. own a pet, and many treat them as well-loved members of the family.

The root of the problem, it appeared, was in how officials react to and punish perpetrators of animal abuse––ultimately allowing it to continue with little to no consequence. Babington and Eims knew they had to prove to major decision-makers that animal welfare is a cause desperately in need of change and they would need more voices in the mix to do so.

In early 2019, the two decided to combine their unique skill sets to tackle the issue head on through online petitions. Armed with Babington’s background in nonprofit management and Eims’ powerful storytelling from years of reporting on animal-related news, they set out to create a petition site––AnimalVictory.org. Once the site was up, its main purpose would be to collect high volumes of signatures for individual petitions related to specific cases of animal abuse, which they would then present to the authorities or judge working the case in an effort to have the laws updated to reflect more severe penalties, and ensure the perpetrator is held accountable to the fullest extent of the law.

“Right now 46/50 states have enacted felonies for first-time animal abusers, but a lot of the time they still get away with a slap on the wrist because it saves [state government]  resources…but [the law] doesn’t mean anything if it’s not enforced.” 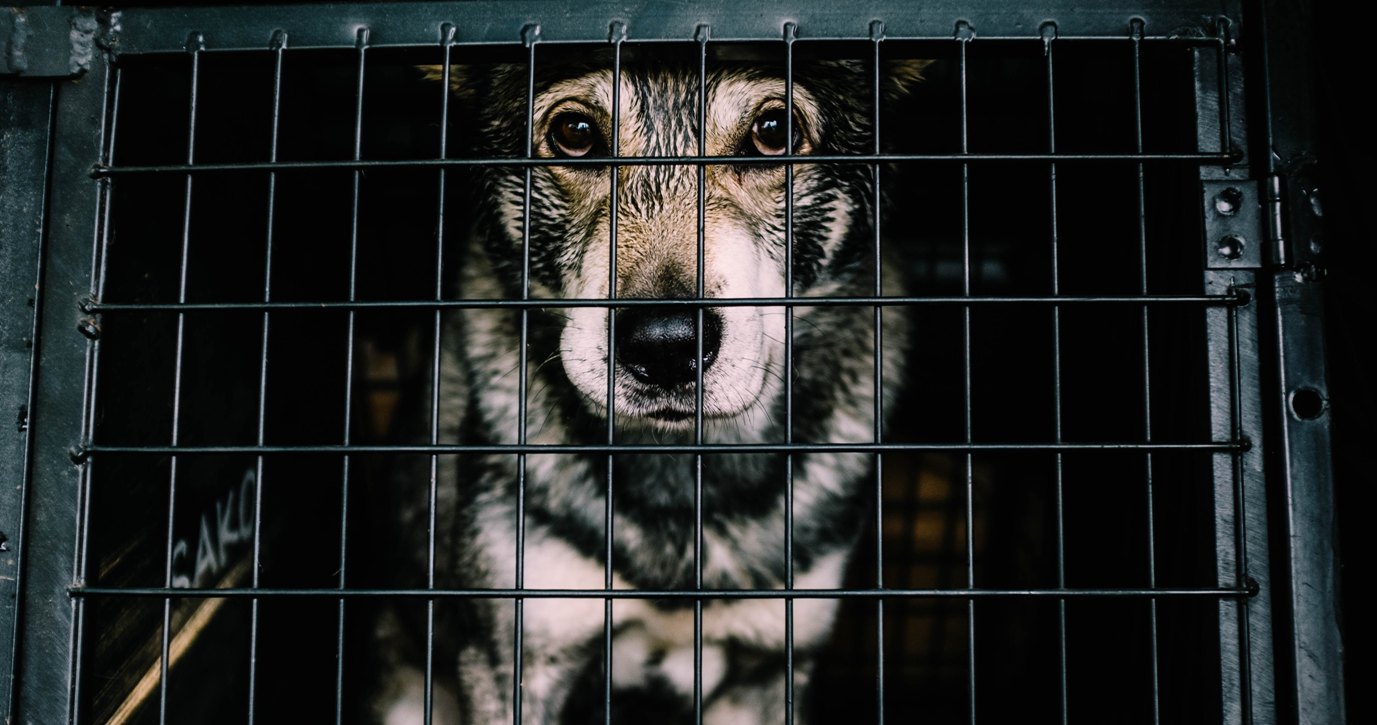 After an attempt to set up their site on a DIY web development platform quickly proved ineffective, Babington turned to Google for other options and stumbled upon NationBuilder.

“I thought, ‘Oh my gosh, this is what we’re looking to do; these people have it all! They have everything we need for a custom website,’” she reflected.

With part of the web design work completed on their previous site, they chose to work with a NationBuilder design partner to migrate that work over to NationBuilder––and in April of 2019, AnimalVictory.org went live. On their new site, they were able to implement powerful action pages, including both petition pages and corresponding donation pages, and track activity from supporters via recruiter IDs.

While other petition sites tend to bundle animal welfare with other causes, Babington says she and Eims have dedicated their website exclusively to petitioning for the fair treatment of animals.

“Animals are at the bottom of the list when it comes to charitable dollars. There’s about 400 billion given annually in the U.S. and animals and the environment only receive a combined 3% of those funds… If you have around 30,000 animal rescue organizations utilizing those funds––that’s not a whole lot of money.”

With the site now live, the two leaders have been hard at work developing and deploying their digital strategy with one main goal in mind: collecting as many signatures as possible.

Through Facebook ads and weekly newsletters, they’re working on building up their audience––and in the first six months since launch, they’ve collected an estimated 150,000 signatures via 48 petitions.

But their work doesn’t stop at signatures––they’ve made it a priority to keep supporters in the loop every step of the way. As they send signatures and correspondence out to prosecuting attorneys, judges, police departments, and other major decision-makers, they also post updates on their Facebook page and regularly make announcements in their newsletters.

Along with the strong relationships they’re building with supporters, they also give back to their community by donating 100% of their net profits to animal welfare organizations and campaigns, as well as individuals who have been impacted by animal abuse.

While AnimalVictory.org has had an incredible start and seen quick growth in signatures over a short period of time, there’s still much more work to be done. But with the digital infrastructure for reaching their supporters in place, and a powerful commitment to fighting for their cause––Babington and Eims aren’t standing down anytime soon.

“Animals…we love them, we all have them, but people close their eyes to the abuse.  And we can understand a lot of that, but that’s why we’re here. We’re not closing our eyes.”