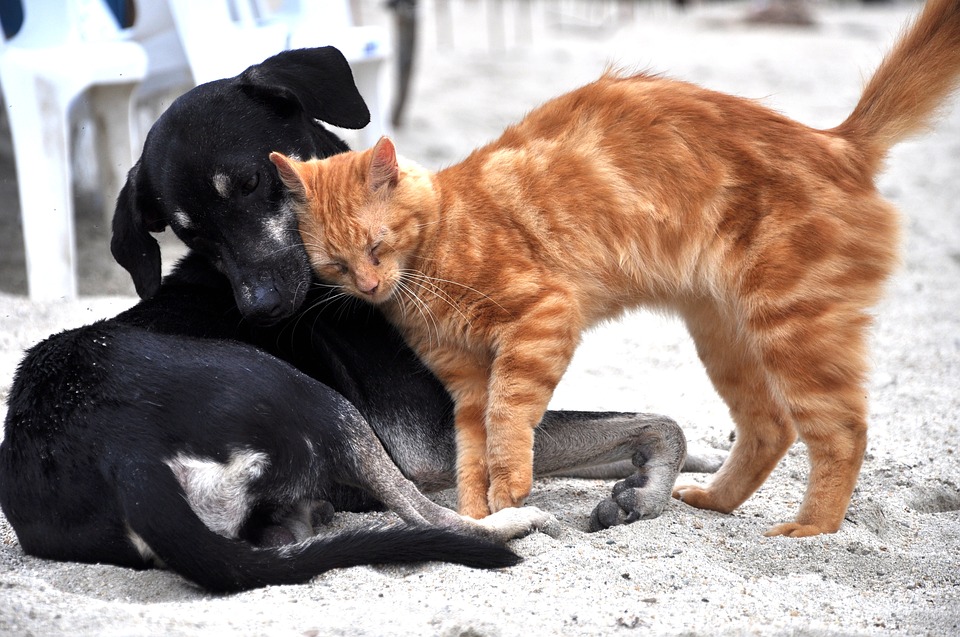 On November 6, 2019, a bill designed to make extreme acts of animal cruelty a felony was unanimously passed by the Senate. The Preventing Animal Cruelty and Torture Act (PACT) was previously passed by the House and has been signed into law by President Trump.

PACT has enjoyed broad bipartisan support and when it becomes a federal law, it will allow the FBI and federal law enforcement agencies the authority to crack down on cases of extreme cruelty, such as bestiality and other malicious and extreme animal cruelty crimes.

Rep. Ted Deutch, quoted in NPR, states, “This bill has received so much bipartisan support because Americans care about animal welfare. We form deep relationships with our companion animals, and are rightfully outraged by cases of animal abuse.”

Violators of PACT will face felony charges, with fines and up to seven years in prison.

This is a huge win for the animals.

A note from Animal Victory:

So why are petitions necessary if all 50 states have enacted felony penalties?

Because every state is different. What constitutes felony cruelty and the punishment for committing the cruelty in one state may not be the same for another state.

Although all 50 states now have enacted felony penalties for certain forms of animal abuse, there still is no federal ban on animal cruelty and torture. Furthermore, just because an abuser is charged with a felony, it doesn’t mean they are going to get the maximum jail time associated with a felony. Trying to ENFORCE the appropriate “felony” punishment charge can be very difficult. Many courts are underfunded and overwhelmed with cases. Because of this, oftentimes they get plead down to a lower chargeable offense to not have to go to trial; (it saves resources.) Therefore most of these abusers get off with a slap on the wrist-perhaps some community service and a small fine. Before long they are back to abusing animals. The purpose of the petitions is to create pressure on the authorities, prosecuting attorneys, and judges to not follow the lesser offense practice. In all cases, it’s impossible for authorities to ignore the fact of thousands of signatures and comments they have been presented with from a petition. This is the only way we can get people to stop abusing animals.  By using our collective voices to enforce the maximum punishment.