Travis Archer Beat A Puppy So Savagely That An Animal Cruelty Law Was Created, But He Is Able To Own A Pet Again 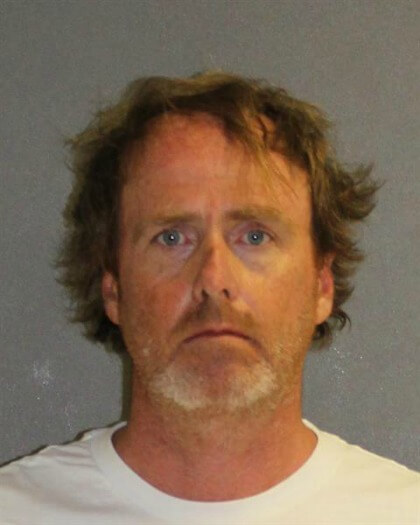 Florida – In 2017, Travis Archer beat his Labrador retriever puppy, Ponce, so savagely that Ponce died. The attack was so brutal that a law was enacted in the puppy’s name. While Ponce’s Law has helped strengthen punishments for animal abuse-related crimes, it has a weak spot that has allowed this monster to have the opportunity to own, and possibly abuse, a pet again.

In December 2020, a Florida court overturned Archer’s lifetime ban on pet ownership – claiming that the ban could not extend beyond the three years of his probation.

People like Travis Archer should not be allowed to own a pet – ever. Please sign today as we petition the state to revise Ponce’s Law to include a lifetime ban on pet ownership for all people who are convicted of an animal abuse-related crime. 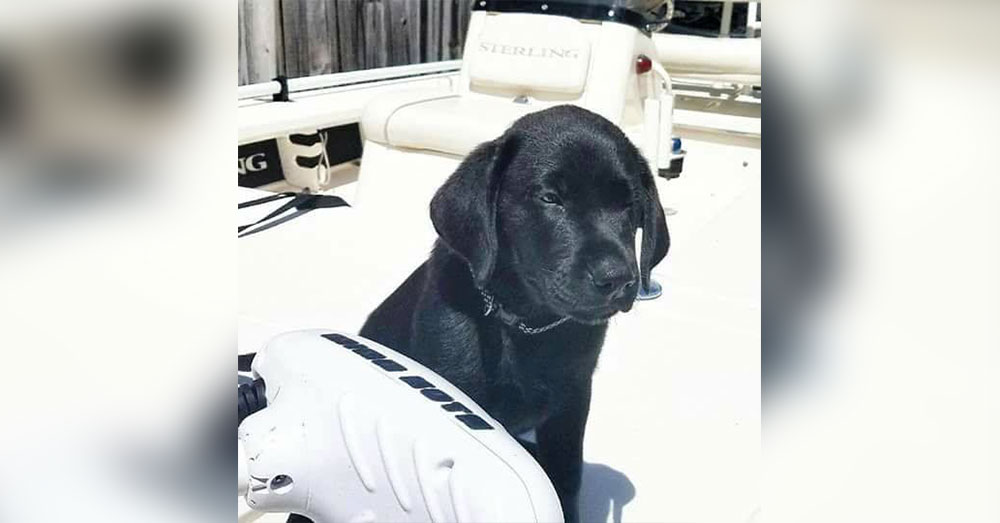 In April 2017, Travis Archer stabbed and beat his nine-month-old puppy to death. The puppy was brutally attacked – beaten with a rope and thrown into a wall. “It was a bloody scene,” Police Chief Frank Fabrizio said. “Very sad, this sub-human should never be able to own an animal again.”

Animal abusers like Travis Archer should never be given the opportunity to own a pet again. Ponce suffered a horrific fate at this man’s hands, and because of a nuance of the existing law, he will have the opportunity to do it again.

A judge on Wednesday denied a request for early termination of probation from Travis Archer, the man who killed Ponce the dog in a case which sparked protests and the toughening of a Florida law against animal abuse-Ponce’s Law!. … Archer’s probation is not due to end until November 2022 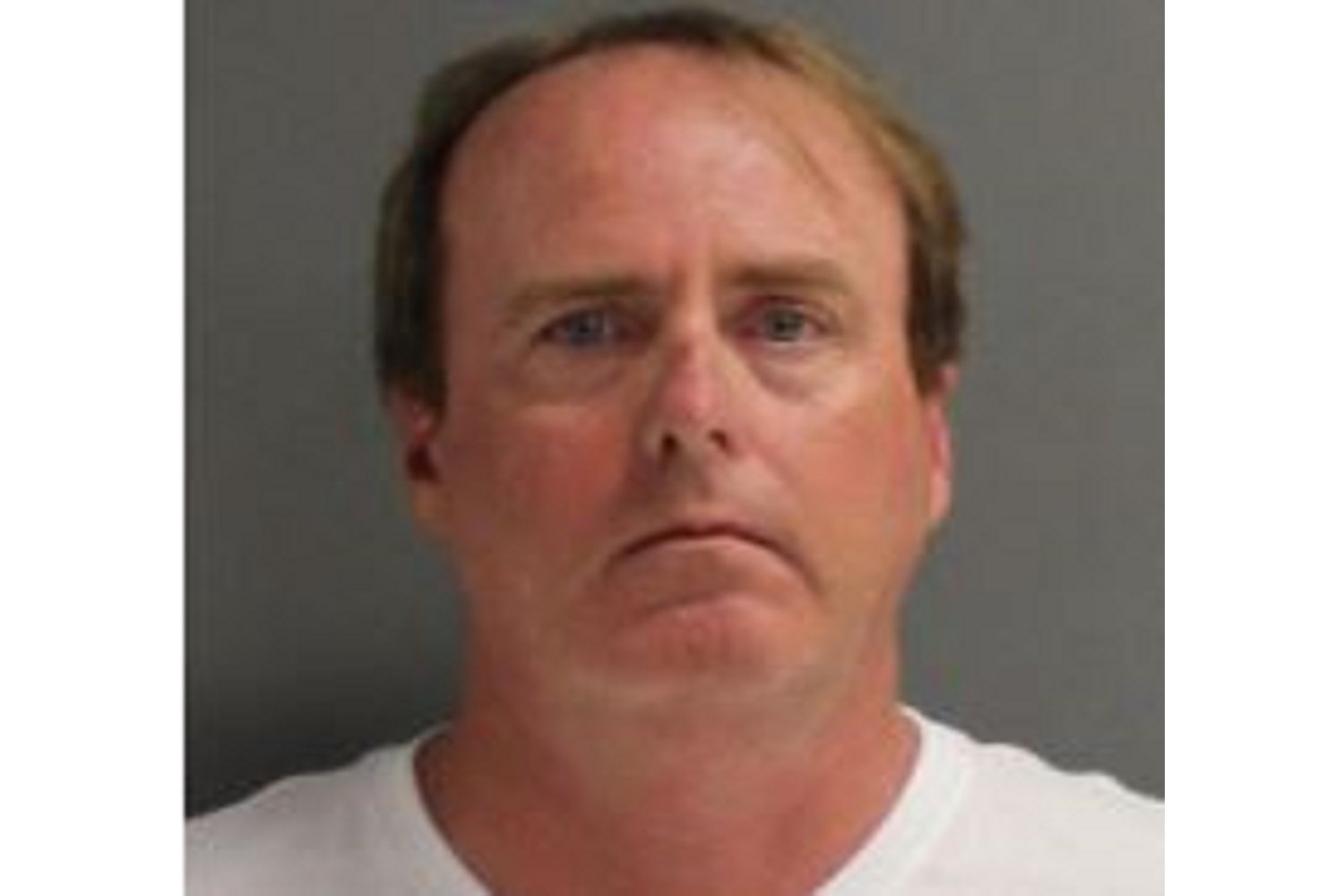 Daytona Beach, FL – The man who is the reason for Ponce’s Law being created in 2017, Travis Archer, will be in court at the S. James Foxman…
http://www.newsdaytonabeach.com

Update 6/14/2021: Animal Victory sent 16,567 signatures and comments along with our petition letter to representatives below: PETITION LETTER