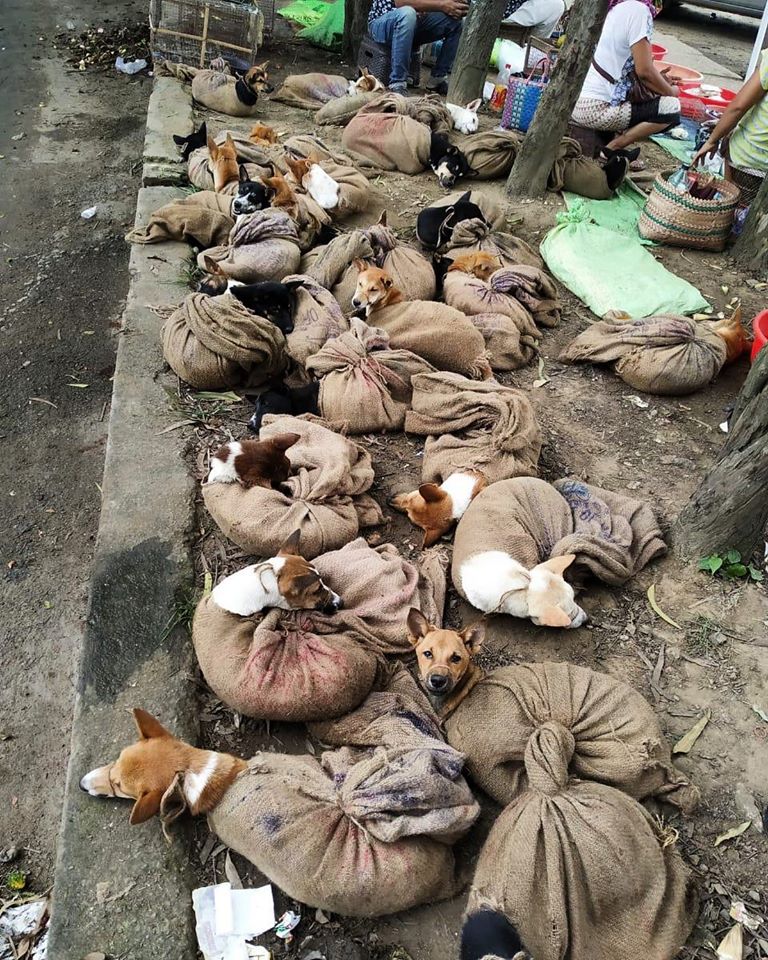 Nagaland, India – A horrific dog-trafficking trade is underway into an area of northeast India. According to People for Animals (PFA) the dogs within Nagaland, India, have all been killed and eaten, so traffickers are smuggling dogs in from over the state borders.

This is illegal according to the laws of India and it cannot be allowed under the guise of culture. It is time to stop it. All the dogs are now being brought in from outside the state as Nagaland has eaten all its own dogs. They come from as far away as West Bengal and Assam. Trucks full of dogs are being taken to Nagaland at night, crossing the border illegally.

This is a horrific and illegal practice, and it must be stopped! Your signatures and comments will be sent to the Chief Secretary of Nagaland, Mr. Temjan Toy, along with our letter demanding that the police stop the dog bazaars, and prohibit restaurants from serving dog meat. We are hoping for a huge response to stop this despicable practice from continuing! 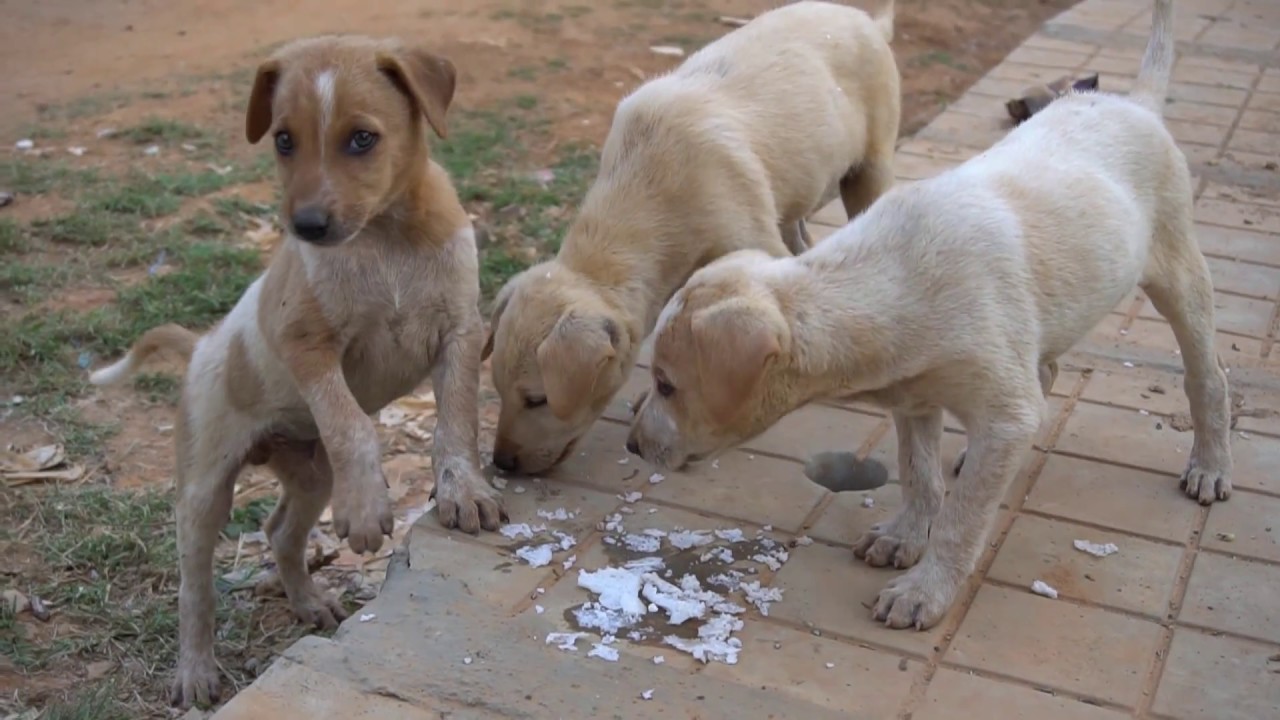 The dogs who are taken and secured in sacks are subjected to cruelty long before they are killed for food. Some of the dogs suffocate and die in transit. The survivors suffer horribly, both physically and emotionally, until they are killed.

Together we can let Mr. Temjan Toy know that this practice must END immediately. The police need to shut these illegal smugglers down and stop restaurants and “bazaars” from serving dog meat. In 2020, the Animal Slaughter Bill removed dogs from the list of animals “suitable for slaughter” but the practice continues on in rural areas and it must end.

Please do your part to stop this smuggling and killing from continuing. These innocent victims must have a voice and it is our responsibility to take a stand and bring about change.

Update 07/03/2020: We are waiting for an official response from Mr. Tenjem Toy as to yesterday’s meeting. We have preliminary information indicating that your voices have been heard! It is our understanding that the state government has agreed to ban the commercial import and trading of dogs, and is prohibiting the sale of dog meat. We will update the petition when/if we receive official confirmation from Mr. Tenjem Toy. Thank you to everyone who took the time to sign the petition and leave feedback. Together we will bring about change!

Update 07/02/2020:  We have sent 7035 signatures to Mr. Tenjem Toy, Chief Secretary Nagaland with regards to their meeting being held tomorrow.

We are thrilled to let you know that we have won the battle against Nagaland’s dog meat trade. Nagaland has banned dog meat, the sale of live or dead dogs, institutions that put dogs on the menu, and the shooting of dogs. This is a phenomenal victory because the tradition is hundreds of years old and has been resisted until now.

Smt. Maneka Gandhi, from People For Animals in India, who is a part of this organization behind this significant feet, asked Animal Victory if we could send as many emails as possible to Mr. Tenjem Toy, Chief Secretary Nagaland.  So we did, and with your help, we added to the pressure, and the Nagaland dog meat trade officially ended in the first few days of July.

Smt. Maneka Gandhi, with People for Animals, personally thanked AnimalVictory.org for the petition and acknowledged that it helped bring an end to the horrible dog-trafficking in Nagaland.

Thank you for signing and sharing! Together we will pave the way and stop animal abuse forever!