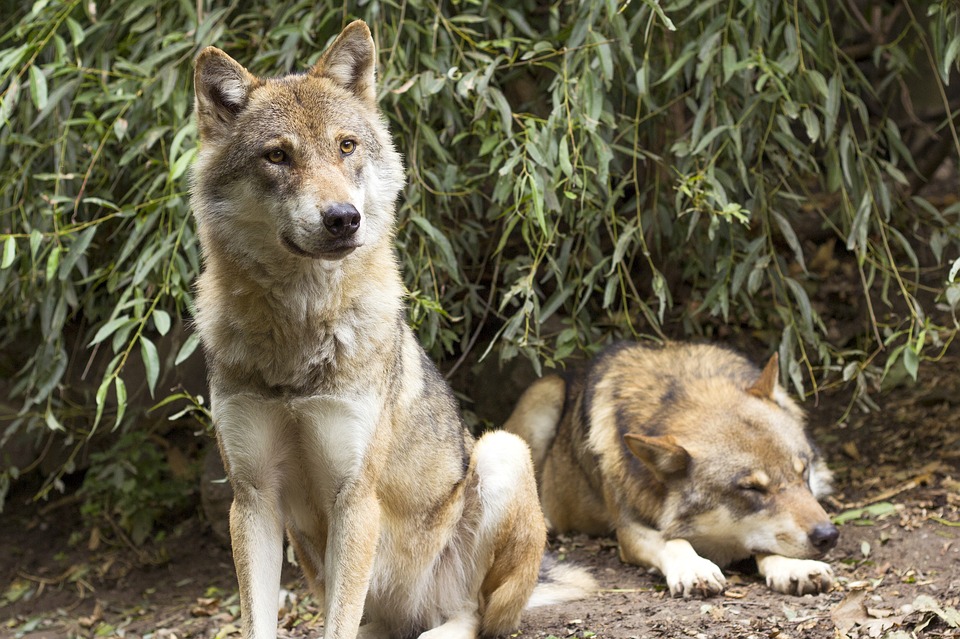 VIEW 1173 SIGNATURES OF PEOPLE WHO  SIGNED THIS PETITION HERE

VIEW 1010 SIGNATURES OF PEOPLE WHO HAVE SIGNED THIS PETITION HERE

Washington – This week, the director of the Washington Department of Fish and Wildlife (WDFW) authorized the “lethal removal” of wolves in the Old Profanity Territory wolf pack. This pack roams through areas of Washington’s northern Kettle River Mountain Range, and cows who have been grazing on public land have been attacked and killed.

Plans are in the works for state shooters to be sent out to kill the “state-endangered” wolves which belong to this pack. Why? To protect the profit margins of ranchers who have cattle grazing on public lands. Please join us in asking officials to halt plans for slaughtering these majestic animals.

Update 8/20/2019: According to the Washington Department of Fish and Wildlife, all of the wolves in the Old Profanity Territory (OPT) pack were killed by hired shooters. Since 2018, Director Susewind has authorized four “lethal removals” of the OPT pack. Late last week, a judge did rule against the state, ordering the slaughter to be halted, but the mandate came too late; the remaining wolves had already been killed.

According to the Center for Biological Diversity, the OPT pack is gone, but there are still members of the Togo pack who are alive – and they are unprotected. On August 9, Director Susewind authorized the survivors of the Togo pack to be killed.

Advocates are currently working to halt the state from killing the last two members of this pack. While it is too late for the OPT pack, it is not too late to add your name to this petition asking for a judge to stop the state authorized killing of the lone survivors of the Togo pack.

Update August 16, 2019: On Friday, while wolf advocates were in King County Superior Court getting an injunction to stop the wolf slaughter, sharpshooters for the Washington Department of Fish & Wildlife killed four of the five remaining wolves! The injunction to stop the killings was obtained, but now there is just one wolf left. Continue to sign the petition and let Director Kelly Susewind know that this mandate is despicable.

Update August 15, 2019: One by one, wolf families are being killed by state hired shooters. On Tuesday, the Washington Department of Fish and Wildlife (WDFW) announced that three wolves from the Old Profanity Territory pack had been killed. Of the three wolves shot, two were four-month-old cubs. The WDFW intends to find the surviving members of the pack from the air…and kill them. Please act now to ask Director Kelly Susewind to bring the killings to an end! 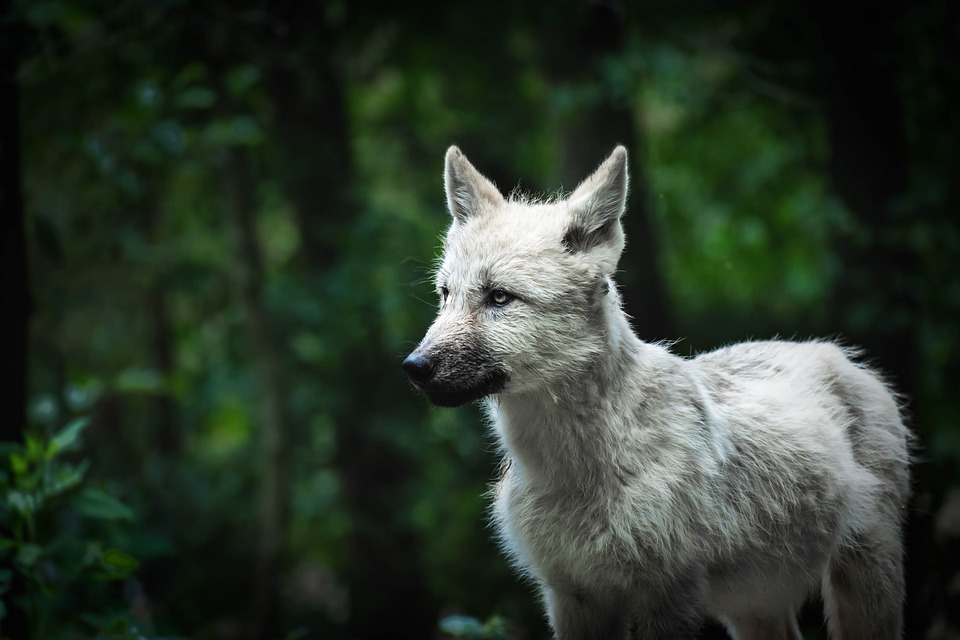 Maggie Howell, executive director of the Wolf Conservation Center stated, “WDFW has been killing wolves to deter conflict since 2012 when the agency wiped out the entire Wedge Pack, yet depredations on livestock continue. Peer-reviewed research demonstrates that killing predators is not only an ineffective solution to deter depredation on cows, but it can even result in increased attacks.”

WDFW has stated that there are five adults and four cubs in this particular pack – is it right for these animals to be killed in the name of rancher profit? We don’t think so. Please sign the petition asking for WDFW Director Kelly Susewind to halt the order to kill this pack.