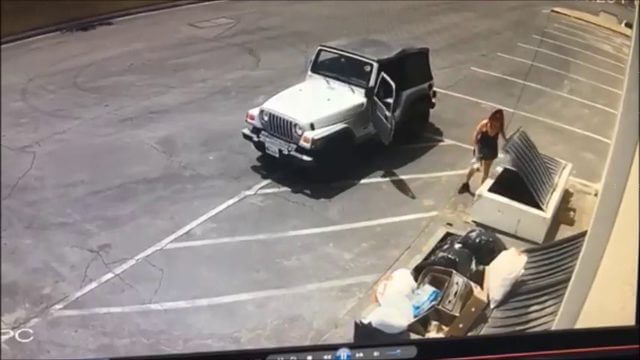 Riverside, California – In mid-April, an entire litter of newborn puppies was stuffed into a plastic bag and thrown away like unwanted trash in Coachella, California.

The puppies were rescued, but one (the runt) ultimately died because of the cruel act.

Days after the puppies were dumped, Riverside County officials arrested 54-year-old Deborah Culwell and seized an additional 38 dogs from her possession. She is facing multiple counts of felony animal cruelty for the puppy dumping incident.

Please join us in asking Riverside County officials to hold Culwell fully accountable for her cruel actions. These innocent puppies were discarded like garbage – they are living beings who deserve to be treated with kindness!

Read more about the crime at this link to the Pet Rescue Report.

Update August 16, 2019: 54-year-old Deborah Sue Culwell has been sentenced to 365 days in county jail after she pleaded guilty to 14 counts of animal cruelty and abandonment.