Remove Michael Vick From Being A 2020 Pro Bowl Legend Captain

We wrote this petition one year ago when the NFL announced that they would be honoring Michael Vick as one of the Pro Bowl Legend Captains. We, and nearly 389,000 of our supporters, were appalled that out of all the amazing football legends to choose from, the NFL selected a man who was responsible for causing the suffering and death of numerous dogs who were forced into organized dog fighting. We lost the fight, and Vick WAS honored by the NFL, but we have not lost our passion for doing all that we can to bring dog fighting to an end. We strive to bring awareness to this disgusting blood “sport” and we will continue to do so until these despicable fights are nothing more than a distant, ugly memory. Below are some of the 2022 dogfighting statistics; we believe they speak for themselves.

Surry, Virginia – In late November, the NFL announced that Michael Vick had been chosen as one of the 2020 Pro Bowl Legends Captains. The news is a slap in the face to dog lovers who are appalled that this former dog fighter is being honored.

Out of the hundreds of professional football athletes who have led upstanding lives, the NFL has chosen a convicted dog-fighting organizer as someone they want to honor.

Please add your signature to this petition, which will be presented to officials with the NFL. Michael Vick should not be placed in a position of honor – the dogs who were tortured and killed deserve to be remembered and honored. Not the man who played a part in their suffering. 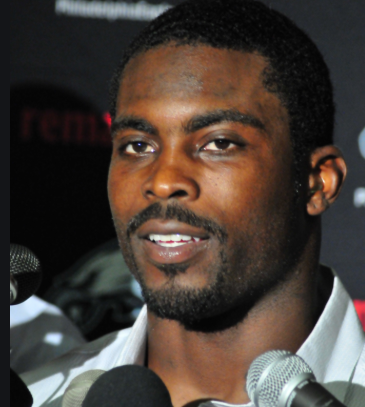 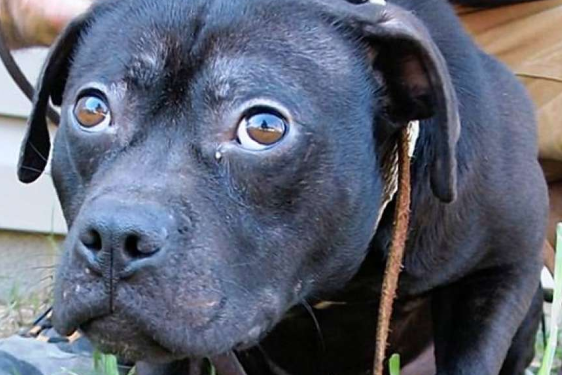 Michael Vick found himself facing numerous charges after a large dog-fighting operation was discovered in Surry County, Virginia, back in 2007. The authorities found dozens of dogs at Vick’s Bad Newz Kennels property and Vick was subsequently linked to illegal gambling, illegal dog fighting, and involvement in the brutal torture and killing of countless dogs.

Dogs who were forced to take part in the deadly blood sport were killed by horrific means, including electrocution, drowning, and hanging. After the news broke, Vick was let go from the Falcons – and now, the NFL wants him to be honored? Their decision is a disgrace and it sends a terrible message.

There are dozens of upstanding men involved in the NFL who have worked to be great role models for young people. Men who have dedicated their lives to being the very best athletes possible, while managing to stay on the right side of the law. Why has the NFL chosen a convicted felon to be given an honorary position in the 2020 Pro Bowl?

Please sign this petition asking for Vick to be removed as one of the captains – he does not deserve the honor.

It’s with regret we need to inform our supporters that the NFL chose to honor Vick as Pro Bowl 2020 Captain. The NFL may feel that it is okay to forgive dog-fighting participants for their sins, but we will not. We will stand against known dog fighters as long as we can.  Thank you for a strong fight. Your comments against Michael Vick and his dogfighting past were nothing short of true.  We are the only support system for the innocent voiceless dogs who are thrown into these barbaric battles. We will continue to fight and we will win one day.

More than one million people have signed petitions asking for Vick to be removed as a Pro Bowl Captain. It is extremely difficult for us to understand the lack of a response from any or all of the corporate giants that we have sent first, second and third letters. It is even more difficult for us to comprehend the fact that these companies and organizations are ignoring over one million people who have shown that they have not forgotten what Michael Vick did to those innocent dogs.

The NFL Commissioner is supporting Vick to stay on as Pro Bowl Captain.

Second Request Letters including current change.org petition links to reflect their signatures have been sent to the NFL, ESPN, and Walt Disney. Click Company name to read the letter.

Letters have been sent to the NFL, ESPN, and Walt Disney. Click Company name to read the letter.

We want to keep everyone apprised of the various protests and efforts being made to keep Vick from being honored as the Pro Bowl Captain. Multiple organizations are putting together a worldwide protest to keep Michael Vick from being the NFL Pro Bowl Captain. The protest is being held on January 18, 2020 – details from Facebook Event: In NYC and cities across America, we will protest in red against Michael Vick as Captain of the NFL. For those dogs! Let us know where YOU are organizing a protest and post it here! Find the Event on Facebook at this link, https://www.facebook.com/events/494281174777732/

Another protest event is being held in Orlando, FL, on the day of the game. From the Facebook event: Sunday, January 26, 2020, from 9 AM – 4 PM EST
Location:
Camping World Stadium
1 Citrus Bowl Place, Orlando, Florida 32805

A GoFundMe has been started to raise funds for a billboard campaign. From the fundraiser, “The goal of this campaign is to raise enough money to fund a billboard advertising campaign, both stationary and mobile billboards, highlighting the cruelty, torture, and death inflicted on hundreds of dogs by Michael Vick.”

Remove Michael Vick From Being A 2020 Pro Bowl Legend Captain