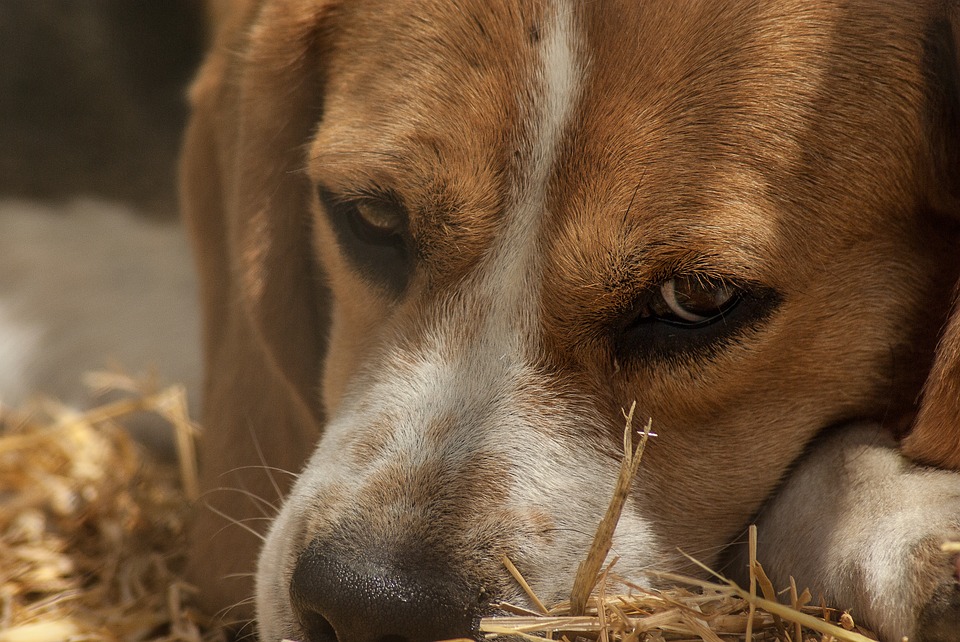 Neosho, Missouri – A female beagle in Neosho, Missouri, was subjected to unspeakable cruelty when someone skinned 75 percent of her flesh away while she was still alive. The dog was so grievously injured that she had to be humanely euthanized.

A reward of over $10,000 is being offered by various agencies for information leading to her abuser’s identification, arrest and conviction. Please sign this petition which will be presented to officials upon the suspect’s arrest. We want whoever is responsible to face a felony charge and significant jail time. 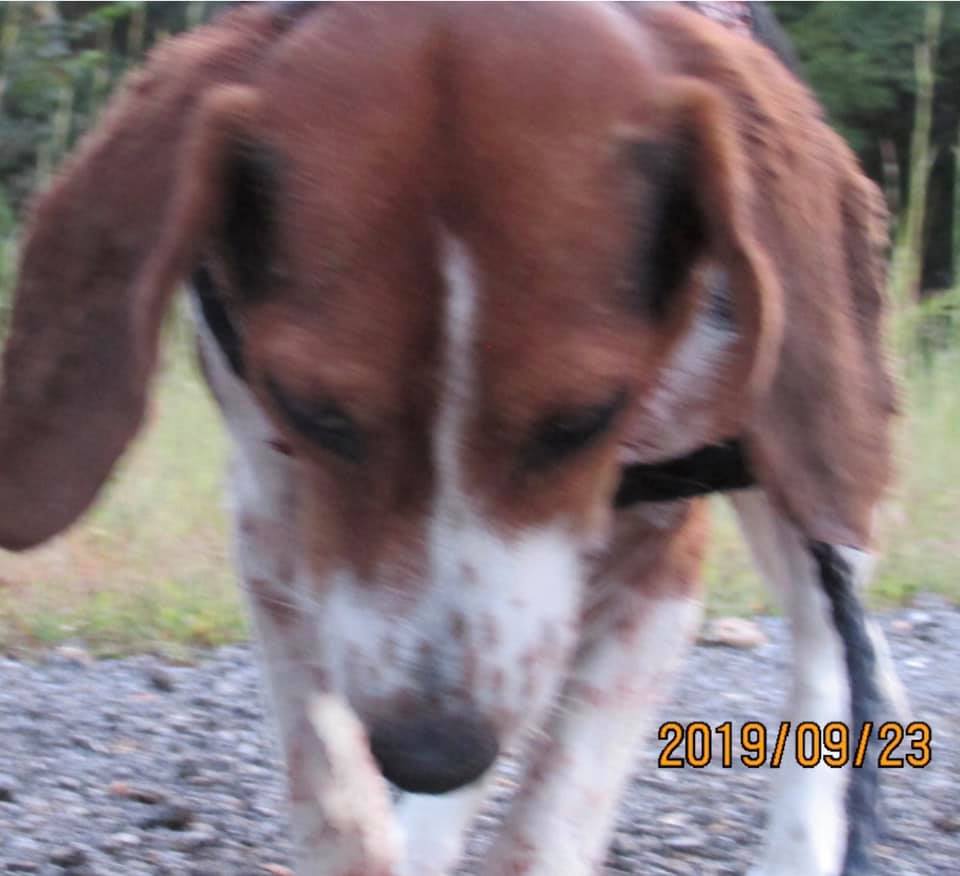 On Sept. 23, the Neosho Police Department responded to a call about possible animal abuse and found a female beagle with the majority of her skin removed. Despite the massive trauma to her body, she was still alive. The authorities are unsure if she escaped her abuser, or if she was intentionally set free. Ultimately, she did not survive the horrific torture she was subjected to.

There is an active investigation underway to find the person responsible for this despicable crime. Please sign this petition asking for whoever is responsible to face a felony charge when they are apprehended, and significant jail time when they are sentenced.

Articles about this animal cruelty investigation and the reward below: