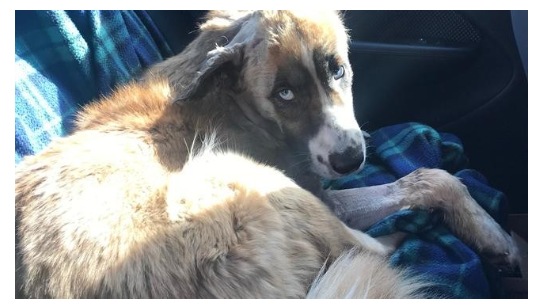 A 21-year-old Cleveland, Tennessee, man videotaped a horrific dog fight which resulted in the death of his neighbor’s dog. The man who not only videotaped the horrific fight, but also celebrated his dog’s “good efforts,” is identified as Matthew Bryan Garman.

In a press release, the Bradley County Sheriff’s Office recounted the dreadful details:

At approximately 4:24 p.m. on March 6 of 2020, a video was posted on Garman’s Facebook account showing two dogs fighting. In the video, one dog was on top of the other, pinning it down and biting it on the neck area. The caption posted with the video read “He did good”, in reference to the dog on top, which was later determined to belong to the family at the residence where the dog fight occurred.

A dog named Manny died from the injuries sustained in the dog fight. Please join us in asking for Garman to be punished to the fullest extent of the law for this heinous crime. A plea deal and slap on the wrist is NOT good enough! 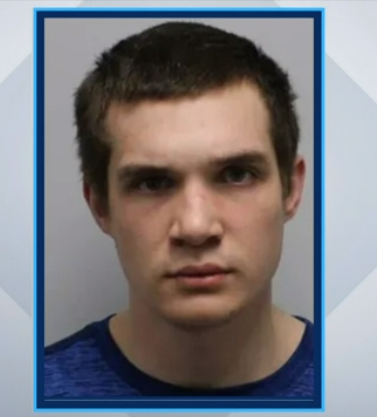 Manny did not deserve the cruel, painful death that Garman caused. It is appalling that this violent fight was recorded and celebrated. It is disgraceful that no attempts to end the blood bath were made.

The Sheriff’s Office reviewed the case with the District Attorney’s office, charging Garman with one count of Fighting or Baiting of Animals. Garman was arrested and now he must face a significant sentence for his despicable act of cruelty! Please add your name to the petition – your signatures and comments will be given to the prosecutor along with a request for this man to face severe punishment.

“On Thursday, March 19 of 2020, Matthew Garman appeared before Judge Sheridan Randolph in General Sessions Court. Through his attorney, Garman waved his right to a preliminary hearing and was bound over to the Bradley County Grand Jury. District Attorney General Steve Crump and Sheriff Steve Lawson were present in the courtroom when Garman waved his right to the preliminary hearing. Garman will be facing charges of Fighting or Baiting of Animals when his case is heard by the Grand Jury.”