Lincoln, Rhode Island – A 38-year-old Rhode Island man is accused of sexually abusing his female dog. Join us in asking prosecutors to hold this man accountable for his detestable acts of cruelty against this innocent dog! 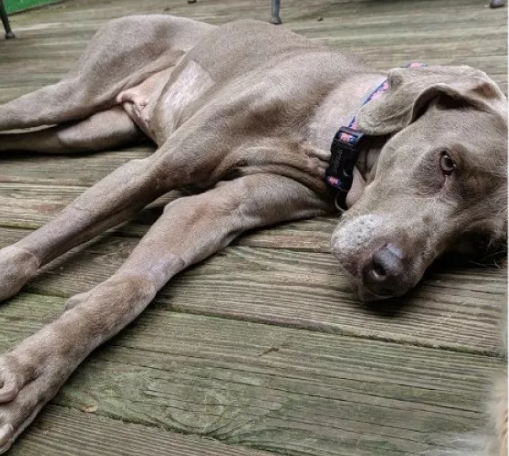 Michael L. Woodhead, of Lincoln, Rhode Island, is facing a felony charge of abominable and detestable crimes against nature and unnecessary cruelty to animals, after an investigation revealed that he had been sexually abusing his female dog.

Based on some disturbing observations made by the investigators, evidence was collected for processing. The female dog belonging to Woodhead was removed from the home by RISPCA investigators and transported for a veterinary evaluation.

This man must be held full accountable for this detestable crime – bestiality is abhorrent and an appropriate punishment must be dealt to those found guilty of the crime.

Update 7/1/19: Woodhead’s dog, Misty, is recuperating in a foster home. The Rhode Island Society for the Prevention of Cruelty to Animals (RISPCA) recently stated that the dog is “doing really great.”