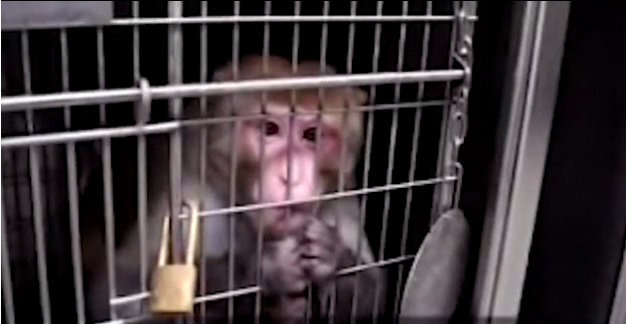 Hillsboro, Oregon – A primate center in Hillsboro, Oregon, has been accused of mistreating monkeys for years. A PETA investigation revealed that the National Primate Research Center has been using taxpayer dollars to “inflict pain and suffering” on thousands of primates who are held at the facility in small, metal cages.

In April, Multnomah County Judge David Rees ordered the release of over 70 videos showing how these monkeys are experimented on and cared for. PETA was the recipient of the videos and a spokesperson commented on the allegations of abuse and mistreatment:

‘OHSU was happy to take millions of tax dollars to impregnate monkeys, feed them ‘junk food,’ and then separate the baby monkeys from their mothers in order to deliberately frighten them – but it fought tooth and nail against releasing the videos of this horror.’

Monkeys are social creatures who are intelligent and emotional. Caging them in boxes, with no mental stimulation, is cruelty in and of itself. Subjecting them to unnecessary experiments, some of which cause permanent physical harm or even death, is inexcusable.

Please sign this petition – this insanity has gone on for too long already. This laboratory must embrace humane and ethical practices. There has been far too much suffering. 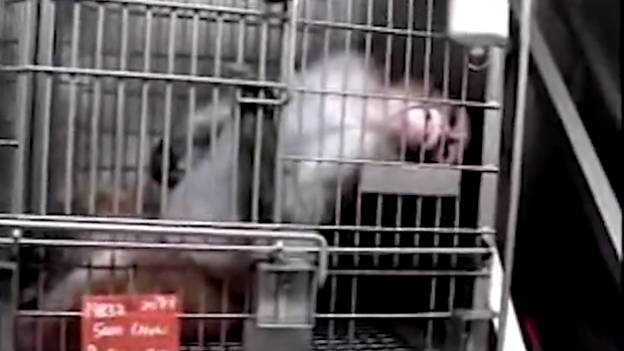 In June 2018, PETA outlined some of the torture these confined monkeys endure:

Our eyewitness recorded monkeys who had endured deep psychological trauma from years of confinement inside barren steel cages. The footage—which anyone can view—shows monkeys endlessly pacing, rocking, and pulling hair out of their bodies.

This research center is accused of forcing pregnant monkeys to ingest lard, nicotine and alcohol – why? It is already known that these substances are unhealthy and potentially dangerous. Why are these primates being forced to become addicted to toxic substances?

This research facility has been accused of abuse for years and the time has come for the abuse to end. Please stand with us as we fight for the National Primate Research Center to stop subjecting these monkeys to physical and psychological trauma! 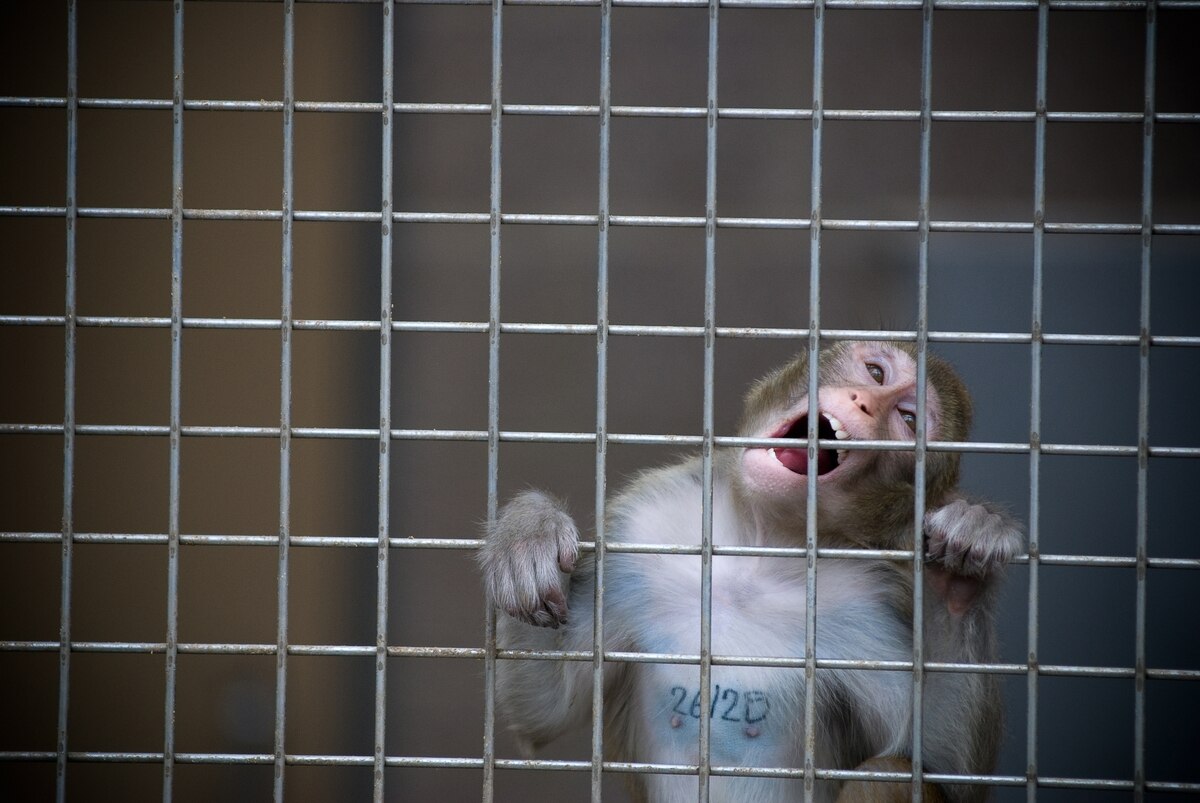