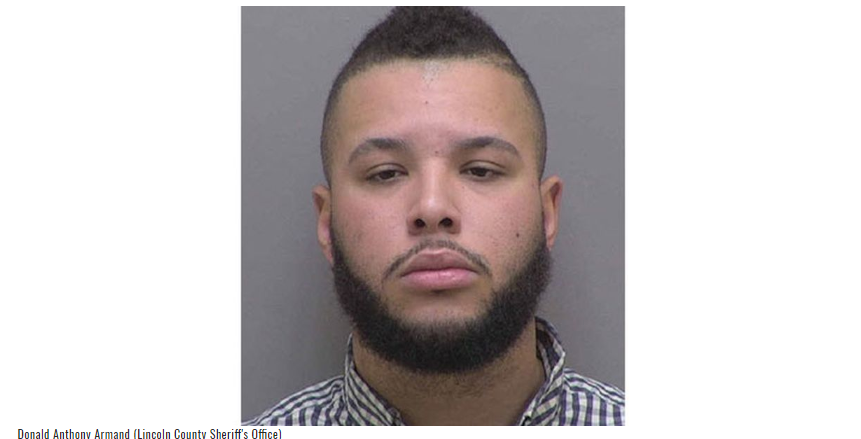 Two innocent dogs suffered a long and painful death by starvation after 26-year-old Donald Anthony Armand forgot about them. By the time that they were found – it was far too late. Armand cited going through a “separation” as the reason for forgetting about the dogs who relied on him for care. Please sign this petition asking Lincoln County officials to hold Armand accountable for this cruelty – he needs to be punished the full extent of the law, and he should never be allowed to own another animal. Read more about this case at the Pet Rescue Report.