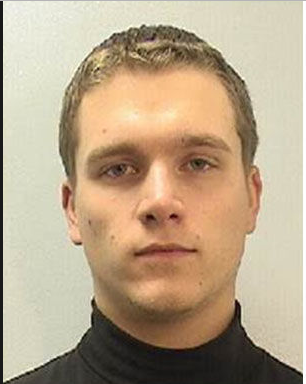 Norfolk, Virginia – Please join us in asking The Honorable Gregory D. Underwood to sentence Richard Schunke of Norfolk, Virginia, to jail. Despite the brutality of the beating, Layla’s killer has been offered a plea deal which would keep him out of jail. What message does this send? Layla suffered horribly at Schunke’s hands and the man who stole her life deserves more than a slap on the wrist.

Layla, an eight-year-old beagle, was beaten to death in December 2017 by Richard Schunke, a Navy Sailor. Despite being charged with felony animal cruelty, he may be able to avoid time in jail because he has been offered a plea deal if he can stay out of trouble, and complete and anger-management course. This man must face more than a simple slap on the wrist for what he did to Layla – please sign the petition asking for Schunke to be sent to jail and prohibited from ever owning a pet again! Read more about this case at the Pet Rescue Report.