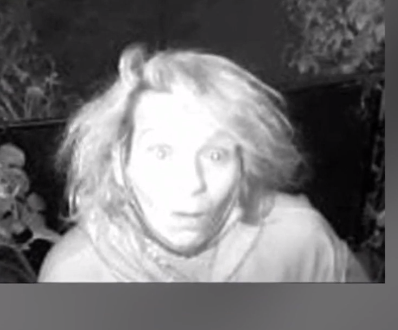 The South Gate Police have arrested the woman identified in the video, but they have not released her identity. Your signatures and comments will be sent to the district attorney with our request to punish this woman for her heinous behavior! 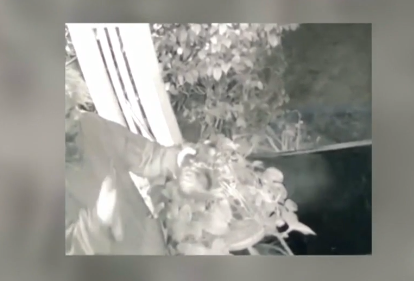 This innocent kitten did nothing to deserve its cruel fate. At the time that the authorities tracked down the suspect, she was found in possession of ANOTHER kitten. The kitten in her possession at the time of her arrest was unharmed and was taken to a shelter for care. But the first kitten, stolen from its home, sprayed with toxins and beaten, was not so fortunate…suffering a horrific and painful death at the hands of a cruel woman.

Watch video at this link.

Please sign this petition – Porch’s life was stolen! Porch deserves justice and the demented killer must be off of the streets, in prison, and serving the maximum punishment! 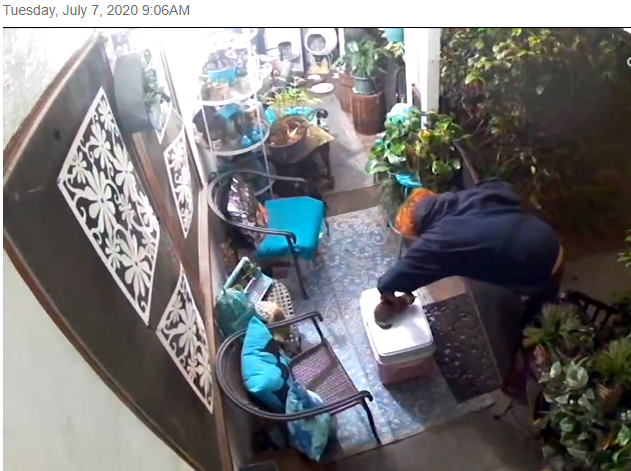 Update 7/22/2020: Animal Victory was told that Detective Ververa, with the South Gate Police Department, has investigated the incident and determined that the deceased kitten who was found was not killed by the woman in the video. The detective has informed Animal Victory that the woman suffers from mental illness and she is receiving treatment. Due to the nature of her condition, her name is not being released and there are no charges pending against her.