Another Hunting Dentist Under Fire; This One Accused Of Killing More Than 1,000 Jaguars 1897 PEOPLE SIGNED THIS PETITION 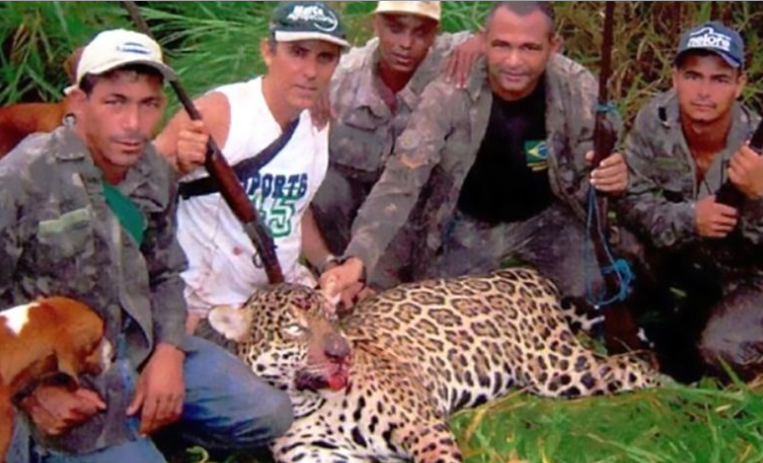 Brazil – Here we go again – animal lovers will undoubtedly recall the dentist who killed Cecil the lion. Now, a dentist and a doctor are among those arrested in what is being referred to as a “gang of poachers” responsible for killing thousands of protected animals in Brazil. The dentist is identified as the longest member of the gang and he alone is believed to be responsible for killing approximately 1000 protected jaguars. Please join us in asking Brasil’s federal public prosecutors to hold these men fully accountable for their actions! 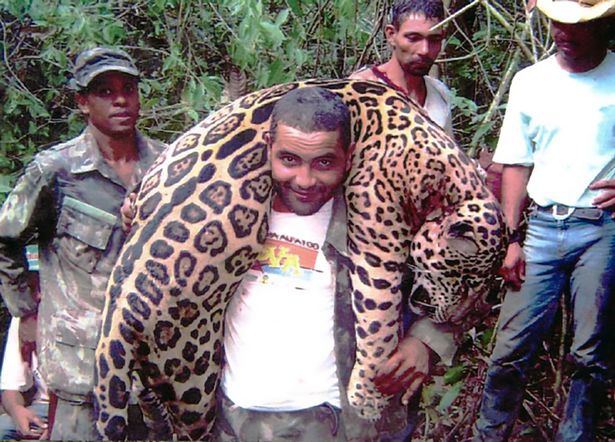 These individuals must be held accountable for their criminal behavior – a lengthy investigation led to the arrest of these men, now they must be punished for the irrevocable harm they have done. Please sign the petition on behalf of the innocent animals who were slaughtered.