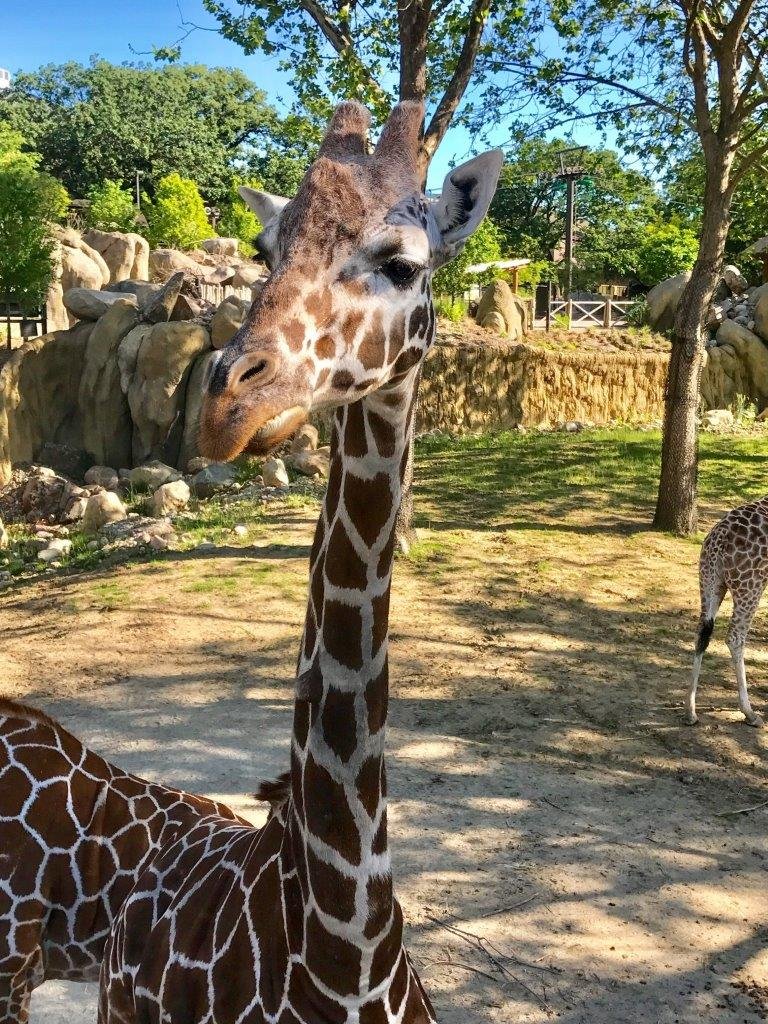 Omaha, Nebraska – Days ago, a zoo in Omaha lost the oldest giraffe in its herd. The 22-year-old giraffe, named Dottie, had to be euthanized after she fell down and was unable to get back up.

Dottie fell yesterday morning and was found lying down on her side in the giraffe barn by the keeper staff, unable to rise. Vet staff responded immediately. 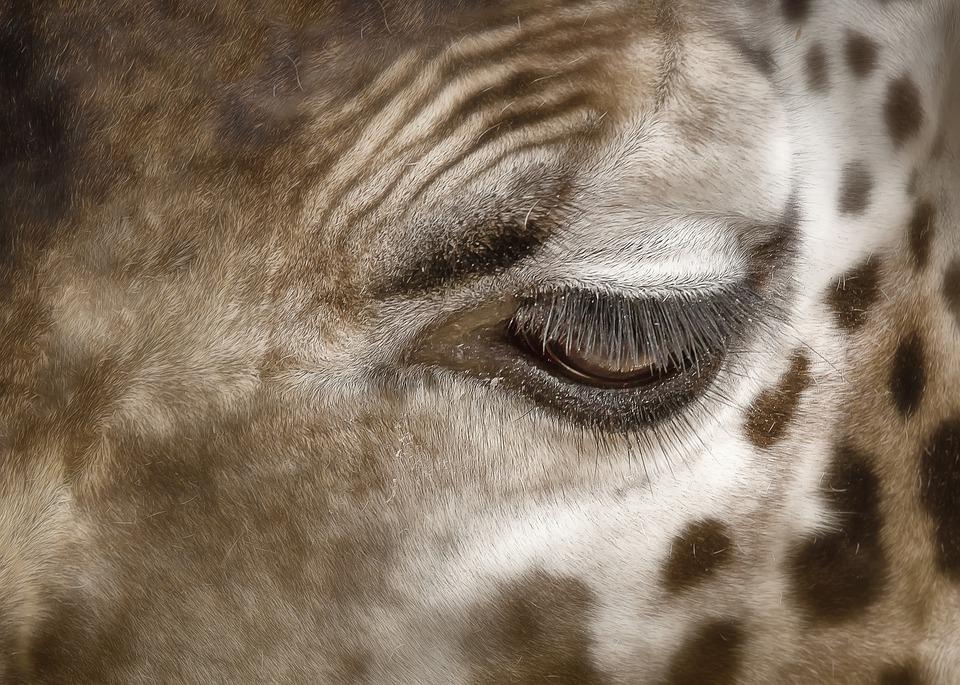 According to the news release, Dottie was unable to stand on her own due to chronic medical issues and the veterinary staff made the difficult decision to humanely euthanize her. The zoo explained Dottie’s medical condition, writing:

Dottie had been under close monitoring and medical care for osteoarthritis resulting in overgrown hooves since 2019.

Osteoarthritis commonly develops in elderly animals, as a degenerative change as they age. In 2021 and early 2022, the Zoo collaborated with hoof trimming specialists, who were able to help Zoo staff trim Dottie’s hooves, allowing her to walk comfortably for as long as possible.

Dr. Laura Kleinschmidt, DVM, Dipl. ACZM, one of the Zoo’s associate veterinarians, shared her thoughts about the matriarch of the giraffe herd:

“Dottie is a testament to the excellent quality care provided by both her animal care staff and the veterinary team at Omaha’s Henry Doorly Zoo and Aquarium, from animal care staff training with her to allow oral medications to veterinary care staff safely anesthetizing her for hoof trims with visiting expert consultants. Dottie was able to share another three years of her life with her family group, including recently becoming an ‘auntie’ to new giraffe calf Arthur. Dottie was well-loved by all that had the chance to know her.”

Dan Cassidy, the Zoo’s vice president of animal management, shared his thoughts about the giraffe who spent her entire life at the zoo:

“She will be greatly missed by our Zoo family and the Omaha community. Dottie lives on through her offspring, positively impacting the sustainability of her species in zoos.”

Dottie was born on Sept. 13, 1999; she was the mother to three calves. Dottie’s daughter, LoLo, lives in the African Grasslands habitat at the Zoo. Her daughter Zoe was moved to the Tulsa Zoo, and son, Malcom, was moved to Zoo Miami as part of the Association of Zoos and Aquariums’ Species Survival Plan.

Now that is what euthanizatiion is unlike the killing of healthy animals I hear about every day. Dottie would only have suffered if she had been able to get up and it was time for her. That is the definition of euthanization which means ‘good death’.

I agree…. but… any kind death by shot is better than the death by beating, death by dog fighting, death by drowning… etc. If you are going to send MONEY and SUPPLIES to the people who are euthanizing healthy animals so they can keep the animals alive, then by all means, complain away. If you aren’t going to HELP then complaining is useless and part of the problem. These shelters you are being passive aggressive about would LOVE not to have to euthanize animals… but it costs money and people aren’t giving it…. instead they are just complaining about how they kill healthy animals…..

So sad because t they loved and cared for her. She will run free forever. 🦒❤️

I would love to meet you Dottie when I get there.

RIP sweet Dottie. You are free and running with your loved ones!

Heartbreaking — Giraffes deserve love, care and respect — they’re such sweet Animals — I hope Dottie received goodness over the years — I wonder what they do about overgrown hooves out in the wild?