Erik Cowie, one of the zookeepers from the Netflix documentary series, Tiger King, was found dead in an apartment late last week. First reported by TMZ, law enforcement in New York City confirmed that the 53-year-old man was discovered on Friday, “face down in the bedroom of a residence.”

Cowie worked at the Greater Wynnewood Exotic Animal Park in Oklahoma, alongside Joseph Maldonado-Passage, aka Joe Exotic, who is currently in federal prison serving a 22 year sentence for trying to hire people to kill animal rights activist Carole Baskin.

Cowie testified against Joe Exotic, telling jurors that Exotic had killed five tigers, and stated that he wanted to see Carole Baskin dead. 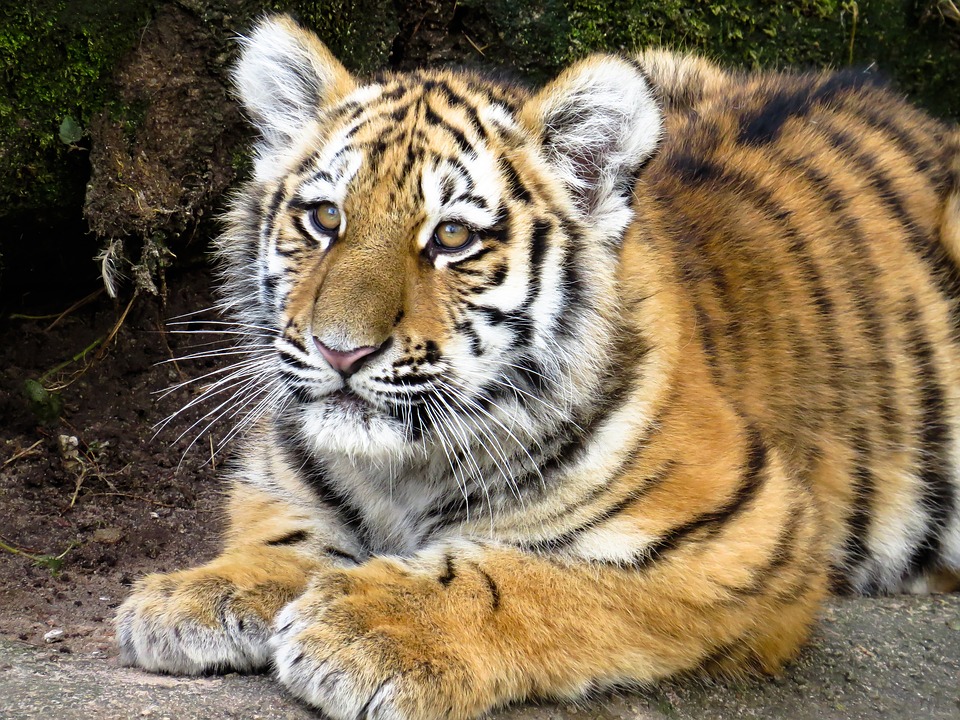 The cause of Cowie’s death has not yet been determined, but TMZ reports that he was a “heavy drinker” and that “a large bottle of vodka was found at the scene.”

This is awesome news! Now if the rest of the assholes affiliated with this show would turn up dead it would be great!!