Zookeeper Dies After Tiger At Roadside Attraction Mauls Him 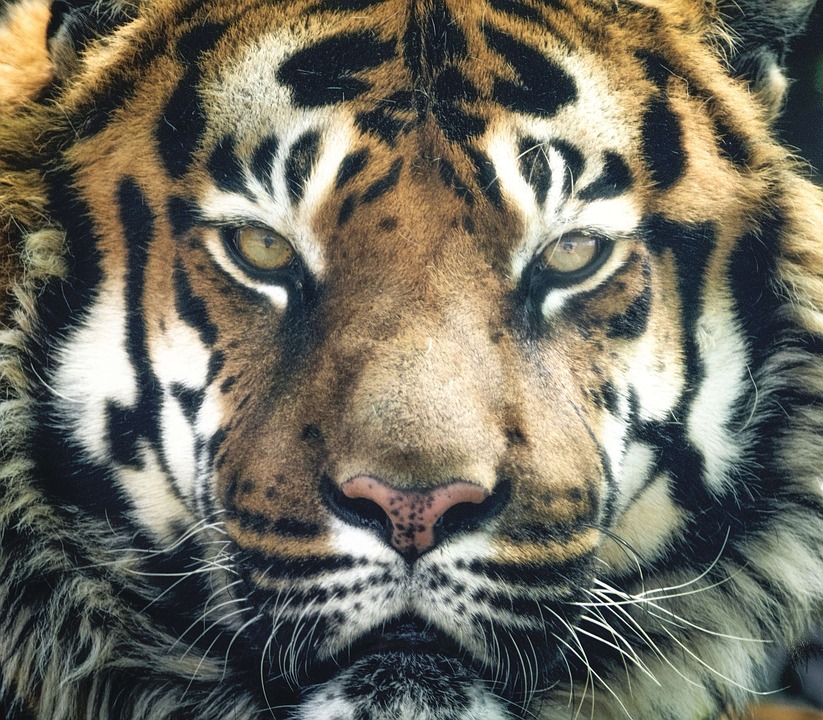 Last week, a 23-year-old man died after being mauled by a tiger who was kept at a roadside zoo in Periban, Mexico. Shocking video footage shows the moment the tiger grabbed hold of Jose de Jesus’ hand.

The zookeeper can be heard screaming as the tiger pulls him towards the fencing. The man was finally freed from the tiger’s grip, but he died of a massive heart attack after being taken to a hospital, where he had refused to let medical professionals amputate his mangled hand.

In a press release, PETA explains why people should avoid visiting these types of tourist traps:

Confined to small, filthy enclosures and denied the space, diverse environment, and freedom they need to thrive, animals imprisoned at roadside zoos are often deprived of adequate food, water, shelter, and veterinary care. Relentless frustration, loneliness, and abuse from the people who are supposed to care for them drive many of the animals insane.

Using big cats and their cubs, primates, and other animals as photo props, the operators of these cruel attractions lure in visitors who may not be aware of how the animals suffer. Many volunteers and workers at such facilities have been mauled.

As reported by the Mirror, the owner of the roadside attraction released the video in order to show that Jose de Jesus was at fault; the tiger’s owner has stated that he has the necessary permits to operate his facility.

well he should not of had the tiger in captivity and sticking his hand in was so stupid to bad for the tiger not for the man.

I am NOT feeling sorry for the man. The tiger is in a space that is unnatural to him, which in turn would make him behave in that way. Also the guy was sticking his hand in the fence and at one point touching the tiger. The tiger didn’t like that, so he ripped the guys hand off…too bad for the guy. The lion next is like ‘when I get my snack?’