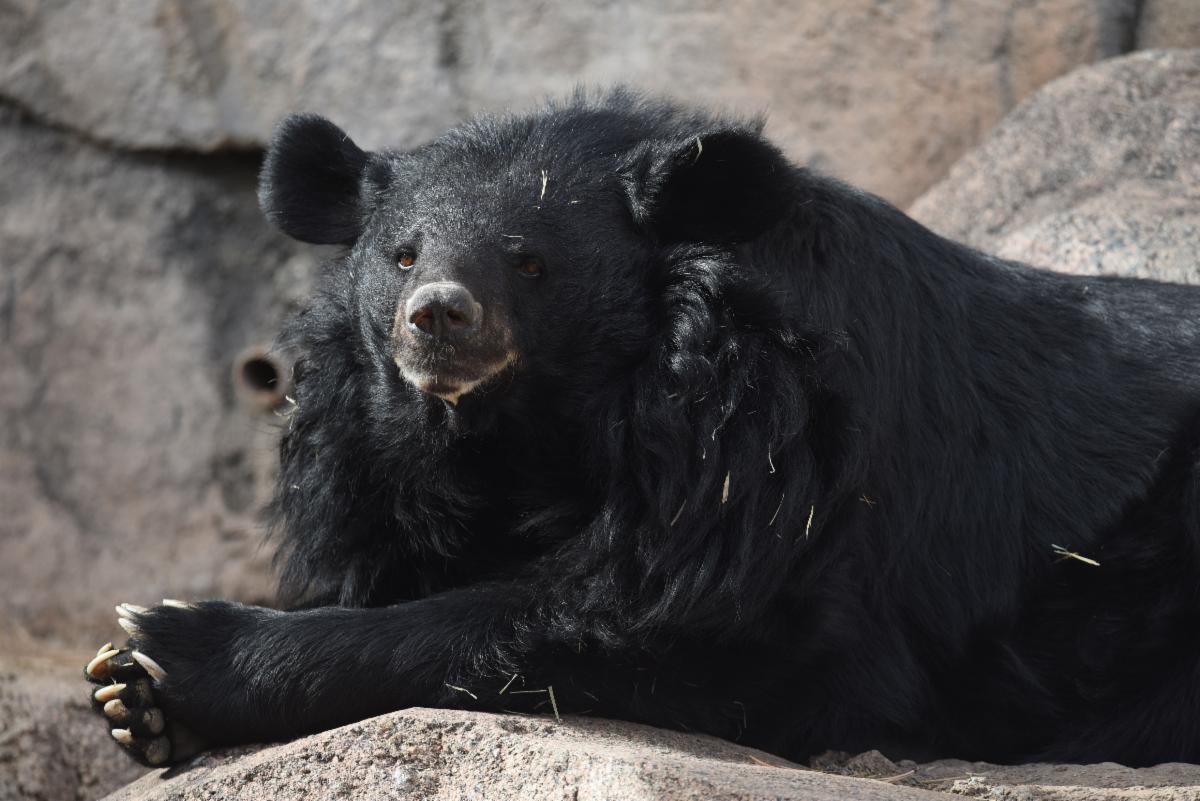 Days ago, staff at a Colorado Springs, Colorado, zoo said goodbye to one of its longest residents, an Asiatic black bear named Honey. In a release, the Cheyenne Mountain Zoo said that the 29-year-old bear showed signs of a “sudden illness” on Friday morning, and after a thorough exam by veterinary staff, the difficult decision was made to humanely euthanize her later that night, following the discovering of “serious age-related” conditions.

Nearly 28 years ago, Honey and her sister Beezler, arrived at the Cheyenne Mountain Zoo. Courtney Rogers, the lead animal keeper for the sisters, said:

“I had walked by their exhibit for years, but until I met and started working with them a couple of years ago, I never realized how cool they were. Even though they were sisters and lived together all their lives, Honey and Beezler had very different personalities. We often described Honey as a ‘sweet old lady,’ but she could also be super assertive at times.”

According to the zoo, at the time of Honey’s passing, she was the oldest-known Asiatic black bear currently living in human care; she held that designation with her sibling. 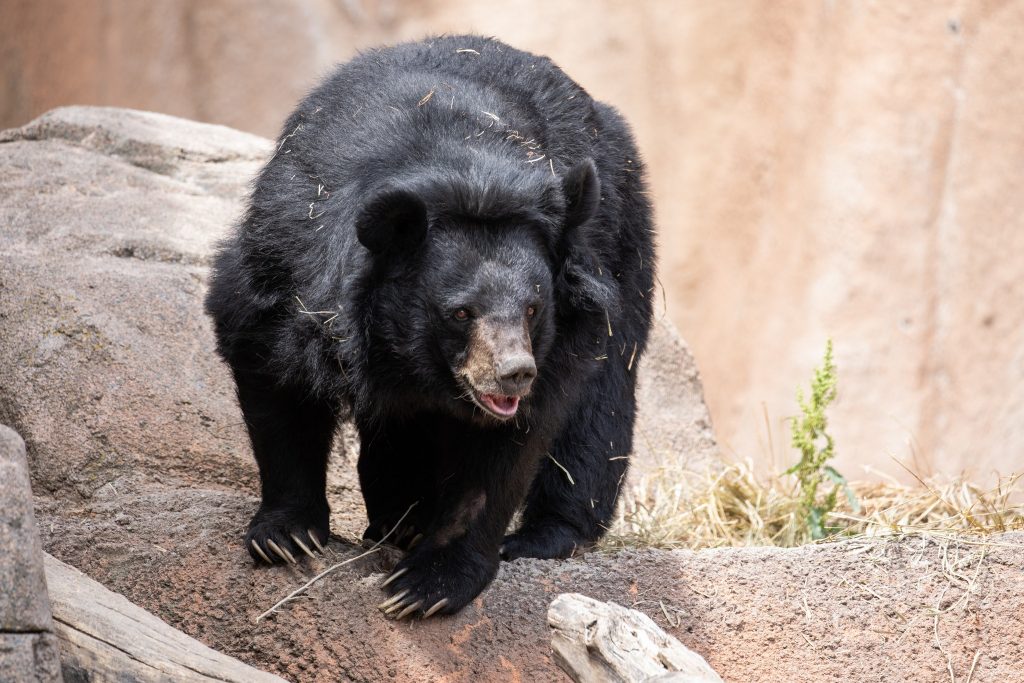 Zookeepers are keeping a close eye on Honey’s sister to ensure that she adjusts to the loss. The zoo said, “Beezler spent time with Honey on her final day, even cleaning her paws off for her. Beezler came right over to keepers in the morning, and her behavior seemed normal.” For the coming days and weeks, Beezler will receive extra attention and special enrichment to help her through the loss of her sibling.

Honey was a wonderful ambassador for her species, and she will be greatly missed.

Sad news and I am pleased they will be watching out for her sister. I really do have a hard time when living beings in zoos are referred to as exhibits though and zoos in general even if not all are bad.

not a humane sanctuary for bears but a prison with un humane living !so no wonder illness and sickedness !