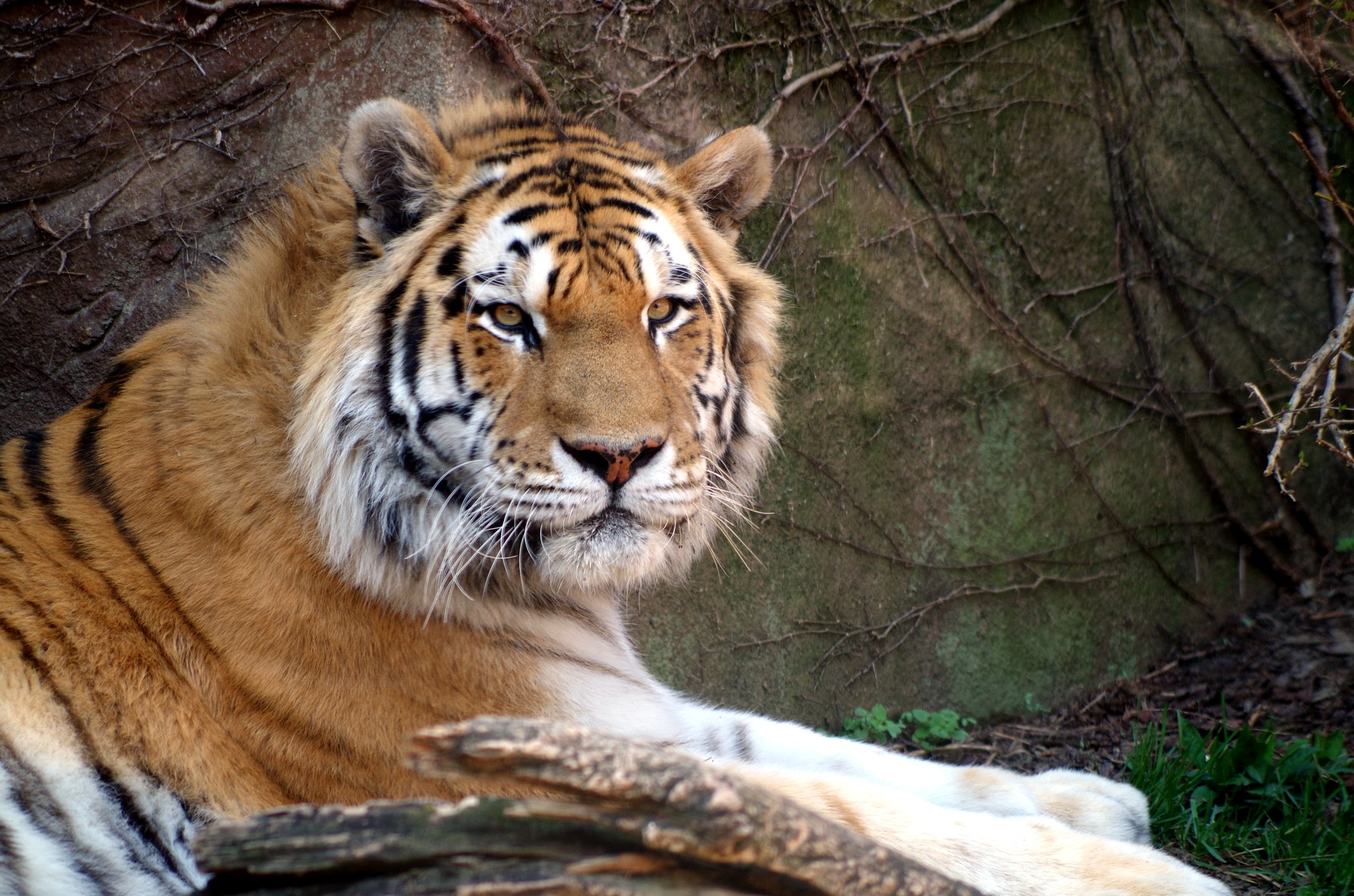 Erie, PA – The Erie Zoo has announced the loss of one of their Amur tigers, who passed away shortly after undergoing surgery to remove an ingrown claw. On September 17, the zoo issued a release about the death of 17-year-old Viktor, a tiger described as an ambassador of his species.

According to the zoo, Viktor was sedated to remove the ingrown claw and to undergo a general physical. Though the veterinary team closely monitored Viktor’s condition while he was under anesthesia, he declined shortly after the surgery concluded. The zoo said:

Viktor was exhibiting mild but unusual behaviors of lethargy and lack of appetite along with discolored urine prior to the procedure, all of which seemed to worsen after the exam, leading veterinary staff to begin medical treatment immediately.

Though the exact cause of death has not been determined, it is believed to be linked to Viktor’s age, and an underlying illness that may have been causing his unusual symptoms.  Erie Zoo Head Veterinarian Dr. Jenna Epstein, D.V.M. said:

“We make a commitment to ensure that all of our animals live the healthiest and most comfortable lives throughout all stages of their life. As a geriatric animal, we had to weigh the risk of sedating Viktor, but ultimately determined it was best for his wellbeing and comfort to move forward with the procedure to remove his ingrown claw and perform the necessary diagnostics. Sadly, despite our best efforts, he ultimately succumbed to what appears to be a preexisting condition. We will be conducting further tests and a necropsy to determine the cause of death.”

Viktor was an engaging tiger who had endeared himself to caretakers who called him “Mr. Floofy,” and noted that he had a charismatic and affectionate personality. 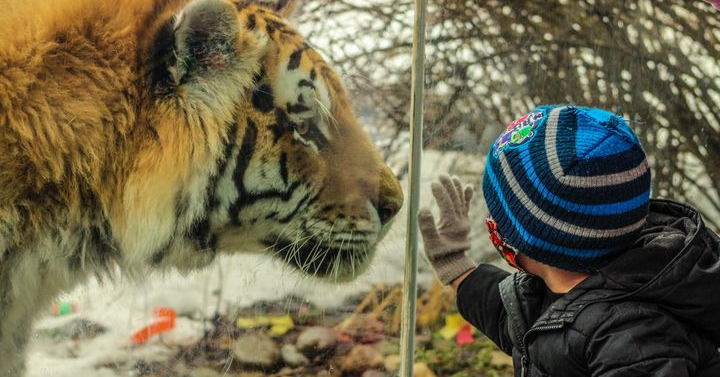 Viktor’s death comes in close proximity to the death of the elderly tiger named Nala, who was euthanized just a week earlier because of her diminished quality of life. Roo Kojancie, Chief Operations Officer said:

“This has been a very challenging time for our Zoo family with the passing of both our elderly lioness, Nala, and now Viktor, especially so close together. Over 60 of our 300 animals have surpassed their average life expectancy and these elderly animals continue to live comfortable and enriching lives in their senior years. Every team member here commits to daily and personalized care for every animal. Strong bonds are created and when an animal passes it is felt to the same magnitude of losing a loved one. Viktor and Nala are true testaments to this bond and will be deeply missed.”