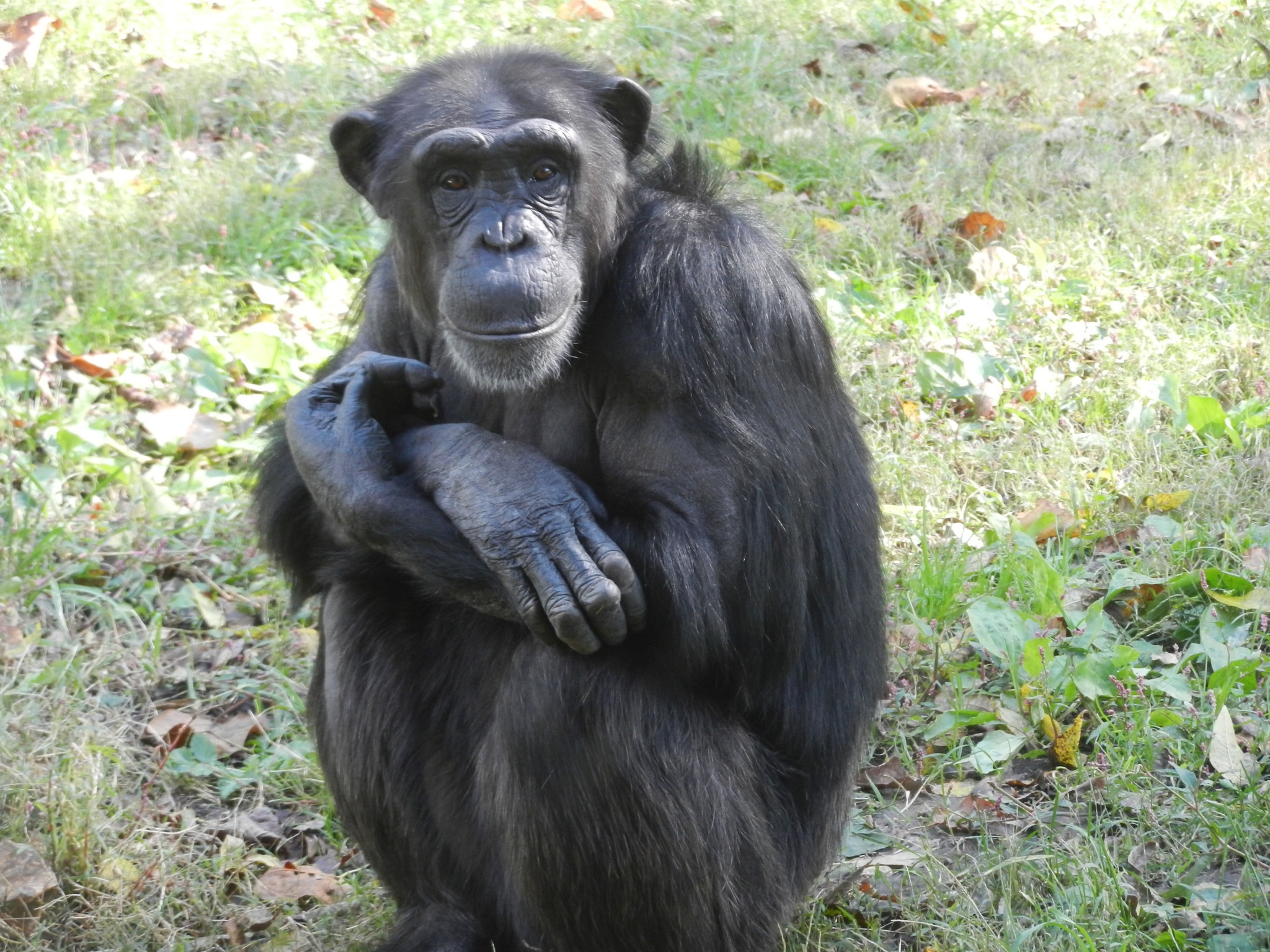 Kansas City, MO – On Friday, the Kansas City Zoo announced the unexpected death of a beloved chimpanzee named Teetoo. According to a release from the zoo, Teetoo, 26, died on Thursday from acute cardiopulmonary arrest following a routine medical procedure. A necropsy revealed that Teetoo died from a blocked main artery to the brain.

Teetoo had been living at the zoo since 2003. She was a “magnificent mother” to her daughter, Gracie, who was born in 2018.

Teetoo was intelligent and loved showing how smart she was with her training. She was a pro at “fishing” with sticks for tasty snacks and often showed the younger chimps how it is done. Teetoo will be dearly missed by all her Zoo family.

Earlier this month, a Western lowland gorilla named Curtis died at the same zoo. Curtis, 28, passed away from congestive heart failure on October 1.

Died Suddenly hits again, you do know these Zoos gave the poison Covid jab to all the animals…any human or animal who gets this Scamdemic Covid jab will die. 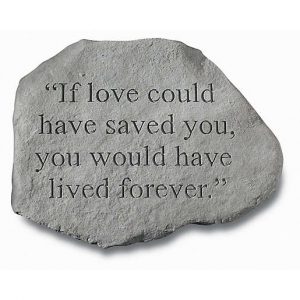 One has to wonder…..

This doesn’t sound right to me. Why was her artery blocked? Arterial disease is the result of poor diet over a long time and if she had a proper diet it wouldn’t occur. If it wasn’t arterial disease it would be a blood clot but why did she have blood clots? Light anaesthesia for a routine exam wouldn’t cause a blood clot. They aren’t fully informing us what really happened and that’s not right. I really hope it wasn’t the result of clots being a side effect of a vaccination she was given.

There seem to be an awful lot of “sudden” or “unexplained” deaths at zoos especially as of late. These animals should be living freely in their native habitats. RIP Teetoo

These sudden deaths are not making any sense. This beautiful chimp and a gorilla died three weeks apart! What type of diet are they on?! You have to wonder if these zoos are responsible, hold them accountable and perform an investigation.

RIP, Teetoo. And the mentioned gorilla who died of a heart problem at the same zoo. What are the life expectancies of chimps and gorillas, compared to humans? Are 20-something non-human primates suddenly going down with blood clots or other kinds of heart failure as unexpected as humans in their 20s suffering the same fate? Others in this thread have posed the question, but it bears repeating: Had these animals been given the covid jab?

May very well still be alive if not forced to live in captivity all of her life. They know how to take care of themselves in their own environment. Living in a zoo is not natural for them.

Neglect. These wonderful creatures should live much longer and specially if being “well cared for” by vets and zoo-keepers. This isn’t right. Too many premature deaths.

Agree, set them free in their environment to thrive.

How terrible. What was the “routine medical procedure?” I wonder.

These poor helpless animals are at the mercy of the idiots who run these zoos that should be closed. Just leave the animals alone. People can go on-line and see them these days; they don’t have to be in captivity and neglected or exploited anymore!

I FRIGGIN HATE ZOOS AND ALL THE LIEING AND B.S.
THAT IS SAID AND DONE AND ALL THEY GET AWAY WITH!

THINGS NEED TO CHANGE AND ZOOS NEED TO BE
INVESTIGATED OFTEN AND NOT TOLD WHEN THER COMING TO DO IT!

ZOOS NEED TO FADE AWAY AND MORE AND MORE LOVING,CARING,SAFE
FOREVER SANCTUARIES FOR ALL ANIMALS NEED TO BE BULIT
EVERYWHERE!

Zoos should be checked on what they eat for their diet. I am sad they lost this glorious life, and she has siblings left behind. Surgery is a delicate procedure on human beings. Was she at risk for any other health ailments? I wish they could have done more. What experience does the humans have in the surgery room?

Something doesn’t seem right, I sure hope they have this under investigation