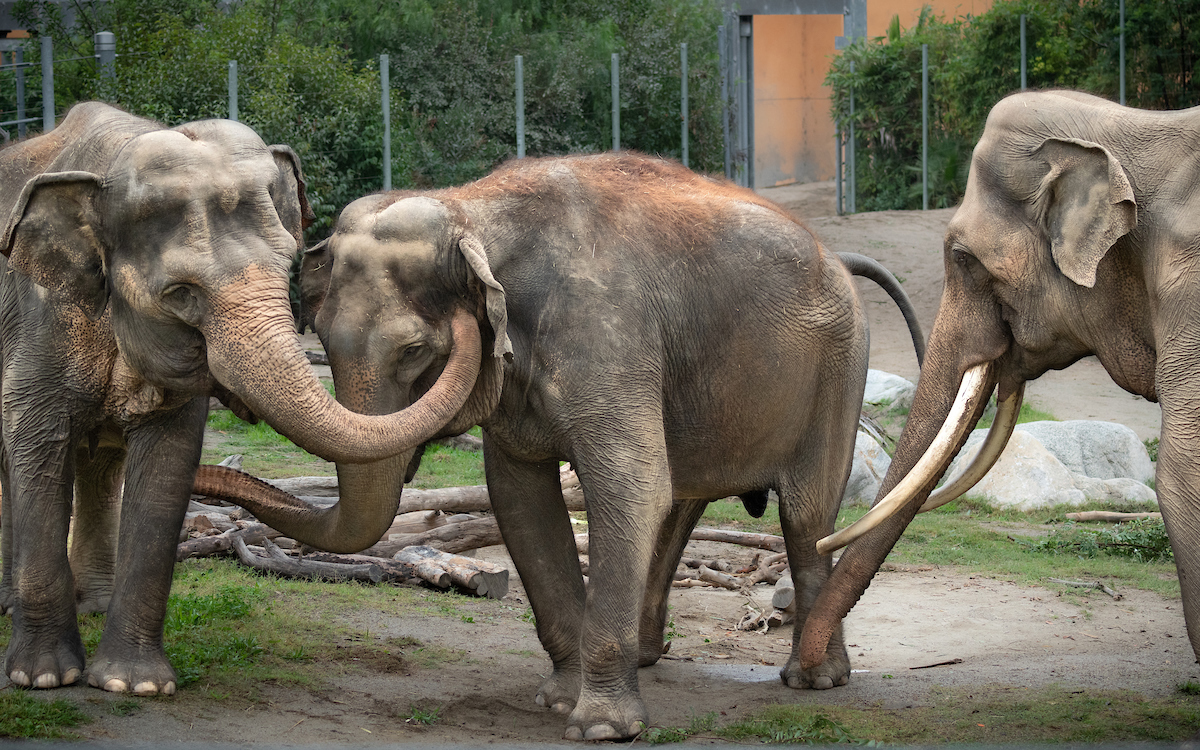 Los Angeles, CA – Over the weekend, the Los Angeles Zoo announced the death of an Asian elephant named Jewel. According to the zoo, the 61-year-old elephant was humanely euthanized because of “declining health.”

In a release, the zoo said, “Sunday, January 15, animal care staff noticed Jewel had a decline in health, and veterinary staff monitored and provided her with intensive supportive care around the clock.”

Dr. Dominique Keller, the chief veterinarian & Director of Animal Health and Wellness, explained that the decision was made because of Jewel’s diminished quality of life:

“Our veterinary and animal care teams collaborated and worked nonstop to provide Jewel with the highest level of care. However, in the end, we realized that her quality of life was continuing to decline despite our best efforts, and we had to make this very difficult decision to compassionately euthanize her.”

For the last 12 years, Jewel was able to thrive and live comfortably with Tina at Elephants of Asia, spending time together roaming, touching, eating, and living her best life. More recently, Jewel had bonded with male bull Asian elephant Billy and female Asian elephant Shaunzi. While Tina was aware Jewel was declining over the last few days, she spent time touching, smelling, comforting, and standing with Jewel. This morning, Tina and Shaunzi were spotted eating together, socializing, and touching trunks, which is new behavior for both of them.

Zoo staff are mourning Jewel’s death and have asked for understanding and compassion as they deal with her passing.

Jewel’s indelible impact on our staff, volunteers, and guests was immeasurable. Jewel’s longevity is a testament to the level of well-being zoos can provide animals in all stages of their lives. She will be remembered as an incredible ambassador for her endangered species.