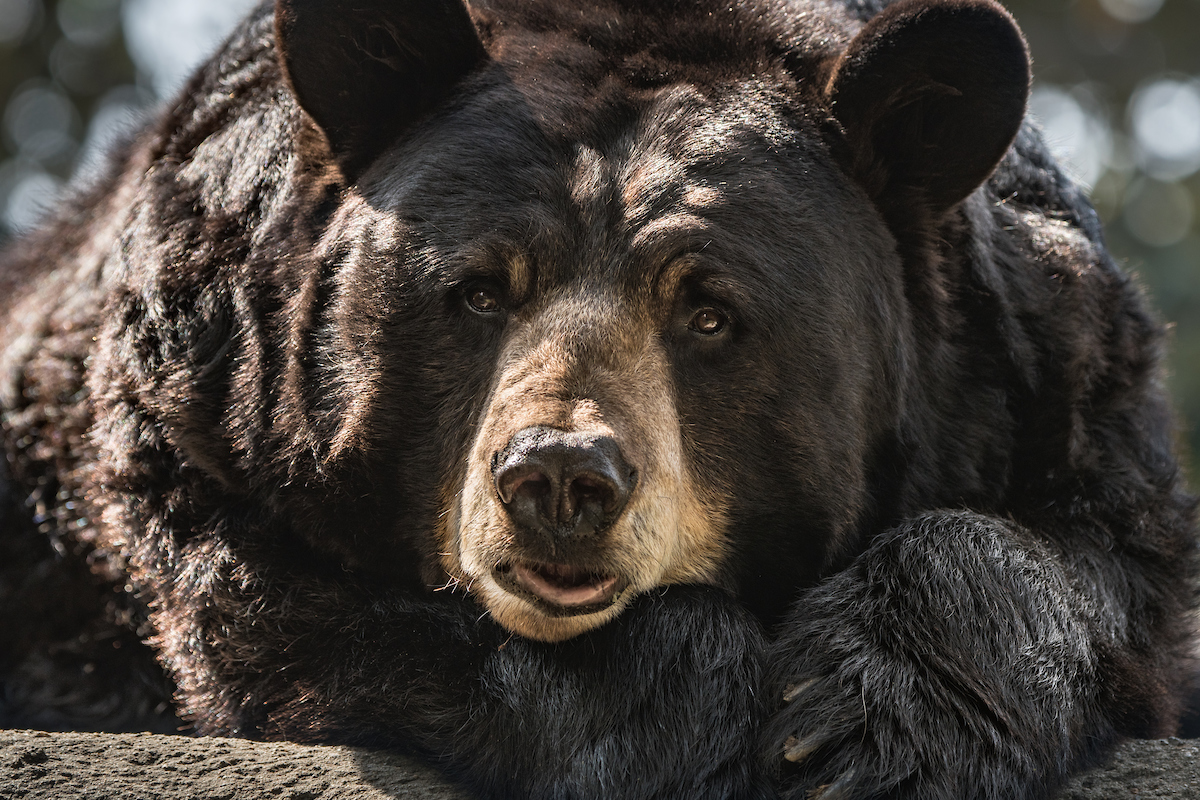 Los Angeles, California – On Thursday morning, the Los Angeles Zoo and Botanical Gardens announced the passing of Ranger, a beloved “ambassador” bear who had resided at the zoo since 1997. The cub was taken after being orphaned as a cub in Minnesota. The zoo explained why Ranger was never released back into the wild:

While it is never an ideal situation to take animals out of their natural environment, this was the best-case scenario for Ranger, as he had become accustomed to human interaction at a very young age, which would have inhibited his re-introduction to the wild.

Everyone loved Ranger’s “sweet, proud, and relaxed personality,” and because of his amiable demeanor, he broke fear barriers and built connections that promoted awareness of and coexistence with local wildlife.

In a statement, Beth Schaefer, director of animal programs at the Los Angeles Zoo, said:

“Ranger touched the lives of every animal keeper, volunteer, and docent who worked with him over the last 25 years.”

Describing how the beloved bear came to be an ambassador at the zoo:

“Part of the reason why zoos exist is to help create a strong connection to the wildlife that lives around us, and Ranger was the best ambassador for his species in that way. When you would walk around Tiger Plaza, it was impossible to not see groups of people of all ages stopping to observe Ranger basking in the warm sun, eating berries, or just lounging in his habitat. The L.A. Zoo will not be the same without him.”

As reported by NBC Los Angeles, Ranger was euthanized because of declining health.

RIP Ranger you shall be missed by all 🐻

May you rest in peace, Ranger ❤

Beautiful guy. Will be missed

I think it’s absolutely awful that people took this poor cub and put him in a zoo so they could make money off of him. He should have been taken to a bear sanctuary.