Woman Spots Her Cat, Who Has Been Missing For Four Years, At Ohio Animal Shelter 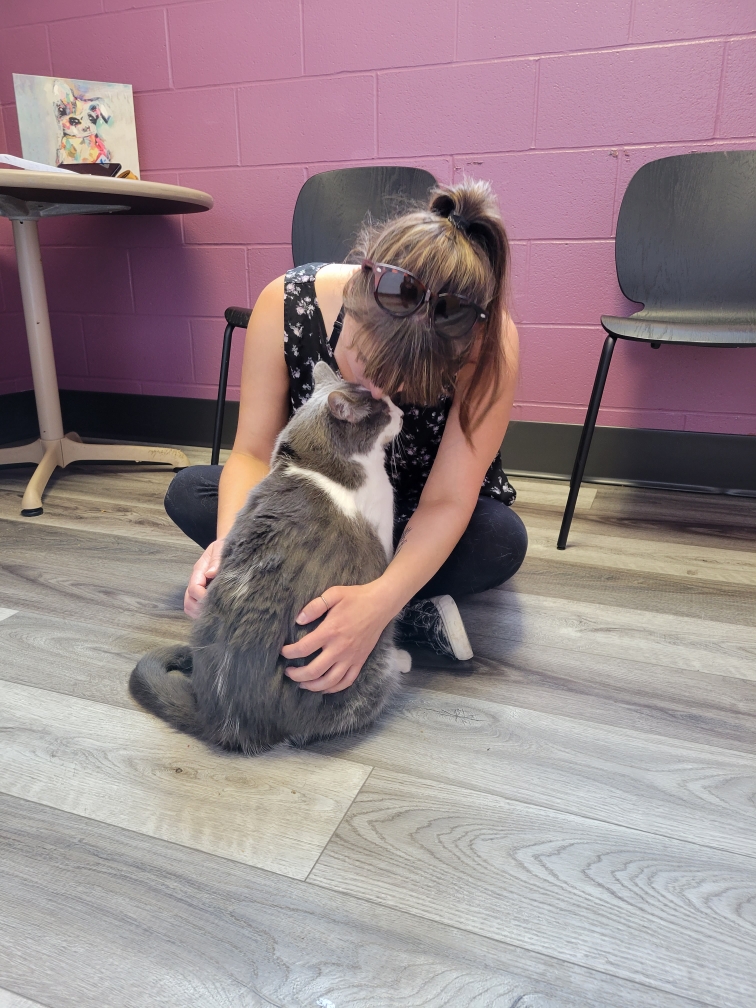 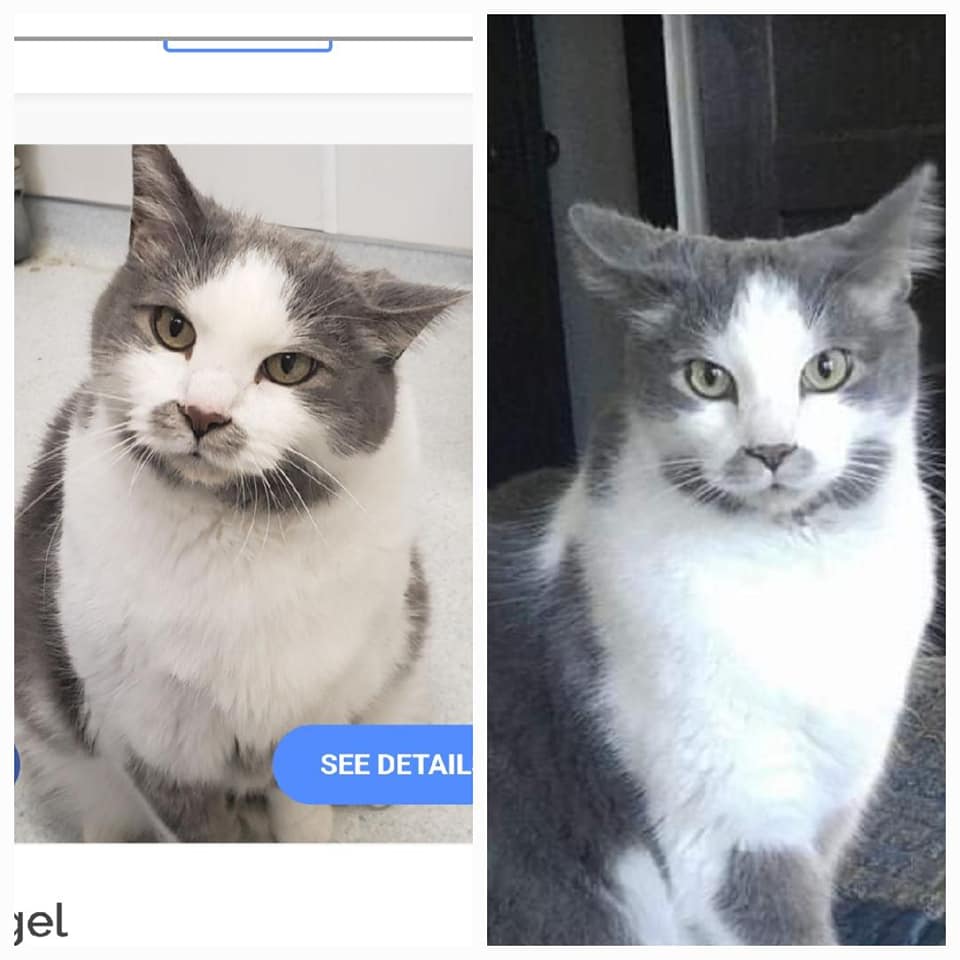 The Humane Society of Richland County shared the amazing story via social media on Wednesday, writing:

Britni called us today after seeing a post about our big boy Bagel, who looks just like her cat who had been missing for 4 years. We asked her to send us photos and a description, and we were absolutely SHOCKED to realize that Bagel is indeed her boy Tike.
Tike and his mom are going to be reunited later today.

The shelter posted photos of the miraculous reunion, writing of the joy everyone was feeling when Britni and Tike were back together again:

Watching the expression on a person’s face when they are reunited with their long-lost pet is an absolutely indescribable feeling. Absolute pure joy.
Britni and Bagel (Tike) were reunited today. 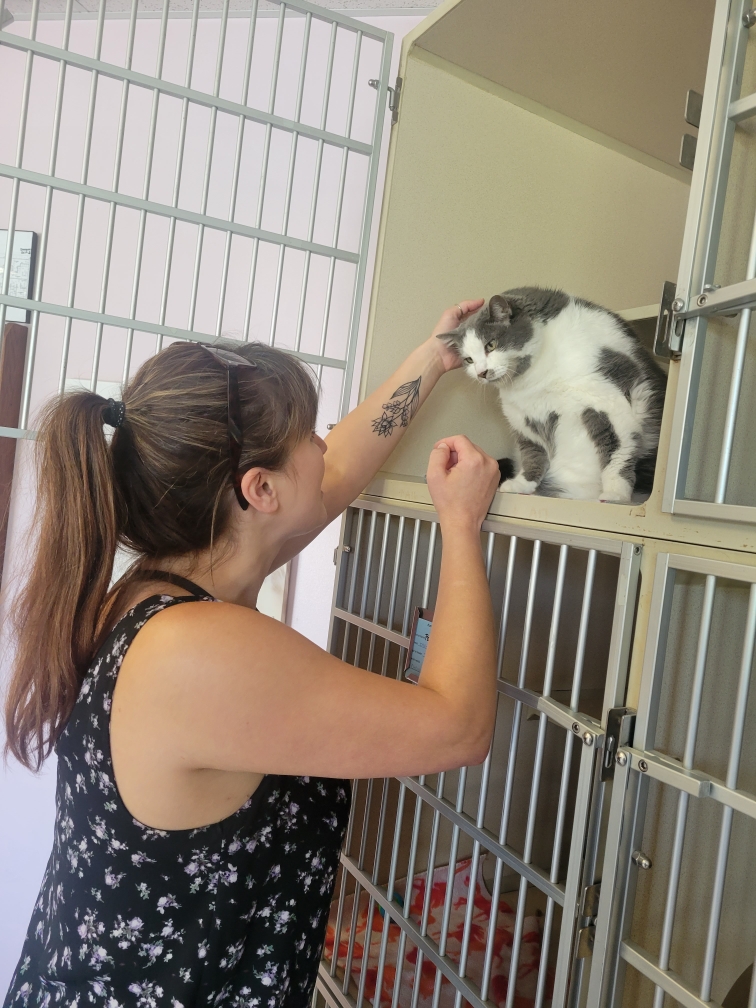 According to the shelter, Tike was surrendered by another family who was moving and could not take him with them. Apparently, they found the big cat and decided to keep him at some point after he vanished from his true home.

I’m so happy you had your cat back

People, please check to make sure this animal have a home before you keep and then toss him away because you are moving
Although. some animals don’t need to be returned. if they appeared abused.

I tell people on FB all the time to call and go to the pound to see if their pet is there!! And sometimes go to another pound if they are close to it!! To keep calling and checking in with the pounds until they find their pet!! It is one thing to find a pet and to keep a pet you have not tried to find it’s owner!! I know how I feel about my animal and I would not like it at all if someone else kept my animal, never notifying specific places like Pawboost, to let me know!! That is why I keep telling people to have their loved pets microchipped and registered!! The pound, if they are picked up, will notify you via phone, keep that phone number and address up to date!! You cannot go wrong with the microchip and registration!!!