On September 9, a woman issued a public warning via social media to alert dog owners about a terrible mistake she made that caused her dogs to become sick. Facebook user Tonya Campbell purchased a plug-in wall diffuser from Bath and Body Works for her home. She wanted nothing more than a house that smelled pleasant for autumn, but what she got was four “very sick” dogs. 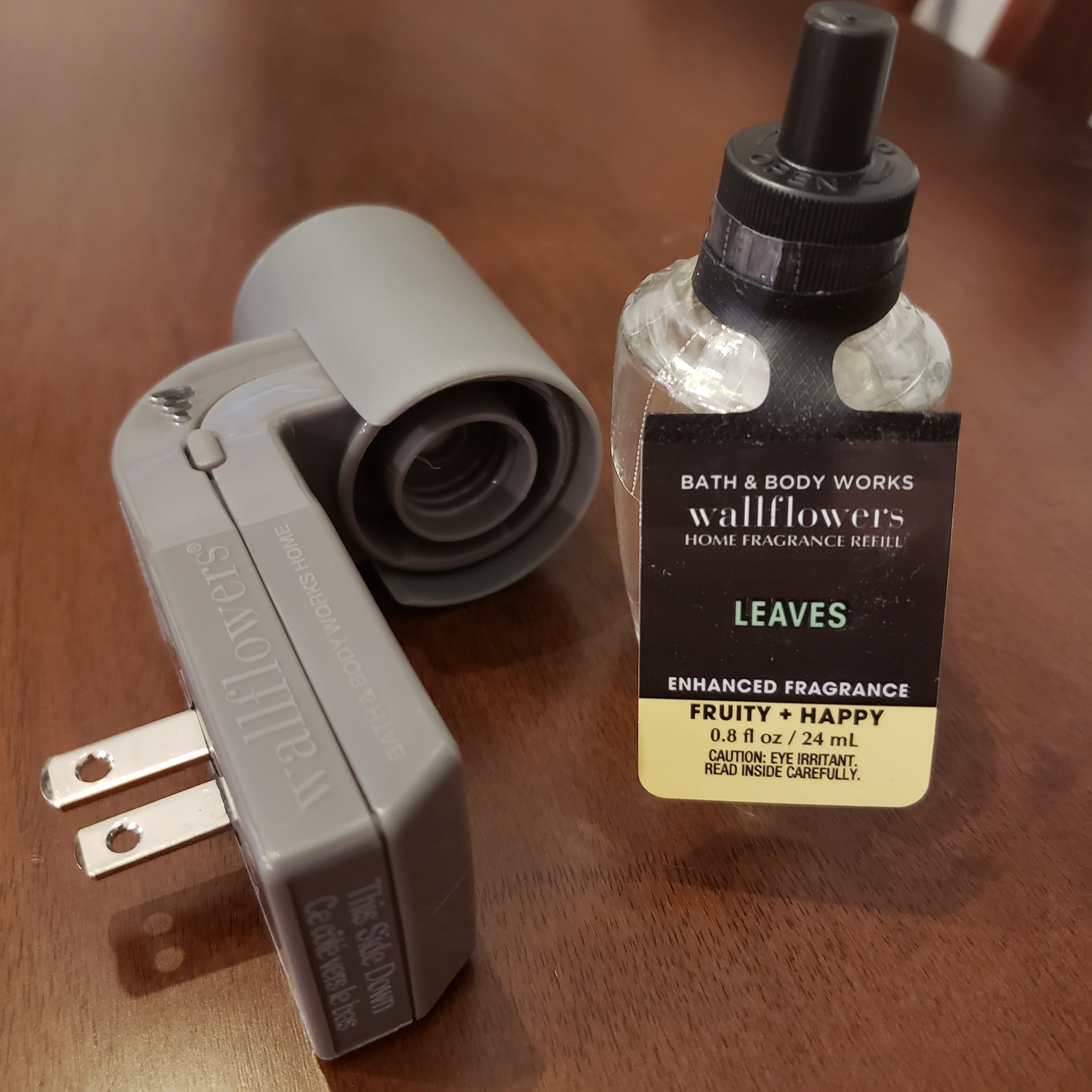 I bought Bath and Body Works wallflower plug-in diffusers and put them throughout my home filling it with the wonderful “Leaves” scent. Two days later I began to notice, one by one, my dogs having vomiting and diarrhea episodes. It was two more days before I realized the wallflowers were making them sick.

Her Dalmatian, Woodford, suffered the most. Not only did he have diarrhea and vomiting, but he developed oral burns and was “drooling profusely.” The dogs were rushed to an emergency veterinary hospital in the middle of the night and Campbell’s home was aired out and wiped down. She said:

The oils are sprayed out of the diffusers and stick to every surface in your home including dog toys, linens and surfaces so everything had to be cleaned. It was an ordeal! Plus the agony of seeing my dogs suffering from a mistake that I made was heart wrenching.

Thankfully, all of the dogs are expected to recover. Campbell learned that it was clove oil in the “Leaves” oil that made her dogs sick. She detailed the impact the oil has on dogs, writing:

Campbell not only took the opportunity to warn dog owners about the dangers of the plug-in oil diffusers, but she reached out to Bath and Body Works to request that they add a sticker to the product stating “not safe for pets.” In the meantime, she hopes that people will do their research before bringing a diffuser into their home that could possibly make their pets ill.