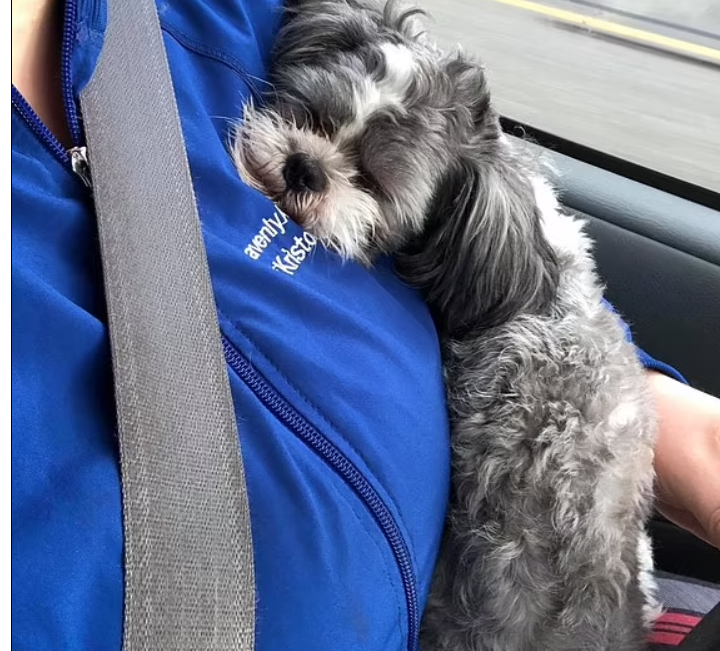 A young woman is in a coma, and her dog has died, after a tragic incident in Yellowstone National Park. On October 4, 20-year-old Laiha Slayton rushed into 190-degree hot spring water after her Shih Tzu, Rusty, fell in. 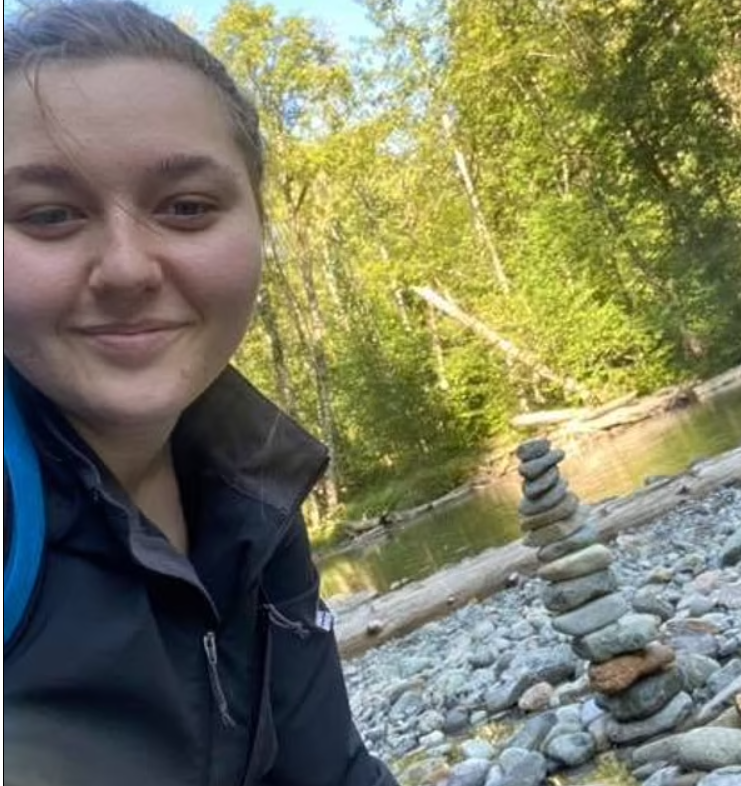 According to a news release from national park officials, the woman and her father had stopped near the hot spring and when they exited their vehicle, the dog also got out and ran into the water of Maiden’s Grave Spring near the Firehole River.

But Slayton’s efforts to save her pup were in vain. Not only did Slayton get burned badly enough that she had to be placed into a medically induced coma to allow the third-degree burns over much of her body to heal, but Rusty’s burns proved to be fatal. 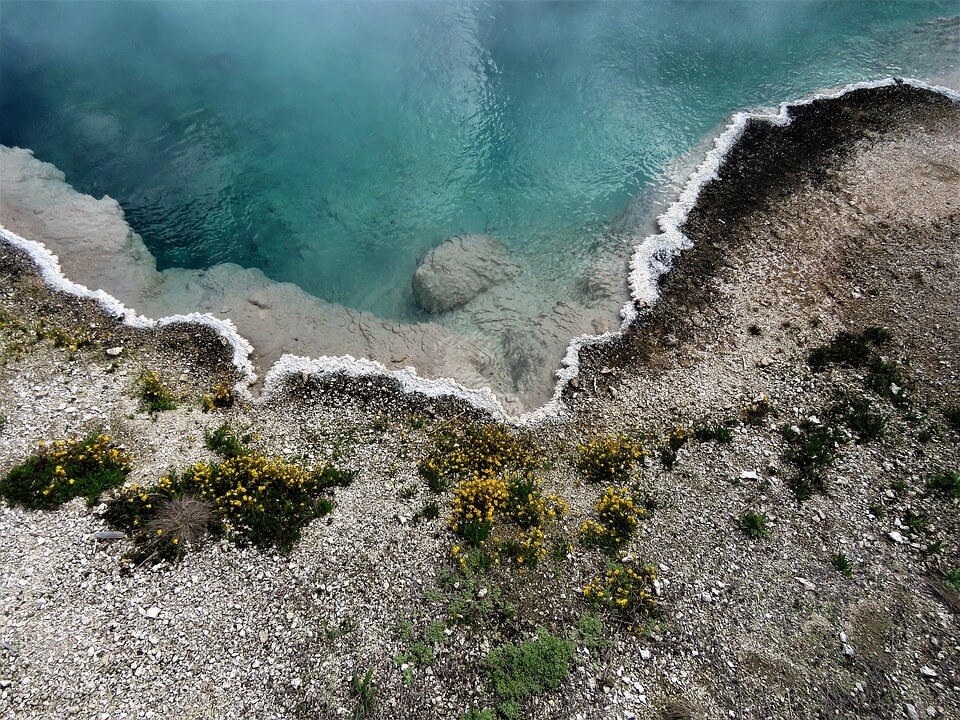 In the release about the tragic incident, park officials offered safety advice for visitors:

The ground in hydrothermal areas is fragile and thin, and there is scalding water just below the surface. Everyone must remain on boardwalks and trails and exercise extreme caution around thermal features. Learn more about safety in thermal areas at go.nps.gov/yellsafety.
Visitors: While in the park, protect your pets by physically controlling them at all times. Pets must be in a car, crate or on a leash no more than six feet long. They are not allowed on boardwalks, hiking trails, in the backcountry, or in thermal areas.

She’s heroic. God Bless Her
I would have done the same.
Make that area safer for animals.

What a horrible and very painful thing to happen to them. I can appreciate her efforts to save Rusty. Poor Rusty’s body was too little to withstand the burns. I hope Laiha recovers. A good lesson for people with dogs who like water to keep them on leashes there. I am sure if she had any idea Rusty would go into the water she would have done that.

God Bless them Both 🙏🙏. It was a Very Tragic Accident 😥😥. I would have done the same if that were my pet. I Hope She Can Heal from this, Physically & Emotionally.💔🌈.

Very sad. I am sorry little Rusty lost his life. People need to realize their dogs, etc. love to explore and run ahead. Always keep them on a leash. Thinking of this very heroic young woman and hoping she will survive this.

yes, Diana — you said it — TRAGIC and preventable — we MUST be careful and KNOW our surroundings — heartbreaking

Been to Yellowstone National Park , scene the gysers buffalos nature outdoors wildlife from a safe distance at the park walking sight seeing not off in the wooden park side though. yes dangerous to let animals go out with a harness on them safety ! yes a accident the dog is a dog and animals wonder off to food water looking around so got to keep them on a harness and protect them and yourself from any harm , should of been signs posted and fenced in so accidents would not happen, terrible way for the dog to suffer and die , terrible for the women trying to safe her animal on a quick judgment and know she is burned hopefully she will recover and may be get another dog and be careful to have a safety harness on trips .