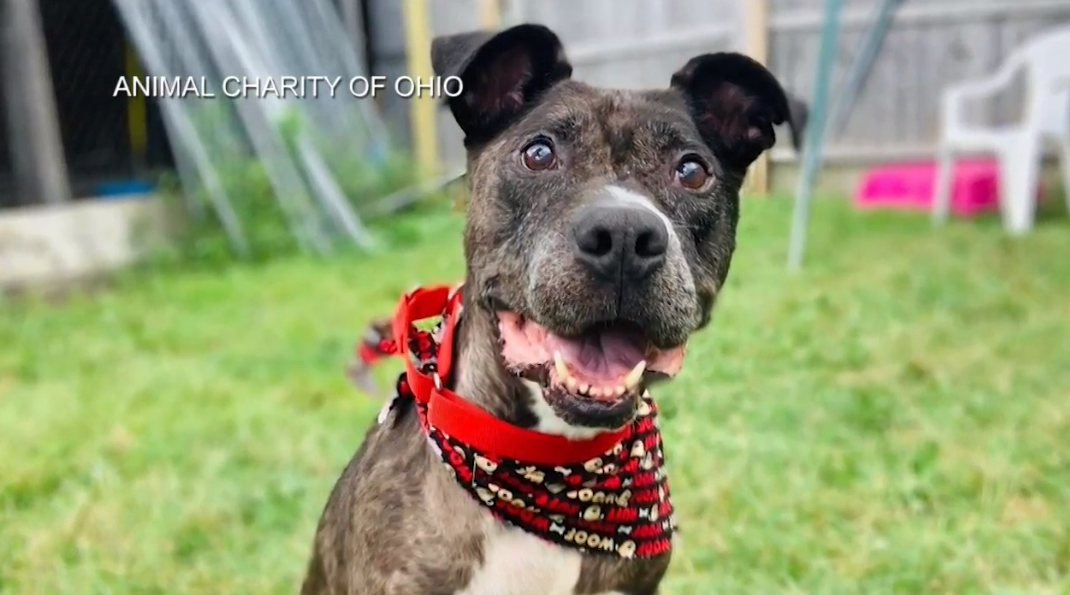 Since 2016, a dog named Caesar waited for someone to adopt him from an Ohio animal shelter. To be more precise, the long-overlooked dog had been at the Animal Charity of Ohio for five years, eight months, and six days – but a volunteer dog walker changed everything for Caesar.

Recently, that mission was accomplished when a friend of Sears decided to adopt Caesar.

Happily-ever-after has been a long time coming for Caesar. When he first arrived at the shelter in 2016, he was heartworm positive and missing much of his fur. Though he recuperated from poor health, the one thing needed to make his life complete remained elusive.

Today, his friends at the shelter are thrilled that the final piece of Caesar’s puzzle has been put into place; Animal Charity of Ohio said:

This boy came with Heartworm, it was treated years ago, and he is cured. He had multiple tail surgeries. Weekly medical baths. But this guy made it out! He is going HOME!! We are going to miss him like crazy! We wouldn’t want him to be anywhere else but snuggled on a couch and running around in his new yard!

Thanks to Doug Sears, Caesar’s days at the facility were a bit less lonely, and now the twilight of his life looks promising… all because a kind volunteer knew that Caesar deserved more than life in a shelter.

Best news I have heard all week 💜

Fantastic — THANK YOU, Doug — we MUST HELP our Animals.

My heart is about to burst. May the future bring nothing but happiness for Caesar!