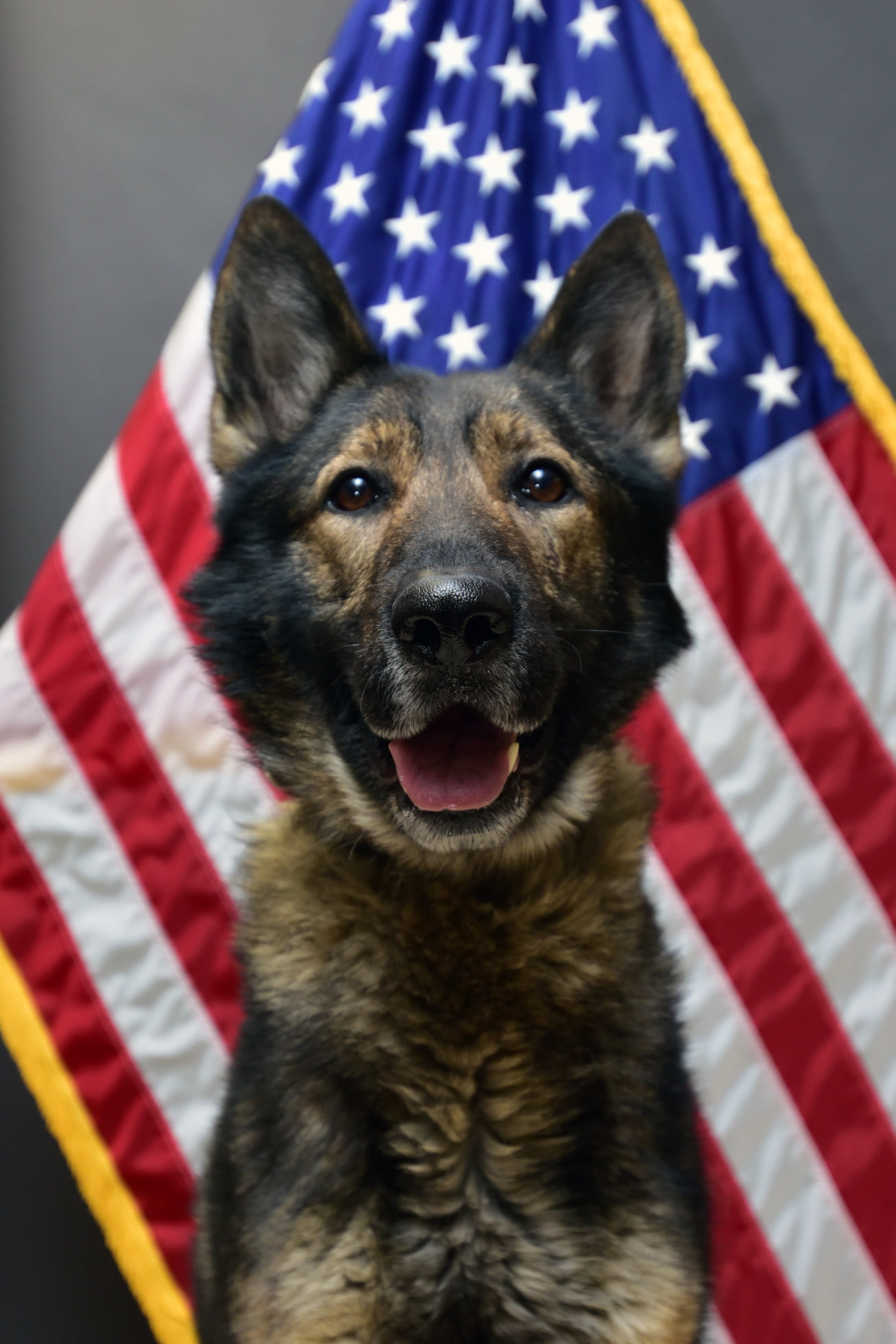 A police K9 with Michigan’s Roscommon County Sheriff’s Office is responsible for locating a man who got lost while on a walk in the woods. Earlier this month, K9 Ghost was called in to assist with the search for a 58-year-old man who was reported missing.

According to a Facebook post by the authorities, “residents in the area had observed a male subject walking who wandered into the woods and never returned.” Adding, “The Officers believed they knew the identity of the subject and were concerned that he was likely cognitively impaired.”

K9 Ghost and Deputy Darsow began to search the wooded area where the man was believed to be – the temperature at the time was just 11 degrees. K9 Ghost tracked the missing man for approximately a half mile before locating him in a heavily wooded area. 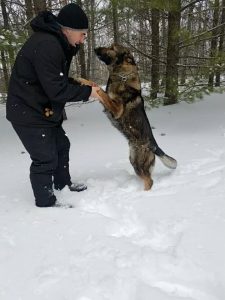 After being found, the man stated that he got lost during a walk. He was transported to to an area hospital for treatment for exposure.

Well done, Ghost!! You deserve all your favorite treats!!

Dogs are so important why is every state killing these them. So cruel!!