Unwanted Shelter Dog Finds Perfect Home With Family, ‘A Match Made In Heaven’ 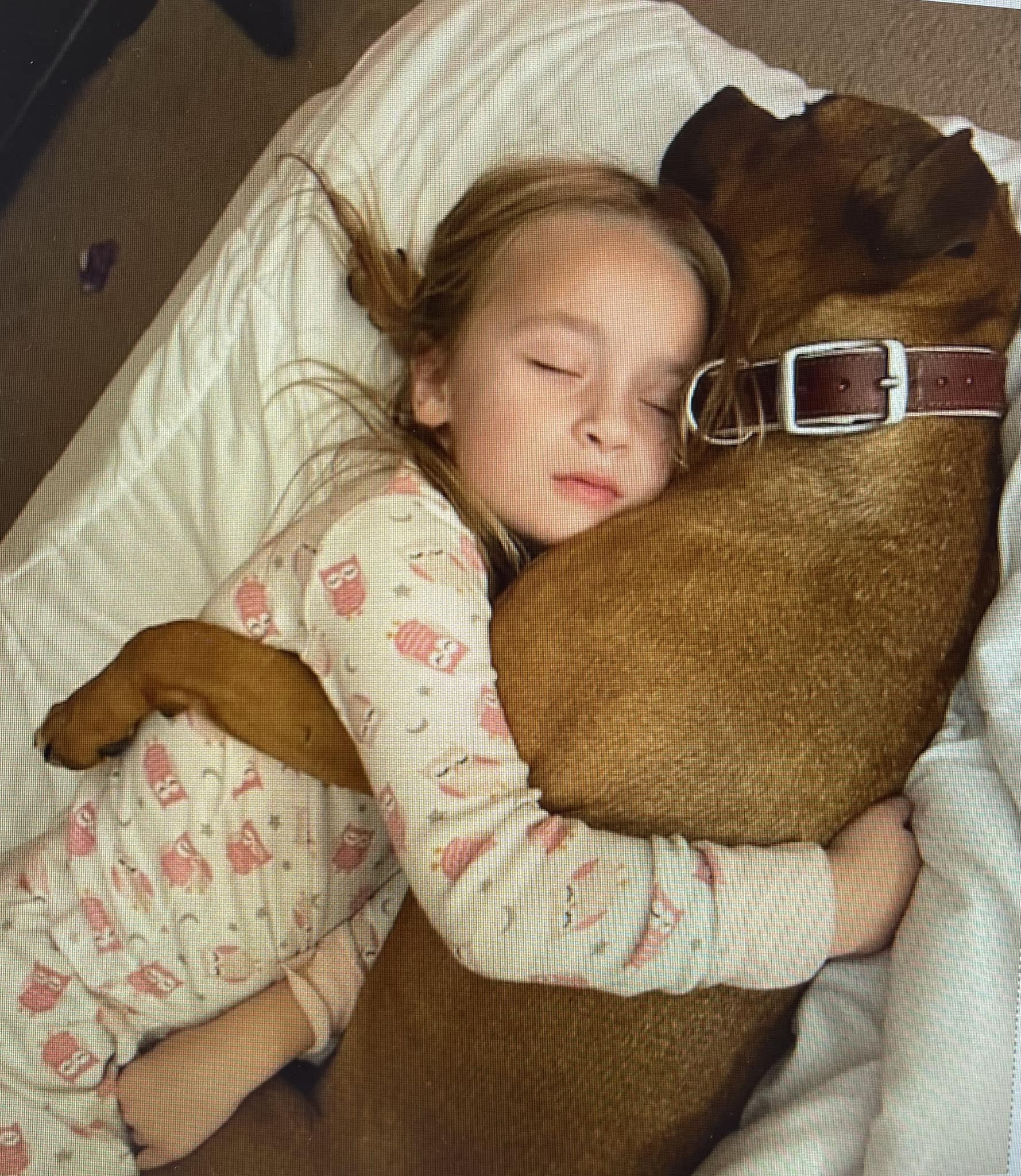 Mahoning County, OH – An unwanted shelter dog found her happily ever after with a family who took a chance on her when nobody else would. Her name is Natasha, and this week the Mahoning County Dog Warden shared her story on social media.

According to the agency, Natasha’s former owner attempted to give her away on Facebook because she was not good with cats…that same person brought her into the pound that same day, claiming that she was a “stray.”

While in the care of the animal shelter, Natasha was “perfect,” the agency described her as “playful, friendly, loving, and happy.” Despite her glowing attributes, nobody wanted her. One family even came to the facility and spent an hour getting to know her, only to leave and never come back.

In late September, with the hope that another agency would provide Natasha with a better chance of adoption, Rescue Village accepted the homeless dog into its care. A family hoping for a golden retriever puppy decided to meet some rescue dogs first, just in case there was one that they might make a connection with, and they wound up meeting Natasha.

The Mahoning County Dog Warden explains what happened next:

They fell in love with Natasha…..even though they had never had a pit bull before. They have done a DNA test on her and she is 100% pit bull. Not quite a Golden Retriever but they are completely in love with her.

Commenting on the heartwarming photo of Natasha with her adoptive family’s little girl:

Here she is with her little girl. Match made in Heaven. This is all we can dream of for all of our dogs. Thank you Rescue Village and her new family. This will keep us going for a while. ❤️

Never give up hope, even hard-to-place dogs have someone out there who is their very own, “match made in heaven.”

that is awesome! that is the way these stories should always end.

Such a beautiful photo that is so full of love. There is a home for every dog but so many never get the chance to find it. Thanks to this excellent shelter, Natasha got to find hers.

She is a true Nanny Dog/American Pit Bull Terrier.

Just beautiful!!! I love pits and am always so happy when they get a chance at happiness. They are such loving dogs. Thank you to this wonderful family for falling in love with Natasha!!!

I love it — just beautiful — a serendipitous connection — one which will last forever — THANK YOU to the Rescue Orgs and Adopters who re giving Natasha love and care.