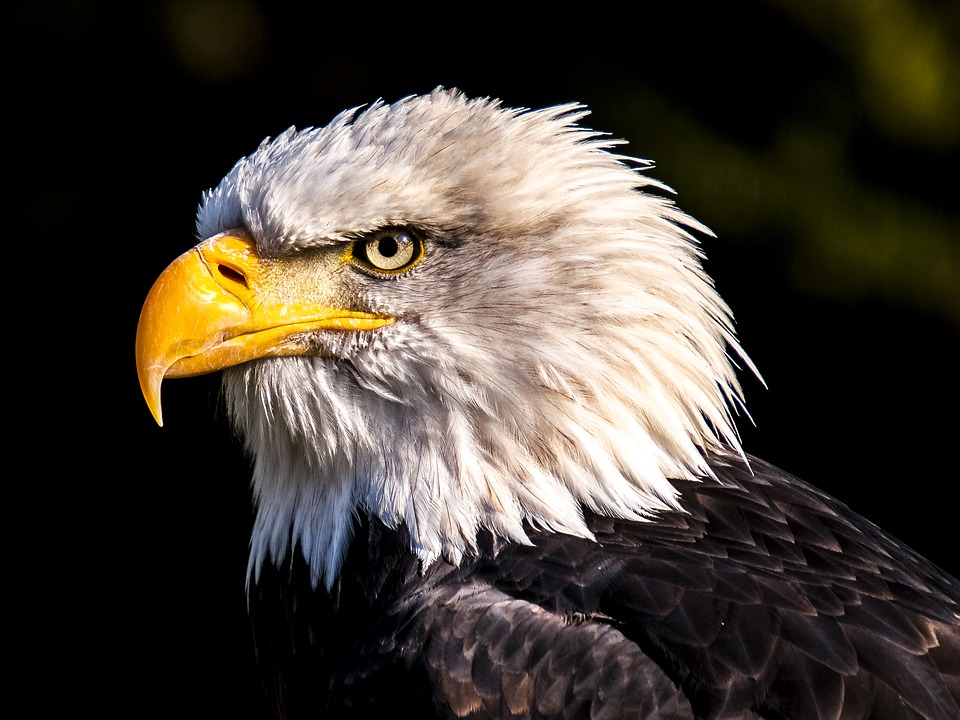 On Wednesday, a 55-year-old Utah man was sentenced to federal prison for the unauthorized killing of at least 10 bald and golden eagles. According to multiple sources, Michael Earl Yellow was sentenced to nearly four years in prison after entering a guilty plea in court.

As reported by Fox News, Yellow killed 80 eagles and hawks between Aug. 2014 and Aug. 2015; among the dozens of birds killed were at least 10 bald and golden eagles. Yellow was charged for illegally killing the birds, and also for possession of a firearm by a felon.

In addition to the prison time, Yellow must pay fines, give up his weapons and ammunition, and turn over the eagle carcasses that were in his possession.

why would any backwoods woodchuck kill these amazing birds? they bother no one and are an important part of our environment. they are also amazing to watch. 4 years is not enough for this dirt bag.

Sick person who did this. The United States’ national bird, four years for each bird.

I never liked the phrase “unauthorized killing”. Is there a time when it is okay, when killing is authorized?

Four years is a slap on the hand. He should get that for every single one he killed.