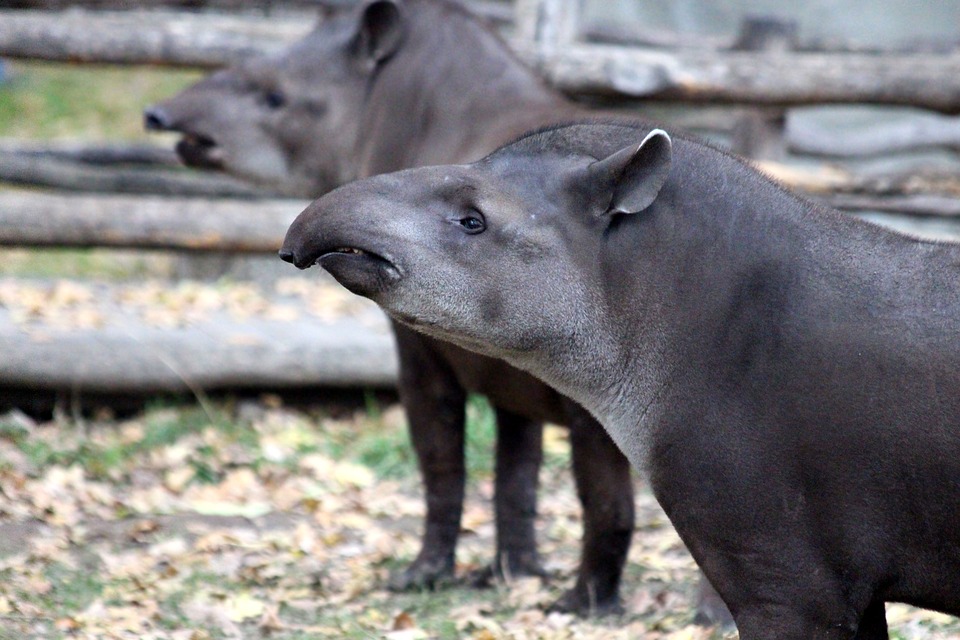 The quest to save a family of Tapirs from a zoo in Ukraine has been completed. Feldman Ecopark first expressed a desire to save the tapirs on March 27. In a Facebook post, the zoo pleaded for funds in order to evacuate, feed, and house, the “only tapir family in Ukraine that has a cub.” 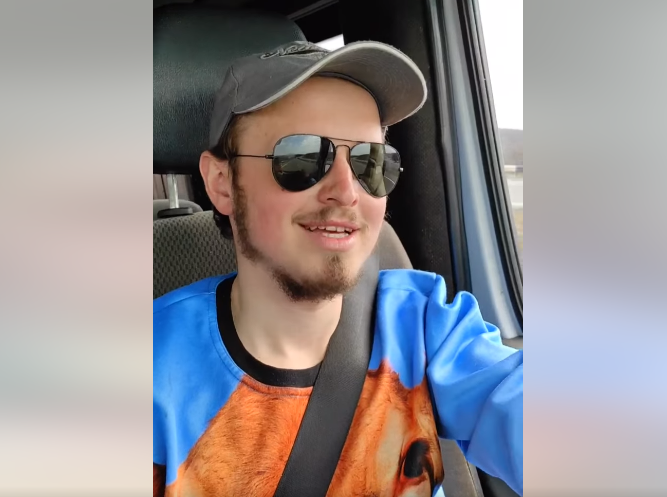 On April 1, a video uploaded to Facebook revealed that the mammals were safe and en route to a new location.

They are safe! After a video posted a week ago with our tapirs that remained in the Ecopark, we received a large number of requests from people concerned about their fate.

Dalma, Pinto and Dolly were taken out of the danger zone and sent to the Poltava region, where a temporary home was prepared for them. Many thanks to our brave rescue volunteers, partners from Ecopark Kovalivka and our many friends, thanks to whose donations we can evacuate animals. Every life is precious to us, and we will continue to do everything possible to save our pets!

The same man previously helped drive kangaroos and wallabies from the same location. 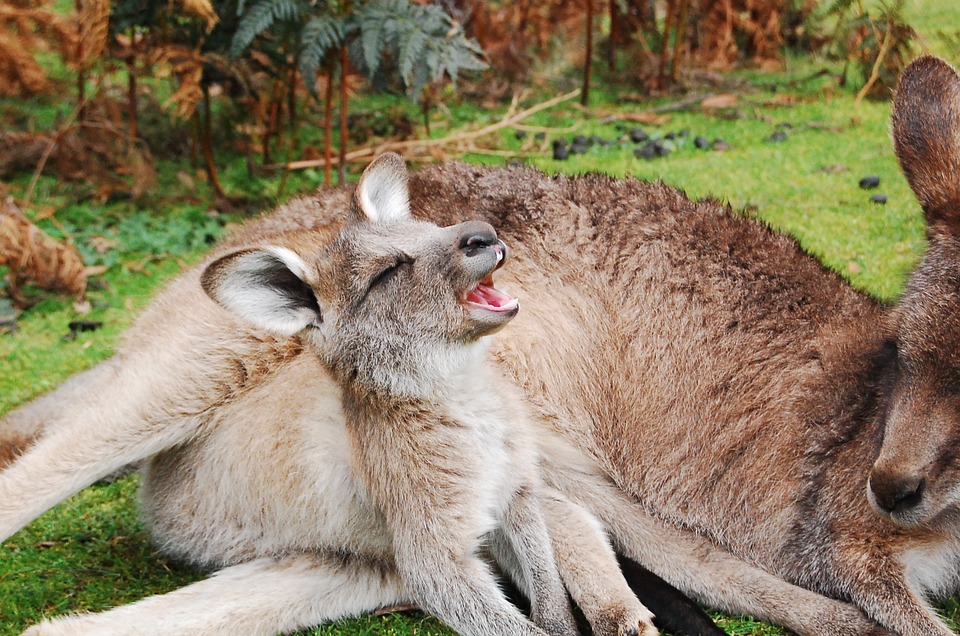 Tragically, it is not all good news for the zoo animals that are caught in the midst of the war. On Tuesday, Feldman Ecopark released heartbreaking information via social media:

The eco park is no more. Now this can be talked about completely. Yesterday and today he was again subjected to mass shelling and bombing. The infrastructure is down, the enclosures are down. The biggest problem is big predators. Their enclosures still miraculously maintain integrity, but one more shelling – and the lions, tigers, bears, may end up on the will and go towards Kharkov or to nearby villages. We just can’t allow this. There is no solution for today’s problem.

The zoo is worried that the predators may wander towards Kharkov or to nearby villages, something they state “cannot happen.” Decisions will be made about whether or not these animals will have to be destroyed.

We also urgently need to evacuate other animals still remaining on the territory of the Ecopark and surviving animals that can be taken out.

Donations for ongoing rescue efforts and care for the evacuated animals are being collected at this link.

The biggest predators are the Russians. I am thrilled the tapirs have been rescued and loved the roos in the back of his van but this is one of the myriad problems of zoos. Animals are in captivity in places they are not native and are vulnerable when situations like this arise. Bravo to this man and to all are so dedicate in their bravery for the animals who would have no recourse but to suffer and/or be killed.

OMG, these Ukranians are amazing. While fighting for their own, their family and country, they all seem to care so much for animals seeing so many flee with dogs on their shoulders, now this guy saving wildlife in a war zone. Truly incredible people.