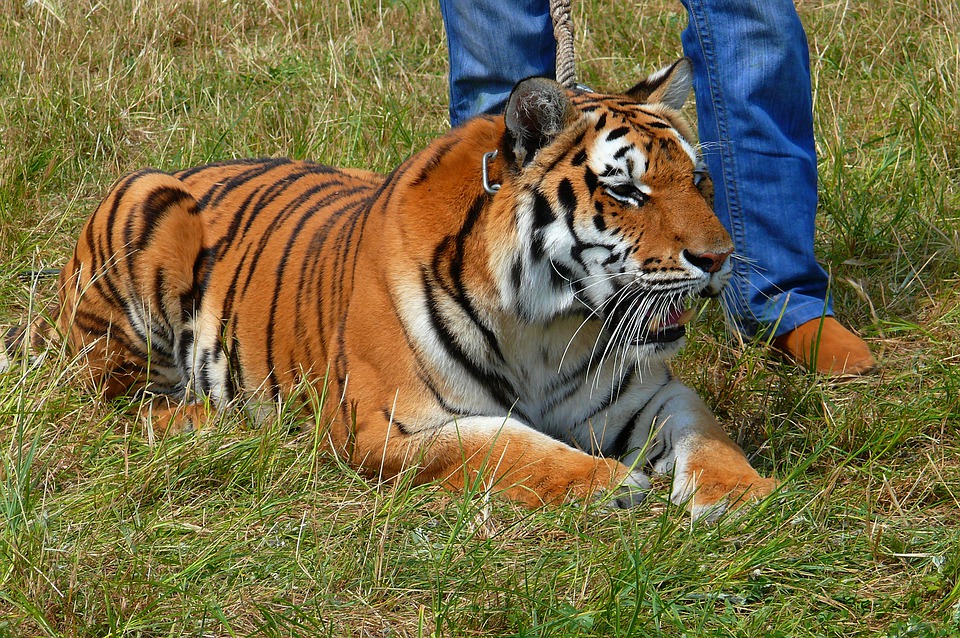 Two circus tigers are dead in China after escaping from their enclosure and fatally mauling a zoo keeper at Danjiang Peacock Valley . The tigers, who were on loan to a tourist attraction near the city of Nanyang, attacked the man during feeding time days ago. According to sources, staff and guests were evacuated from the area and the authorities attempted to tranquilize and capture the big cats, but ultimately deadly force was used instead.

According to MSN News, the circus tigers had been rented out for a performance at Henan Park, despite a ban on using tigers for such events. The park has been ordered to suspend its business while the situation is investigated.