Trooper Helps Save Frightened Dog Running Through Traffic After Being Abandoned 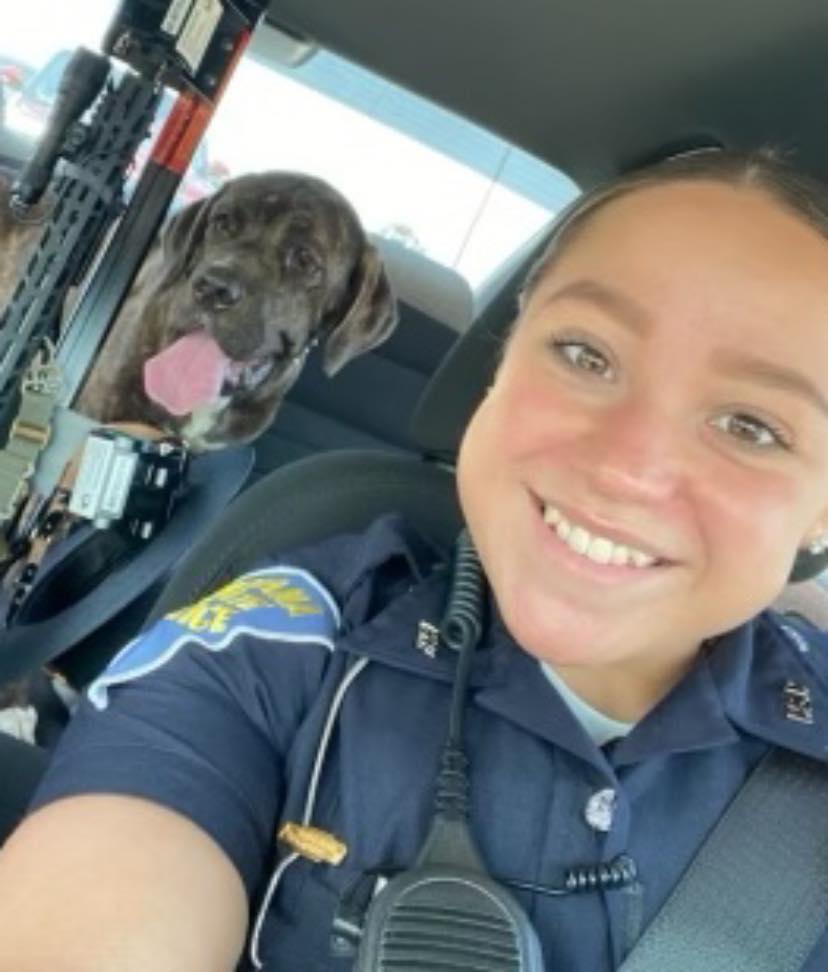 On Sunday, an Indiana state trooper helped capture a frightened dog, who had been abandoned and was running through traffic on I-65 near I-94. The Indiana State Police recounted the rescue effort to social media followers on August 1, writing:

Trooper Marlowe was traveling on I-65 near I-94 when traffic came to a standstill for a dog that was running in and out of traffic. With some gentle coaxing and some treats and the aid of some Good Samaritans, Trp. Marlowe was able to lure the K9 to safety.

Explaining that witnesses reported that someone in a van had dumped the dog alongside the highway a short time earlier.

The dog, dubbed Grace by Trooper Marlowe, was underweight and showed signs of neglect. She was taken to an area animal shelter for treatment and care, with the hopes that she will soon be placed in a loving home.

What an incredible trooper!! Thank you so very much 💖

So happy the dog was uninjured. Horrible to dump a dog like that, especially near a highway, but if the dog was underweight it was obviously not taken care of properly, and the owners were afraid of getting in trouble if they took it to a shelter. I hope she can find a family that loves her and takes care of her properly.