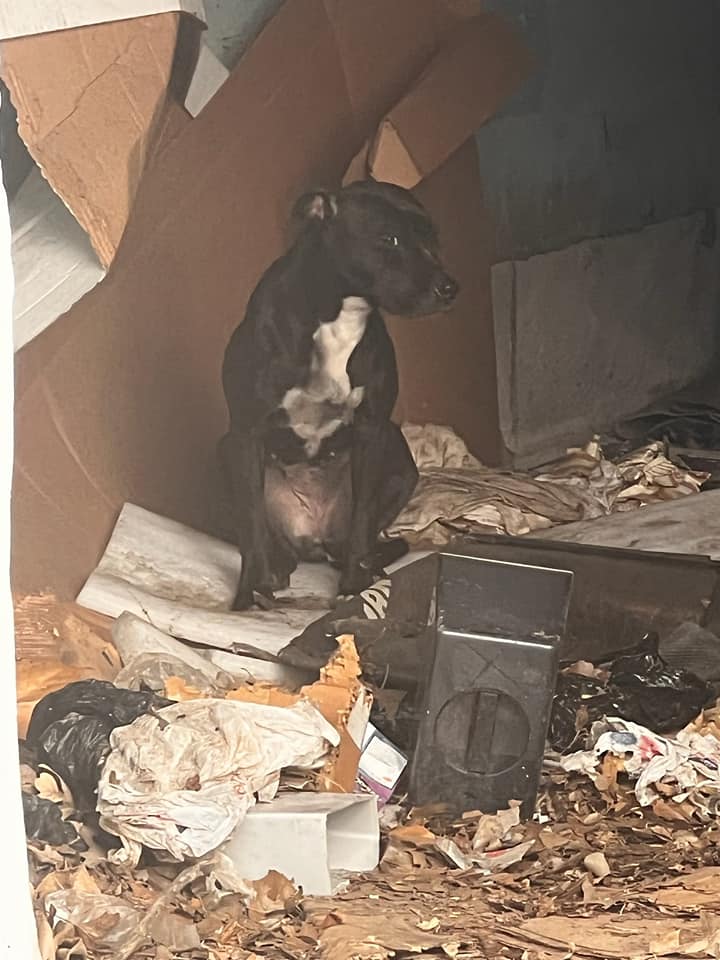 Detroit, Michigan – There is a happy resolution to a dognapping caper in Detroit involving four shelter pups who were taken from Detroit’s Make A Difference Rescue last Wednesday. The rescue agency immediately turned to social media after discovering that the dogs were gone, writing:

Our Shelter was broken into last night and they took 4 of our dogs… Willow, Jaxon, Holly and Titus. We are devastated to think of the hands they could end up in. We just walked into all of this early this morning and we don’t know the damage, or everything that was taken yet. It looks like they took food and food bins leaving only two behind. They broke a window to get in and then came out through the door leaving it wide open. 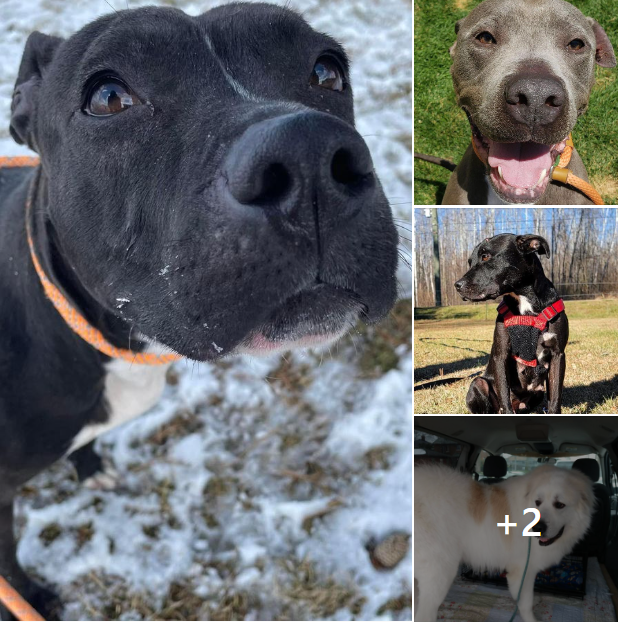 Later that day, the rescue group said that a man recognized a dog named Willow and she was recovered from a “pile of rubbish,” where she had apparently been abandoned.

Volunteers continued to search the area for the three remaining dogs and the sound of a dog’s howl let them know that they were in the right area. The organization said:

Volunteers were out all-night searching for the remaining 3 dogs and when they heard Titus howl they knew they found them. 🥹 The volunteers called the police and 6 Detroit police officers showed up at the scene helping get our dogs to safety. ❤️

According to the rescue group, the dogs were found in three separate rooms in an abandoned apartment. One dog, Jaxon, had a puncture wound on his leg, but the dogs were otherwise “okay.”

The rescue said that the suspects have not been identified, writing:

The suspects have not yet been found, so if you have any information about the break-in and dog napping, please call the DPD immediately.

why would some asshole take 4 dogs from a safe shelter only to abandon them. some people are real assholes.

I cannot begin to even FATHOM why someone would take an innocent animal, much less more than one, from a safe and loving environment, to this ?? Seriously???
Trash is everywhere.