Skier Spots Dog Curled Up In The Snow; He Had Been Lost Since The Summer 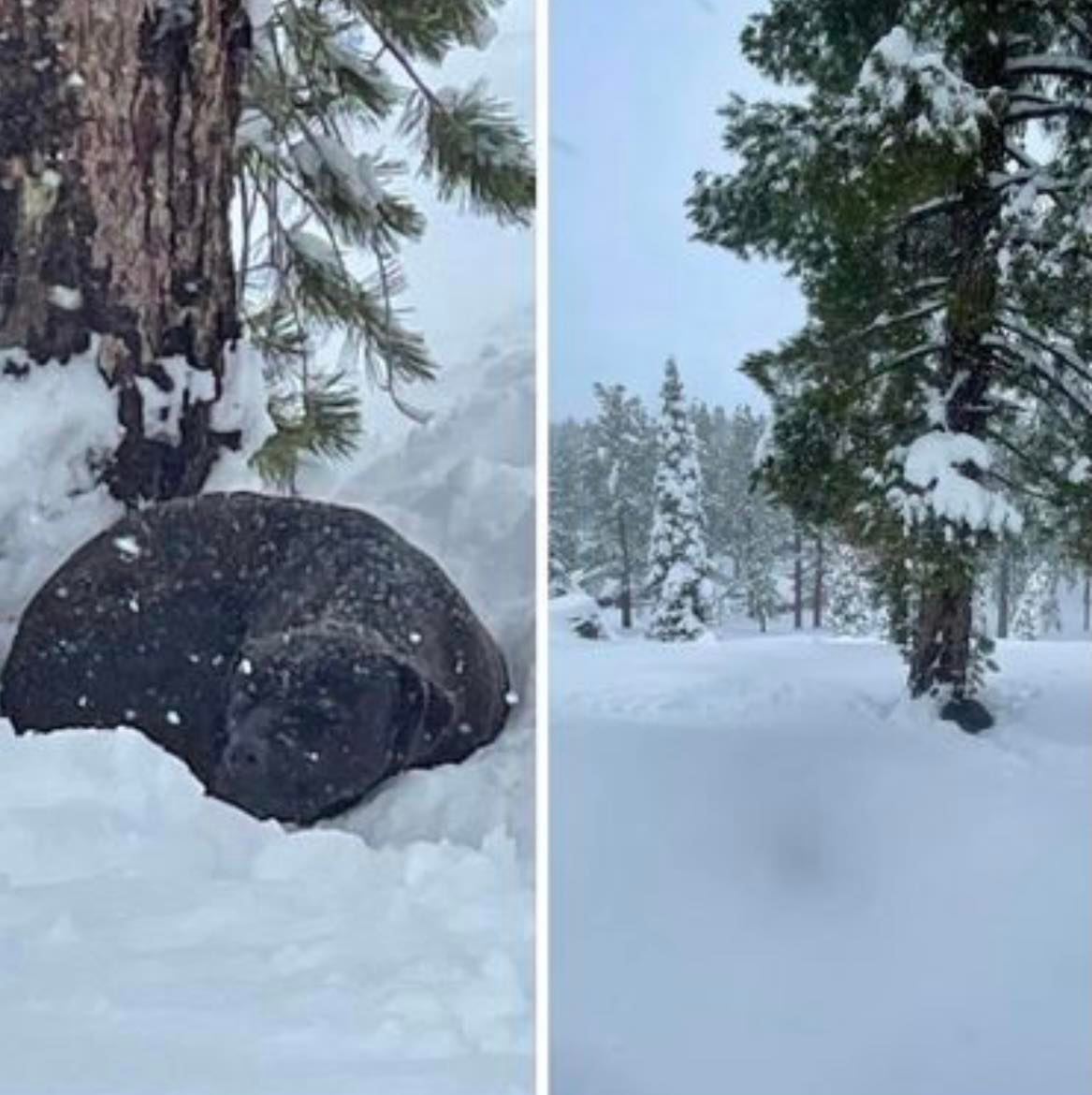 A dog who escaped from his owner’s vehicle last August was recently discovered by a backcountry skier, who noticed him curled up in the snow in South Lake Tahoe, California. The dog, named Russ, had disappeared as the massive Caldor Fire raged, and his owner, who was in the area for business, was forced to evacuate the area after a short, unsuccessful search.

Days ago, Tahoe PAWS, a Community Animal Response Team shared the incredible story of Russ’ survival, and the efforts to rescue him with Facebook followers…recounting how it all began:

On Thursday, December 16th, Director Wendy Jones was notified of a FaceBook post about a dog that was located near Twin Peaks (west of South Lake Tahoe). It was in the snow, apparently unable to move, and was growling at the individuals who observed it.

Explaining the effort to reach the dog, who was in an area with steep terrain and deep snow:

Wendy called upon TLC 4 Furry Friends & Tahoe PAWS volunteers, who suited up with snowshoes, dog rescue equipment, and a sled from Officer Shumaker. The dog was tracked up the mountain, and finally located under a tree not moving.

The rescue team was elated to see the dog open his eyes and lift his head upon their arrival. The team was able to secure Russ to a sled, on top of a volunteer, who helped keep him warm and comfortable. 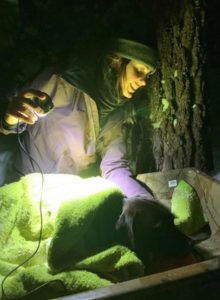 The team proceeded with a slow and methodical trek down the mountain, under cover of darkness. 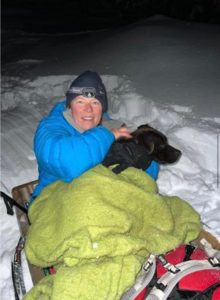 Officer Shumaker got Russ to a veterinarian for an exam, and then animal control officers were able to scan him for a microchip which revealed that he had an owner in Riverside County.

Russ’ owner was ecstatic to learn that the resilient dog had beaten the odds that were stacked against him, surviving alone in the wilderness for all this time. The organization said:

We’re happy to report that Russ and his human have since been reunited. This is a great reminder that microchipping your pet and maintaining the registration in your name is important. It’s also essential that you report your pet to the local Animal Services office if it goes missing.

Thats such great news for a change and thanks tot he people who helped get Russ back home safe!!!!!

Prayers were answered for this poor baby.

I’m so happy Russ was rescued. Poor doggie, I’m sure he suffered a lot. 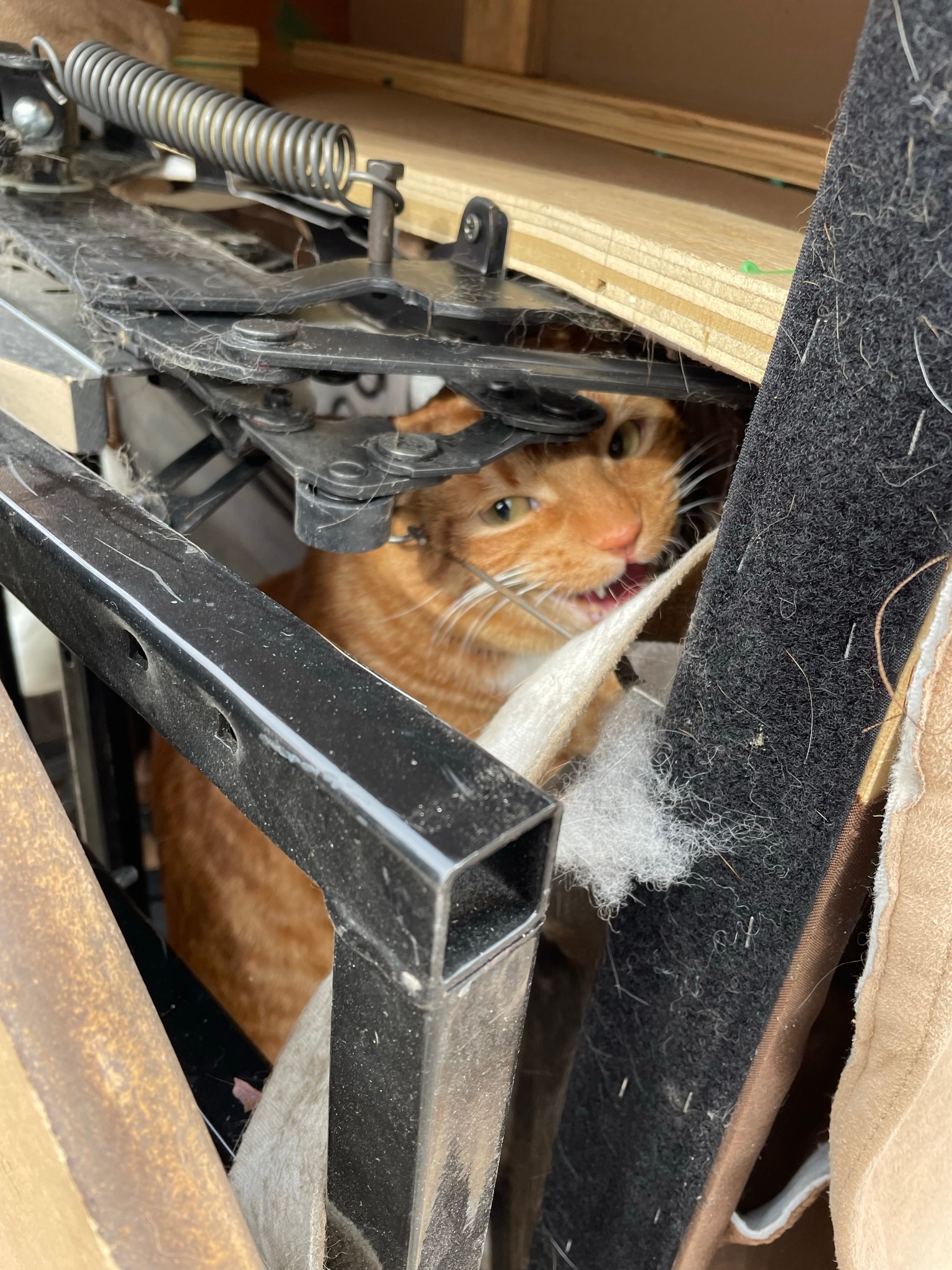 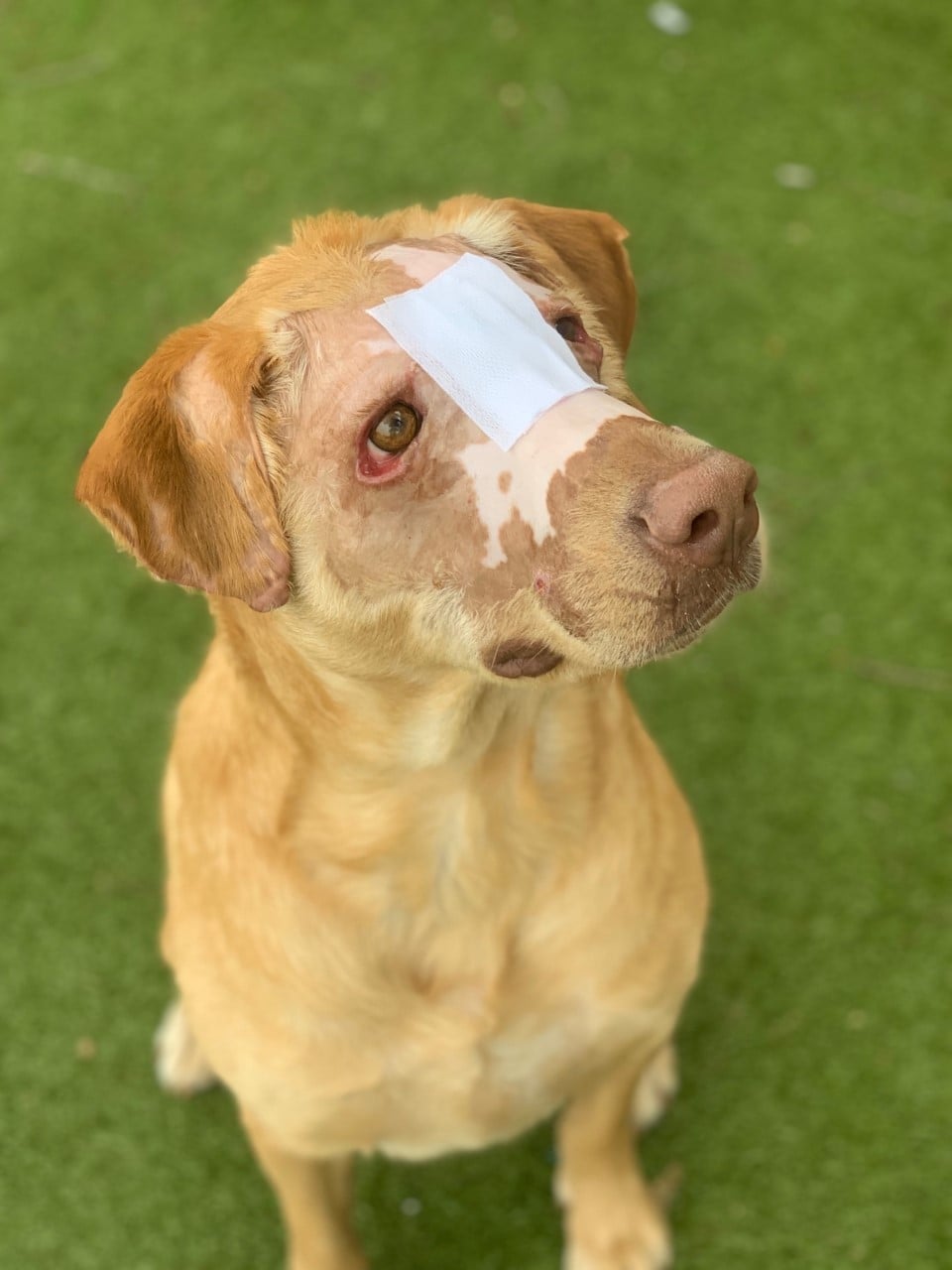 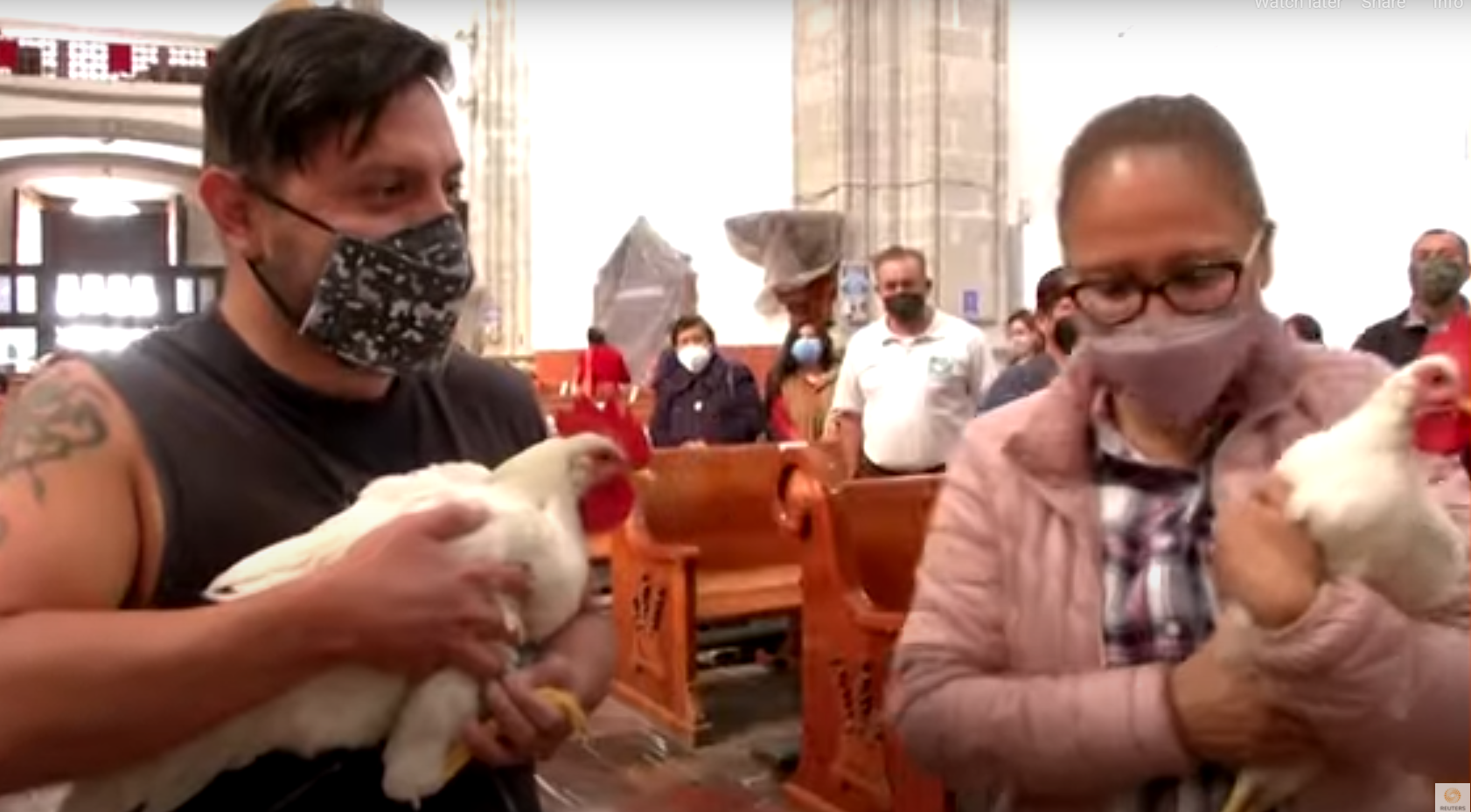 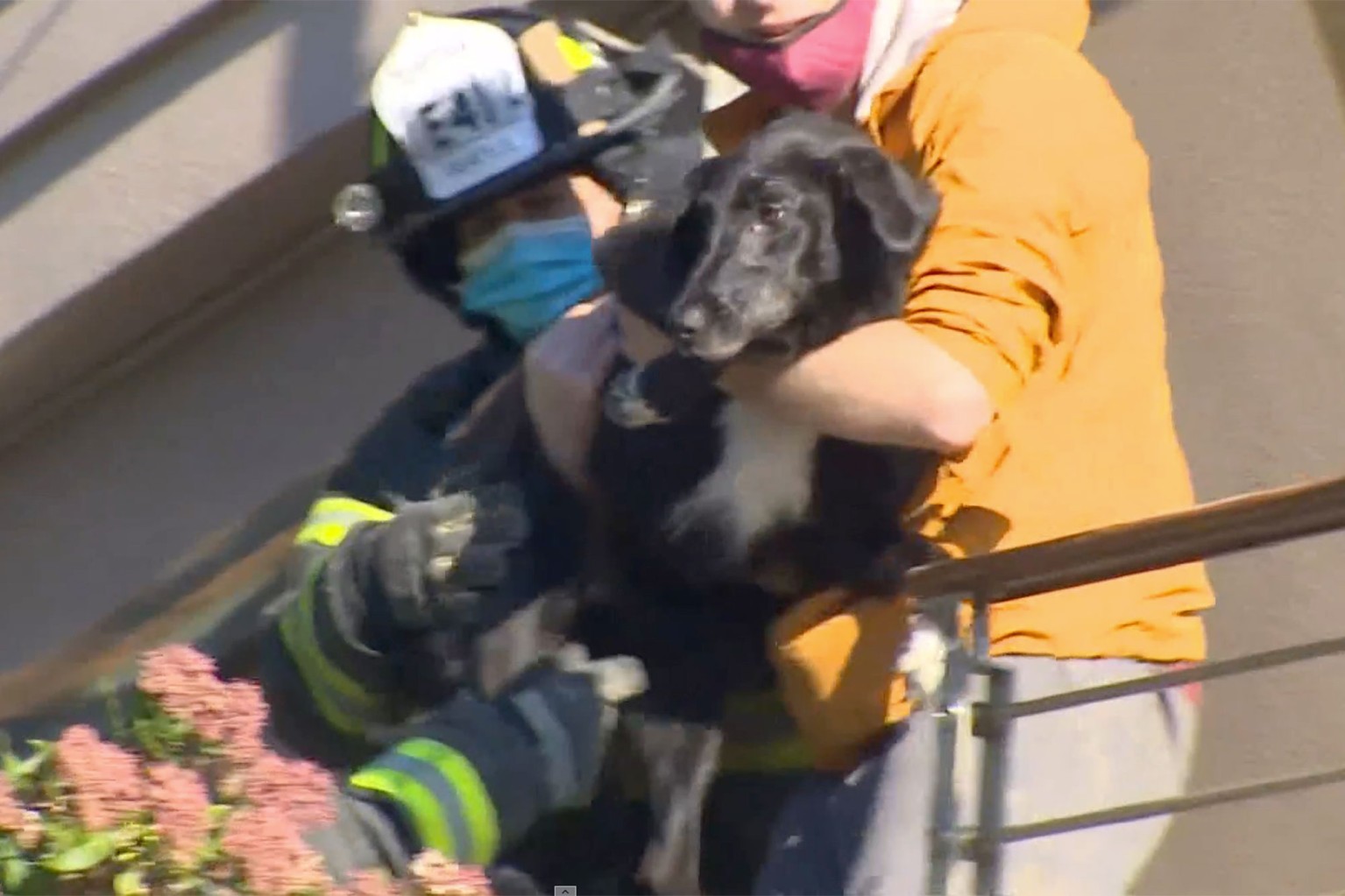 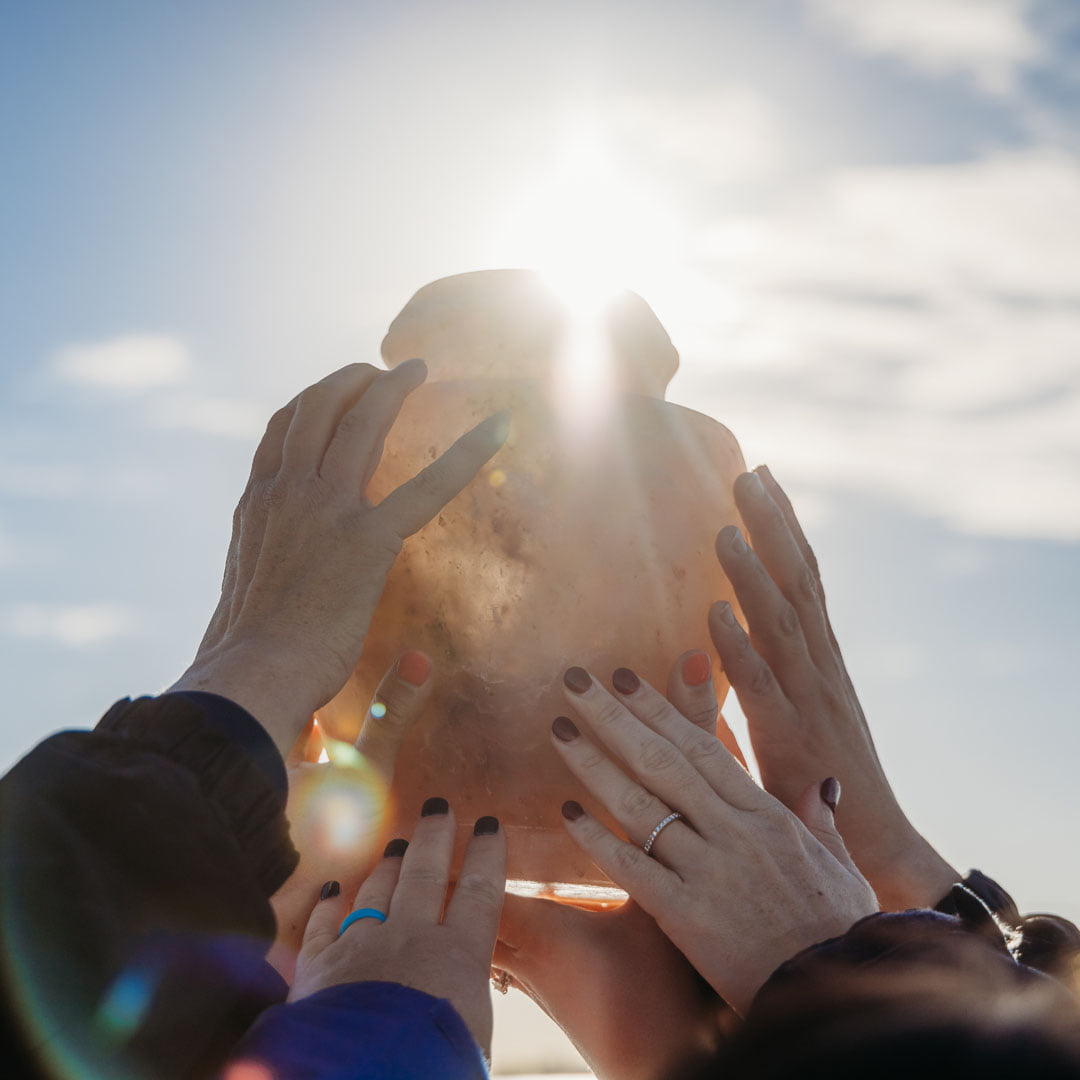 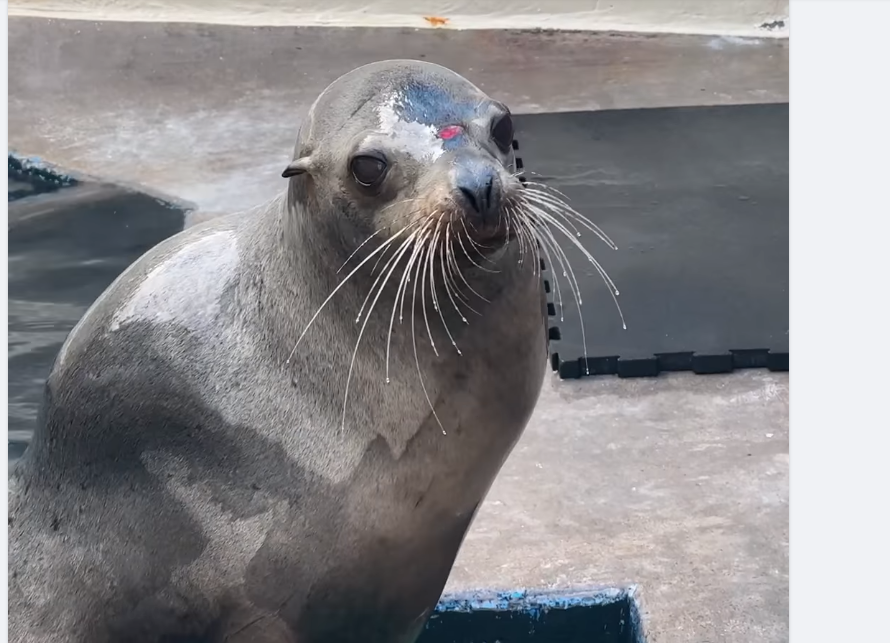 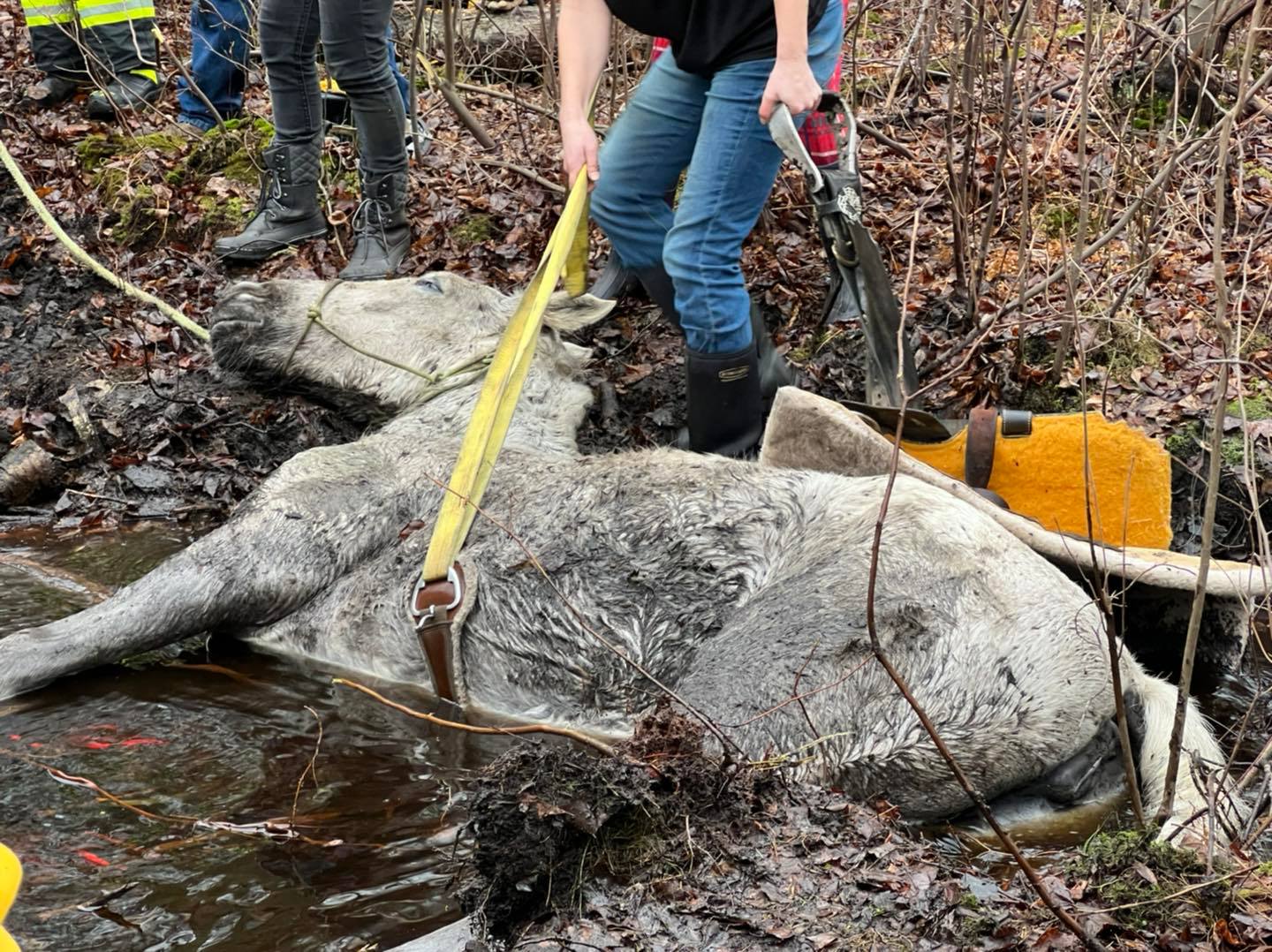 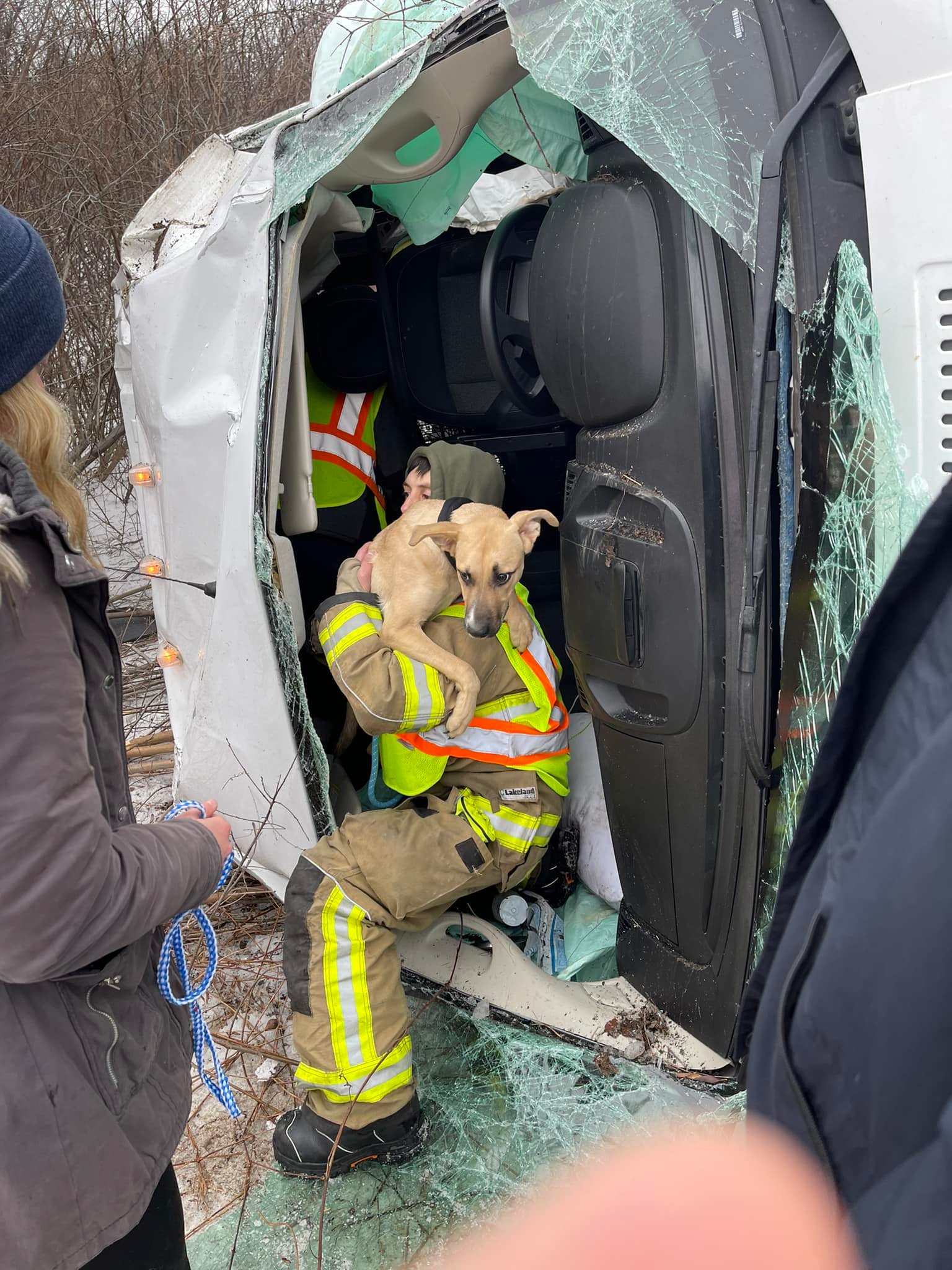 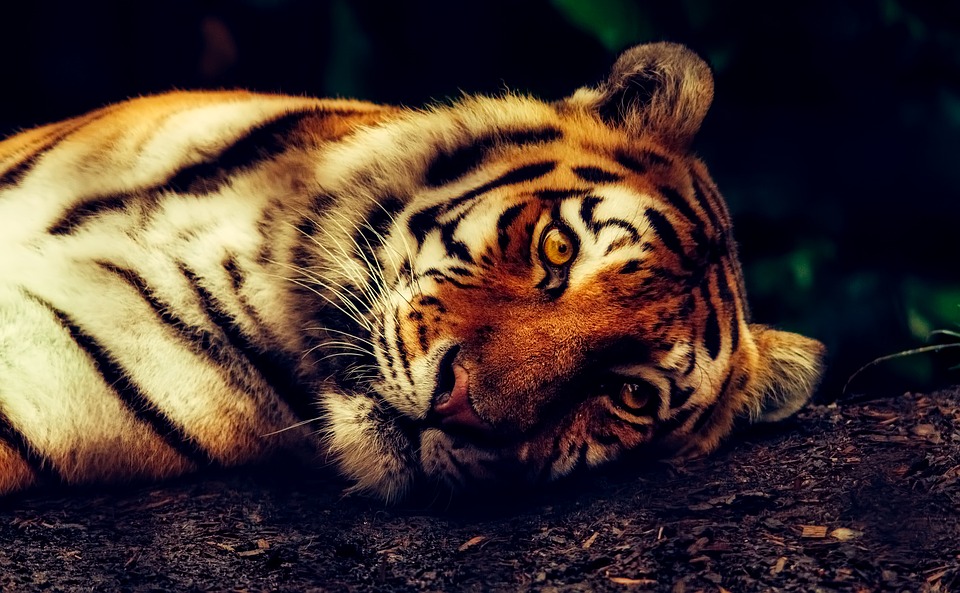 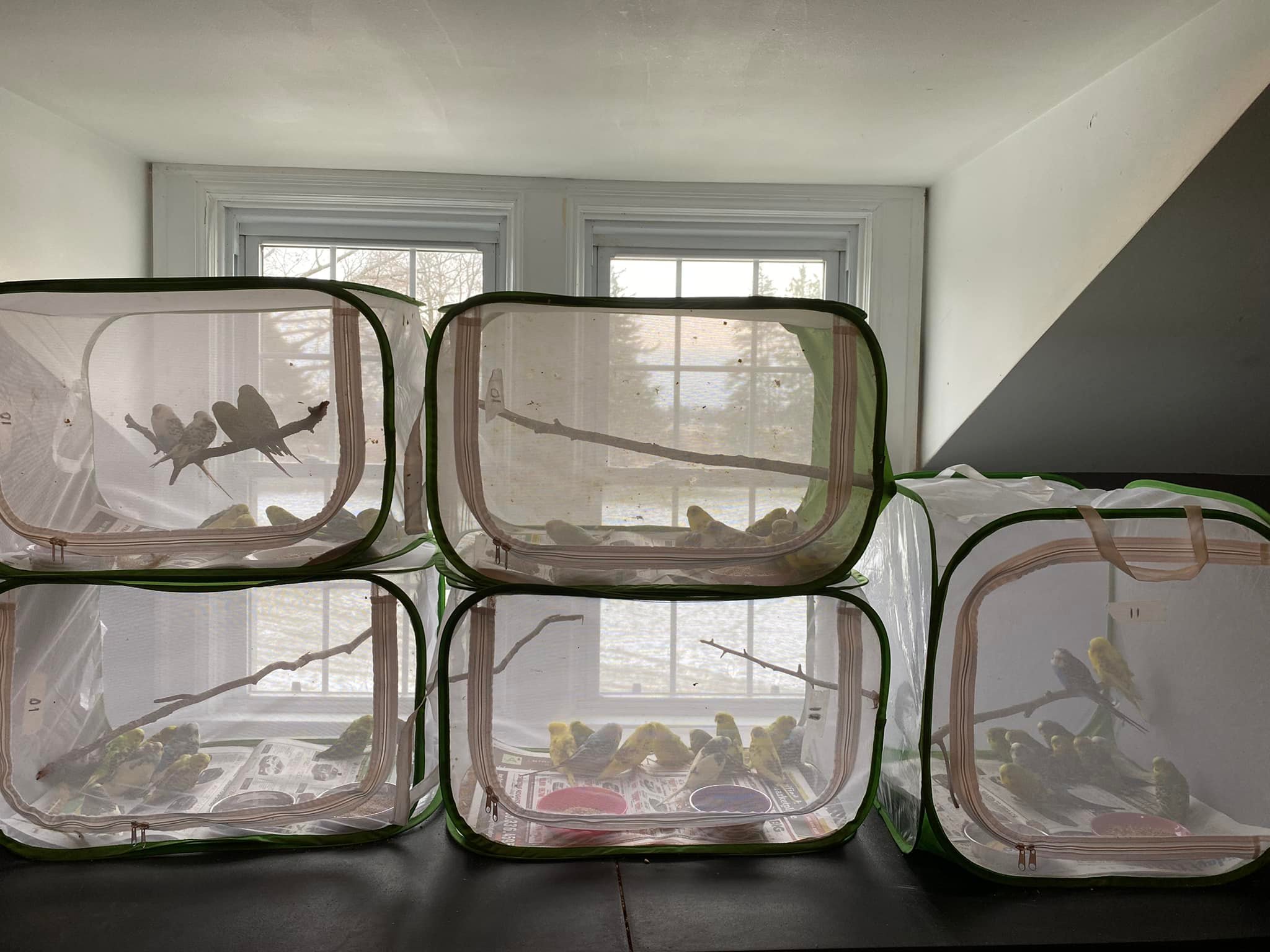 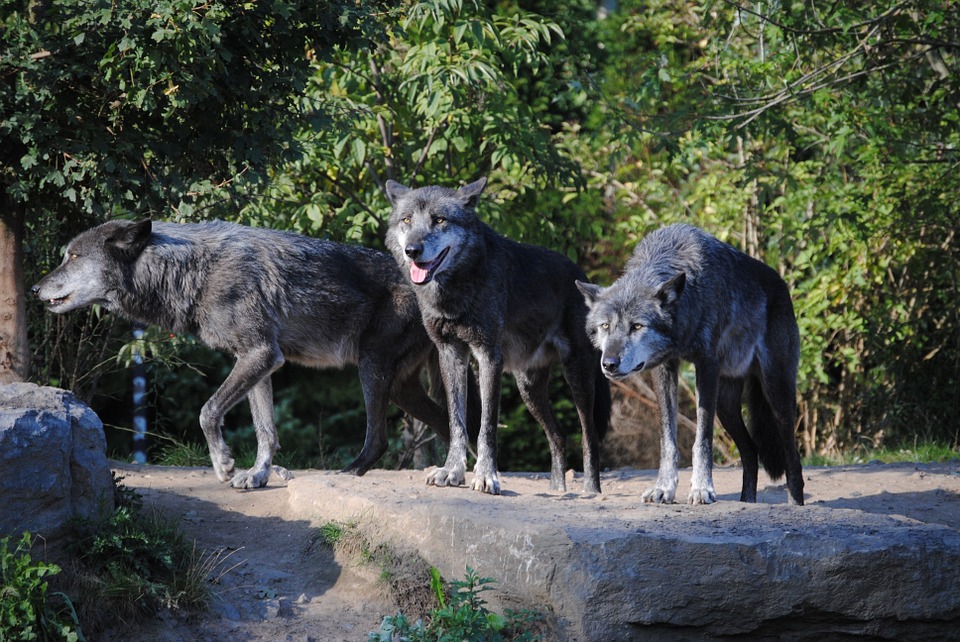 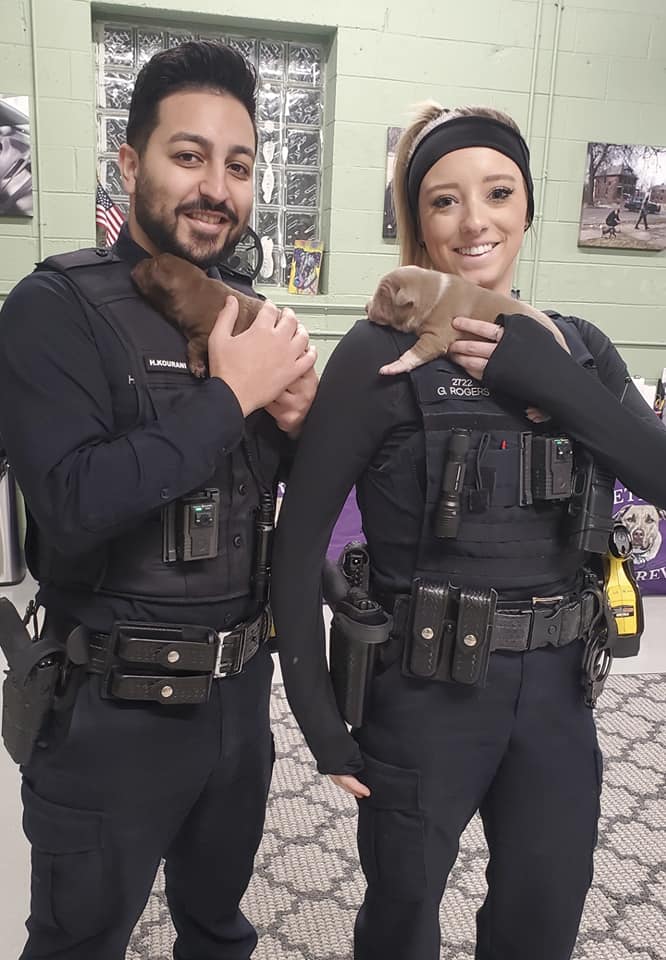 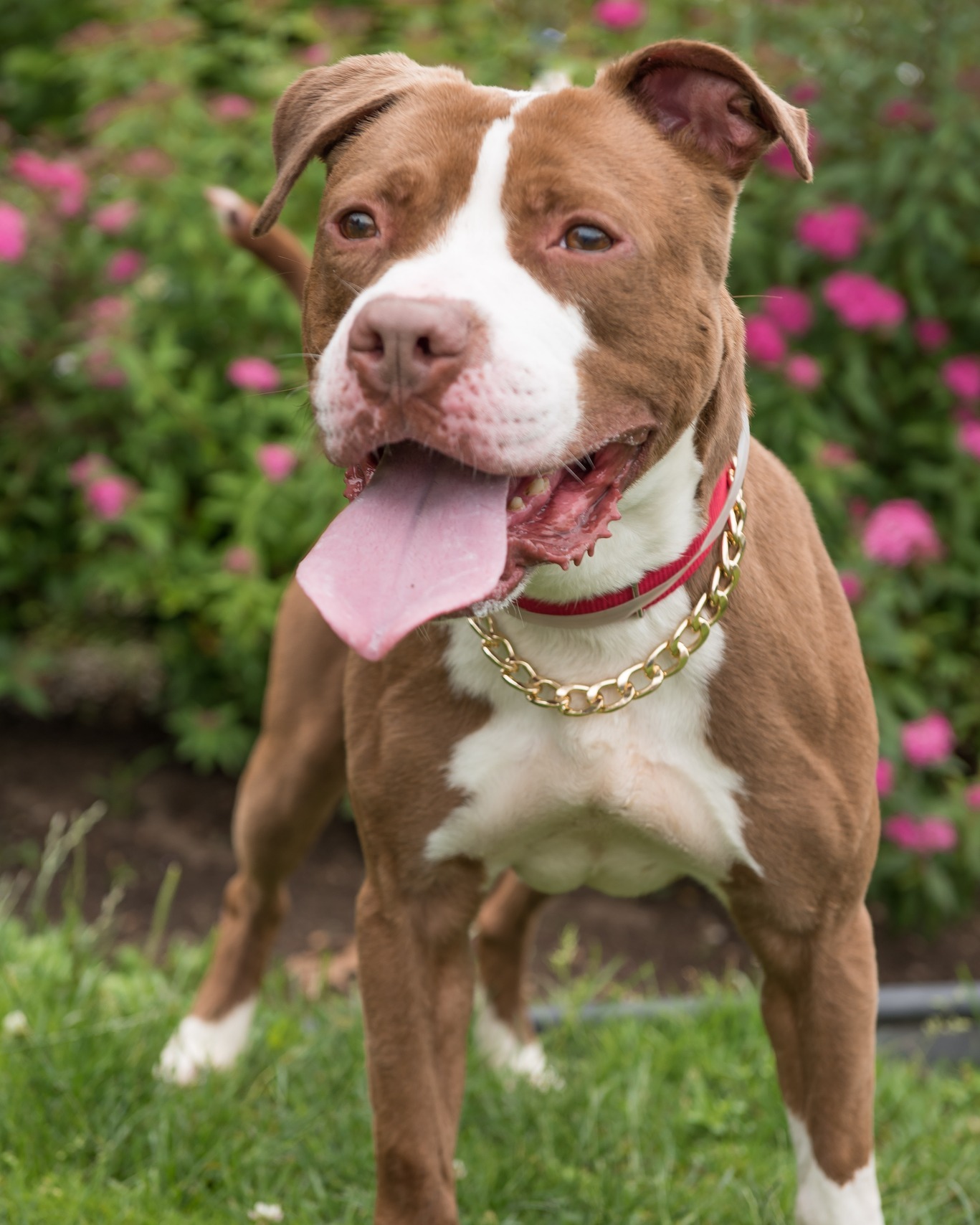