Rescuers Come Together To Save Beagle Stuck In A Drainpipe

On Monday, rescuers came together to save a beagle who was stuck in a drainpipe in Jefferson Township, Ohio. Fayette Regional Humane Society (FRHS) humane agents learned that the dog was trapped in the drainpipe around noon. 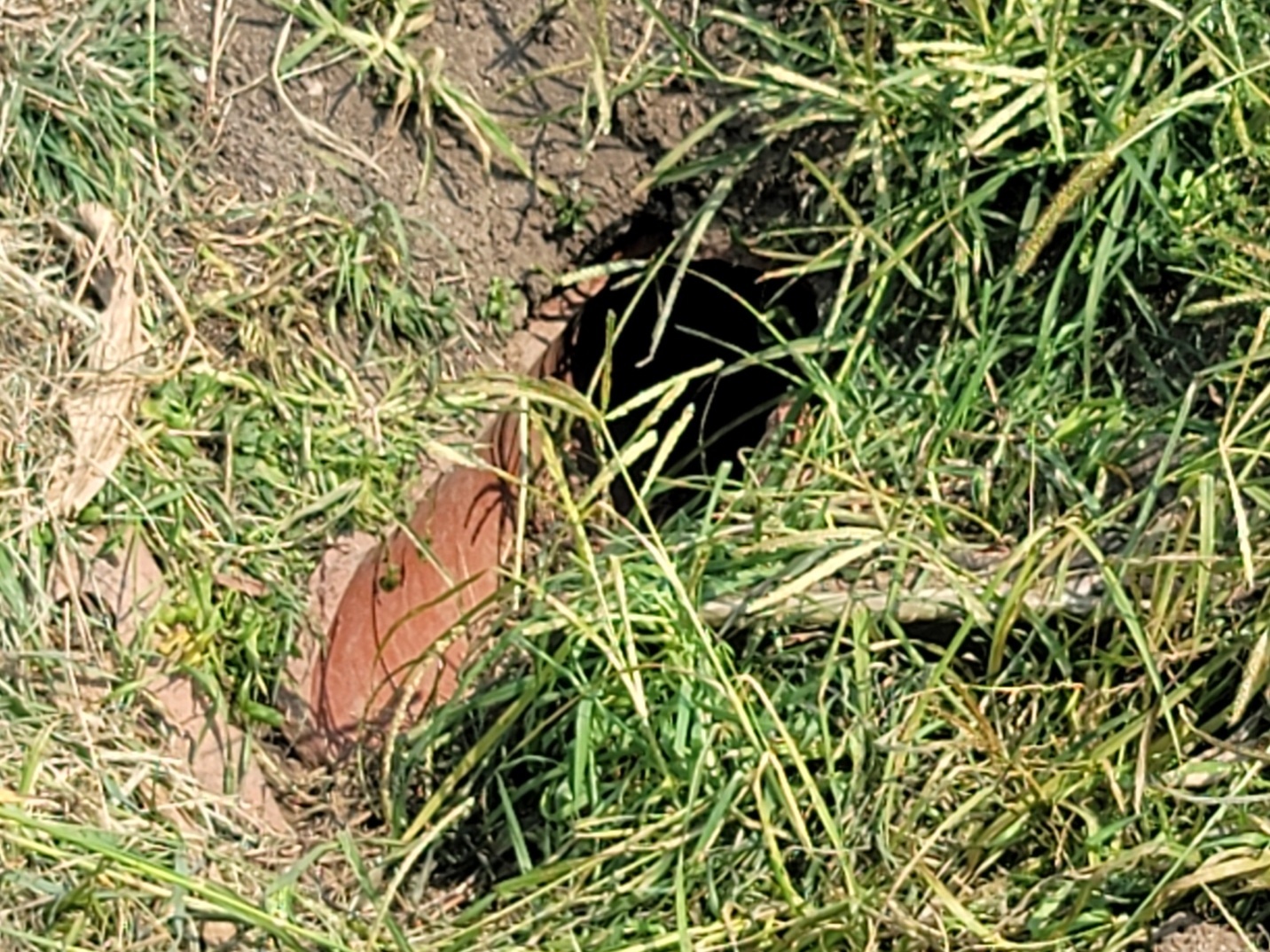 The Fayette Regional Humane Society explained what led up to the discovery:

While two Suburban Propane employees were traveling down Moon Evans Road located in Jefferson Township in Northwest Fayette County, they found a beagle dog roaming on the side of the road. When they stopped to check for an identification tag on the dog, the men heard the sounds of another dog barking from the inside of a drainpipe in a ditch and called for help.

Humane agents and Fayette County dog shelter wardens responded to the location and found a beagle who was wedged inside of the 120-foot drainpipe, along with a groundhog. The animal welfare agency said that the animals were “nose to nose.” The groundhog was able to move, but the beagle was hopelessly stuck.

Those who first responded to the area did not have the equipment necessary to free the dog, so they called for extra help. Members of the Jefferson Township Fire and EMS, engineer’s office, and township, all showed up to lend a hand, and Center Pizza ensured that the rescuers had food while they worked.

“I cannot thank all of the men and women from the fire and ems as well as the guys from the engineer’s office and the township for jumping right in to assist. The rescue wouldn’t have been as successful or as quick without everyone involved, and because the guys from Suburban Propane were caring enough to stop and check on a loose dog, they were also instrumental by being a voice for an animal in need.”

The rescuers were able to reach the beagle; the pooch seemed to be none-the-worse for wear from the ordeal, and was returned to its owner. As for the groundhog, it appeared to be in good shape too, and it was able to get out of the drainpipe after the commotion dissipated. 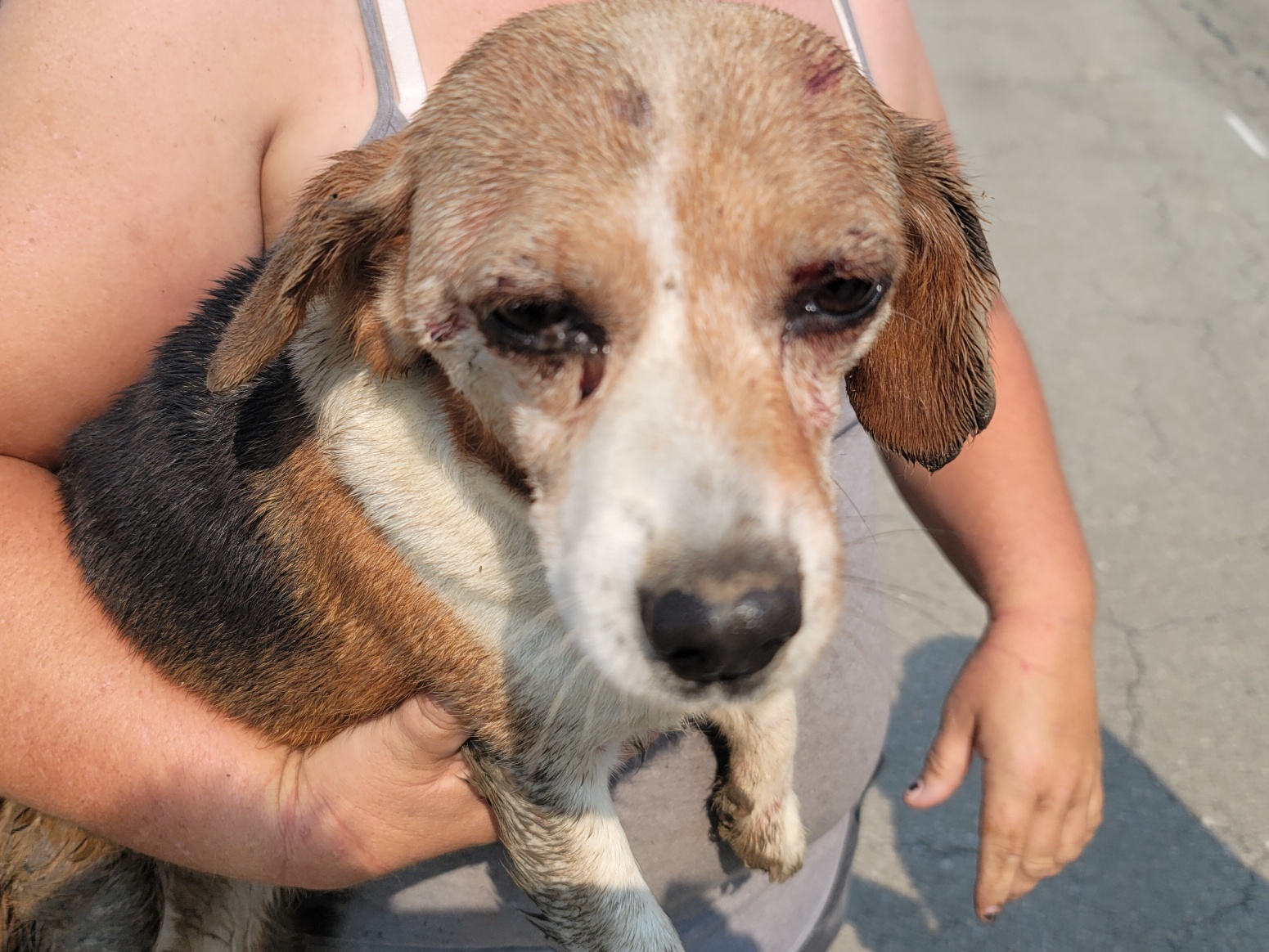 The shelter thanked those involved in the team effort:

Thank you to All who helped save this Sweet heart of a baby. GOD BLESS YOU ALL. I PRAY THE DOG FINDS A FOREVER LOVING HOME THAT HE DESERVES….

Thank you all so very, very much!!!