A search and rescue team, based out of Vancouver, B.C. came to the aid of a group of hikers who became hypothermic while attempting to get their injured dog off of Mount Seymour. 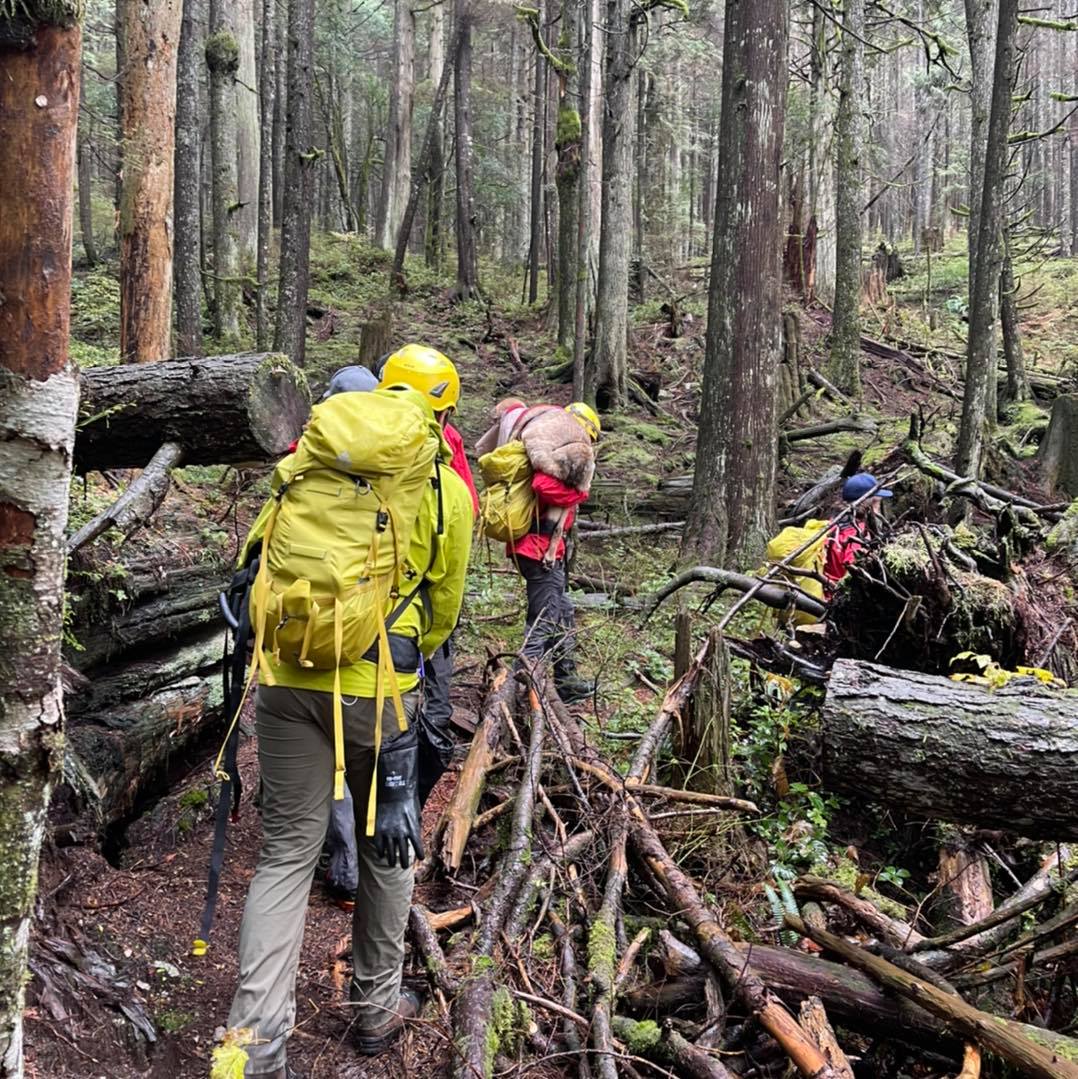 Earlier this week, North Shore Rescue posted images of their rescue effort to social media, explaining what had transpired:

Earlier this afternoon, NSR responded to assist a group of hikers who had become mildly hypothermic while rescuing their injured dog, on mid-Seymour.

The rescue team provided heat vests and warm jackets to the hikers, and the dog, before attempting to get down the mountain. The hikers were able to walk down, but the dog could not, so team members took turns carrying him on their shoulders. According to the rescuers, the dog handled being carried “like a champ.” 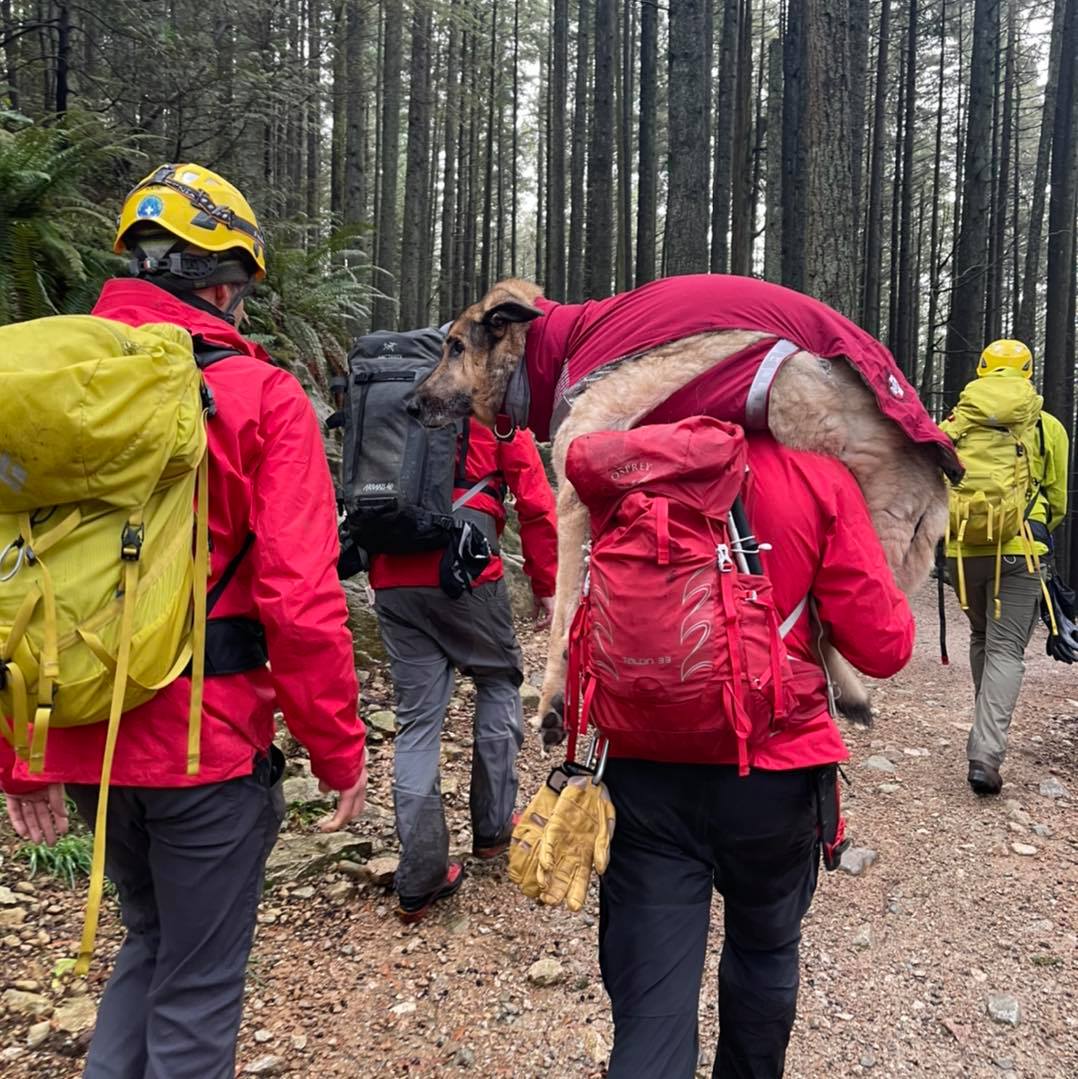 Thanks to the search and rescue team’s efforts, everyone made it off the trail safely. Find the North Shore Rescue Facebook page at this link. 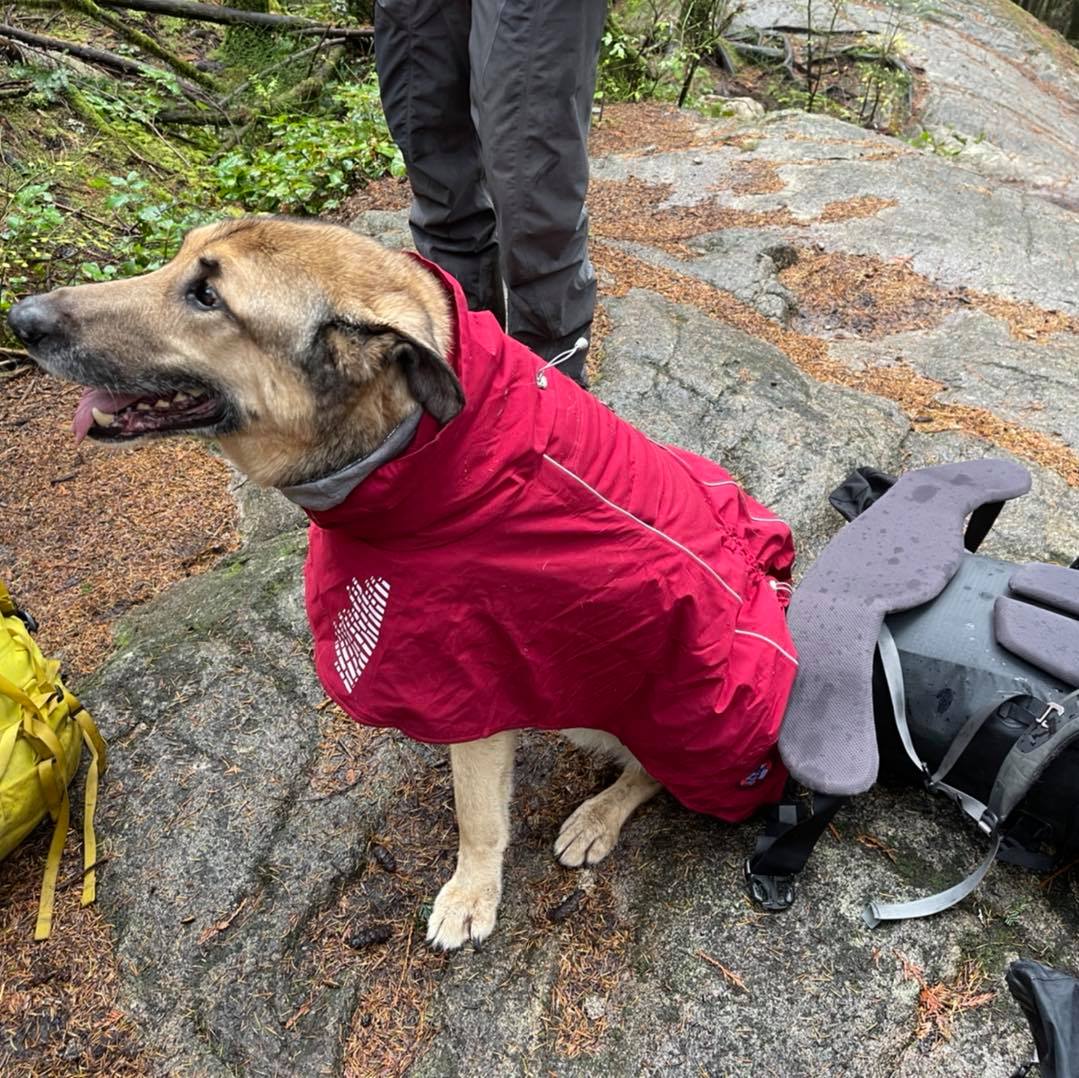 Man Who Repeatedly Stabbed Dog, And Stuffed Him...

Rescue Team Bands Together To Save Golden Retri...

Man Saves Kitten From Being Swept Away In Flood...

One Of Escaped Maryland Zebras Found Dead In Sn...