Vancouver, WA – Last week, while conducting a drug investigation, deputies discovered a puppy in the trunk of a car in Clark County, Washington. According to the Clark County Sheriff’s Office, the puppy was zip-tied inside of a cooler bag. 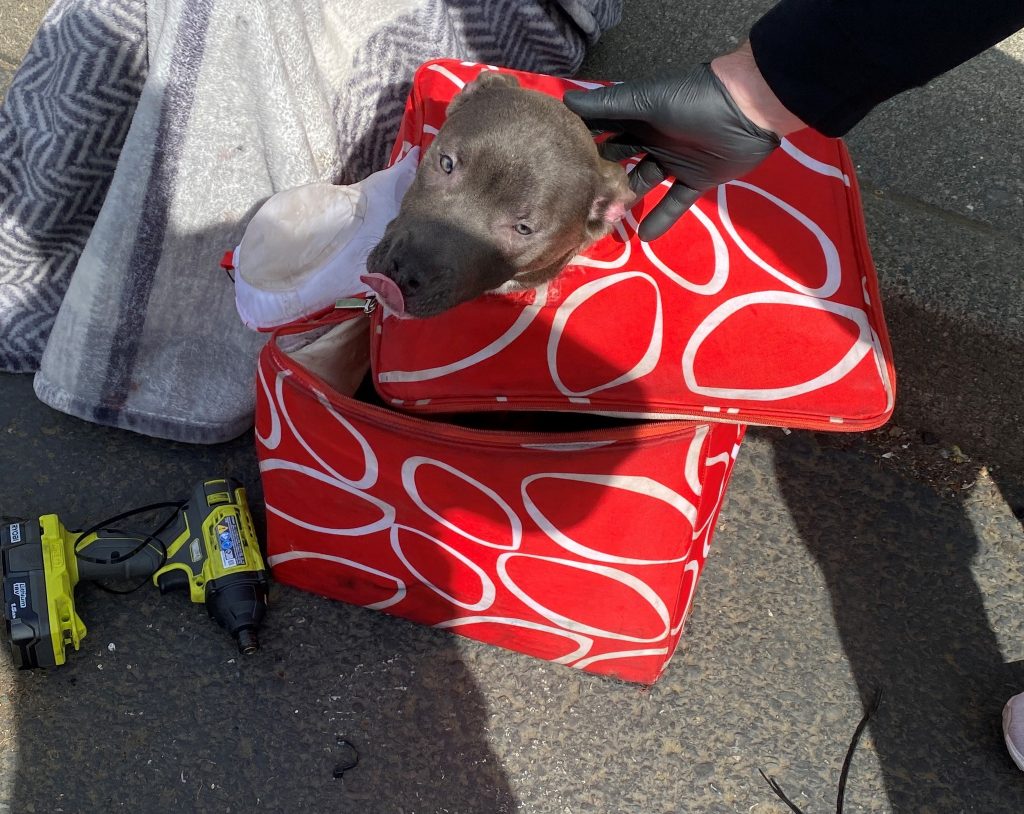 According to a release from the authorities, the owner (not named) relinquished ownership of the pup to animal control at the scene.

In addition to the puppy, investigators acting on a search warrant found suspected fentanyl, methamphetamine, and Xanax. 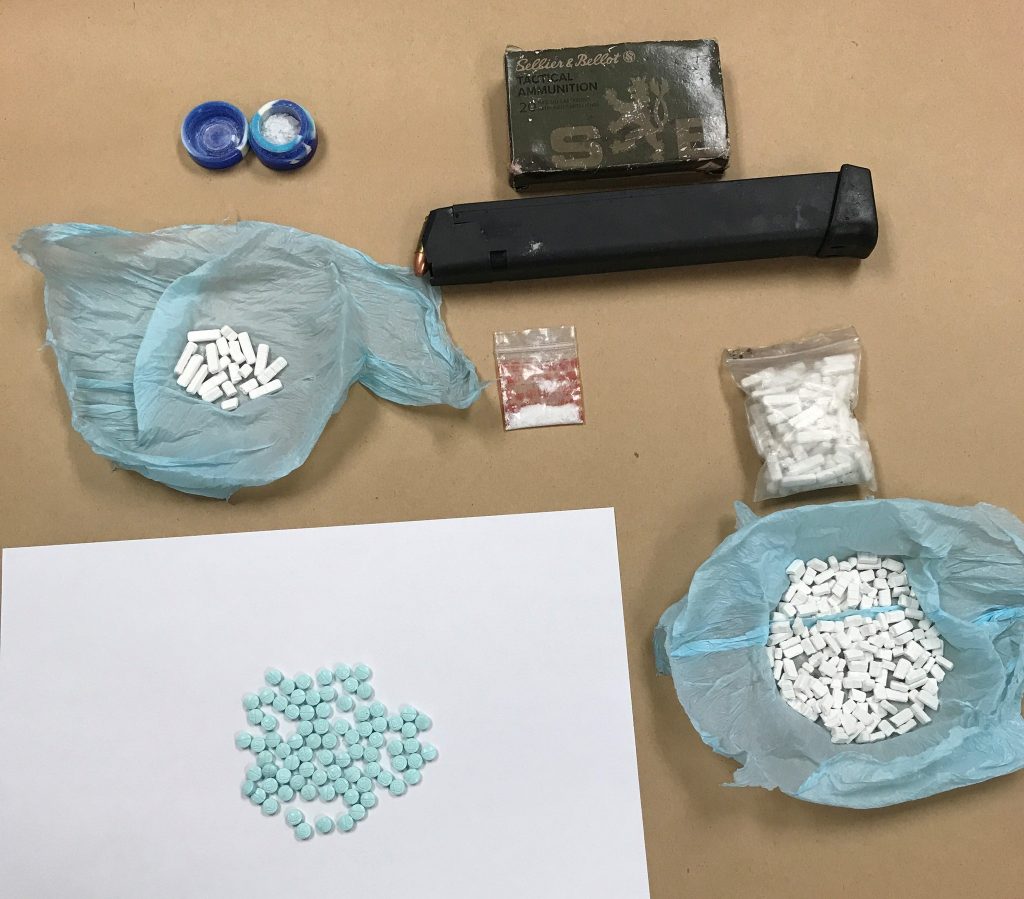 Charges of animal cruelty and Possession of Controlled Substance with Intent to Distribute will be referred to the Prosecuting Attorney’s office.

The authorities did not state what agency is currently in possession of the seized puppy.

Monsters should never own a pet again!

Now if only the idiots that are in charge in Washington State will do their jobs and make mince-meat out of the fool.

So terrible. Have no word. Sadness i all there is left

WTF? What was that owner going to do to that puppy? We all know this person was going to toss that cooler in the woods or lake. And you know they have done this before.

Felony animal abuse should be added to the charges!

When is the U.S. Judical system going to start taking this rampant animal abuse seriously? They are doing nothing but promoting violence in the society.

Zip tied the puppy and put in a cooler? Was he planning on abandoning the puppy somewhere? Evil monster and should get the most severe sentence possible. The poor puppy must have been terrified.