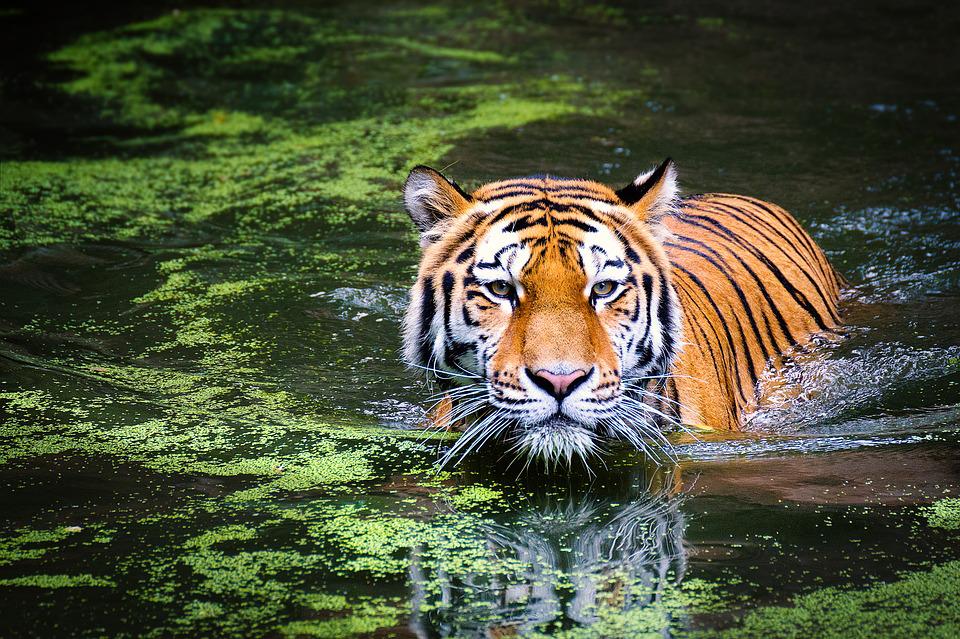 There is good news for tiger enthusiasts – the International Union for Conservation of Nature (IUCN) has released the latest tiger population assessment and it shows 40 percent more tigers in the wild than there were in 2015.

“A fairly significant chunk of that 40% increase is explained by the fact that we’re better at counting them, that many governments in particular have really sort of moved heaven and earth to do massive scale surveys.”

Conservation efforts are also believed to play into the increased number of tigers. Though the number of these big cats, estimated to be somewhere between 3,726 and 5,578, is reassuring, they are still considered to be endangered.  Their biggest threat is the loss and destruction of their natural habitat and death at the hands of poachers.