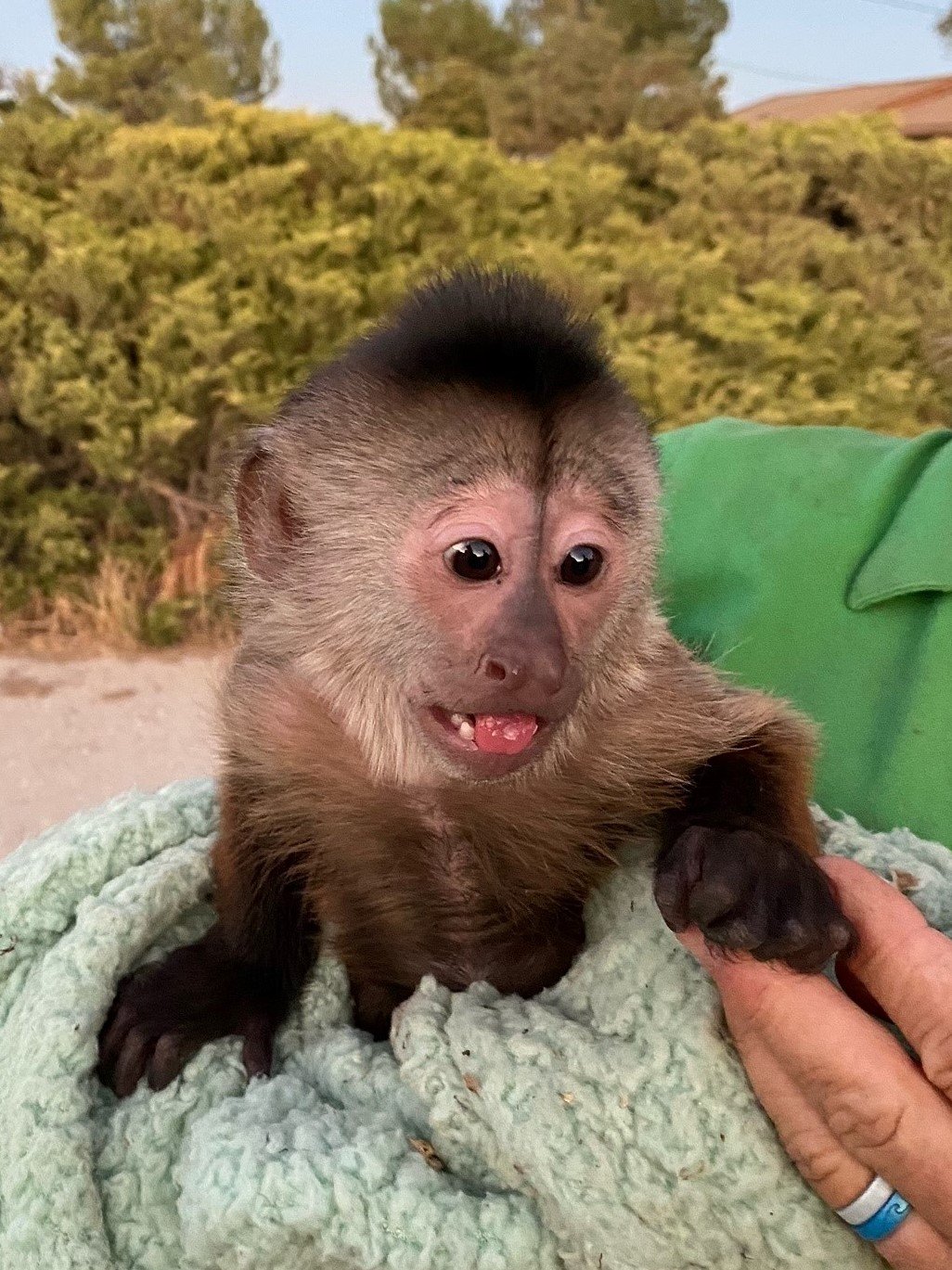 Paso Robles, California – A mischievous monkey created a bit of excitement at a California zoo earlier this month when she got ahold of a phone and made an unexpected phone call. The capuchin monkey’s antics were discovered after the San Luis Obispo County Sheriff’s Office received a 911 call from the Conservation Ambassadors Zoo on the night of August 13.

Responding officers questioned zoo staff and learned that nobody had called for help. But then the zoo employees put two and two together and realized that Route the monkey was to blame. 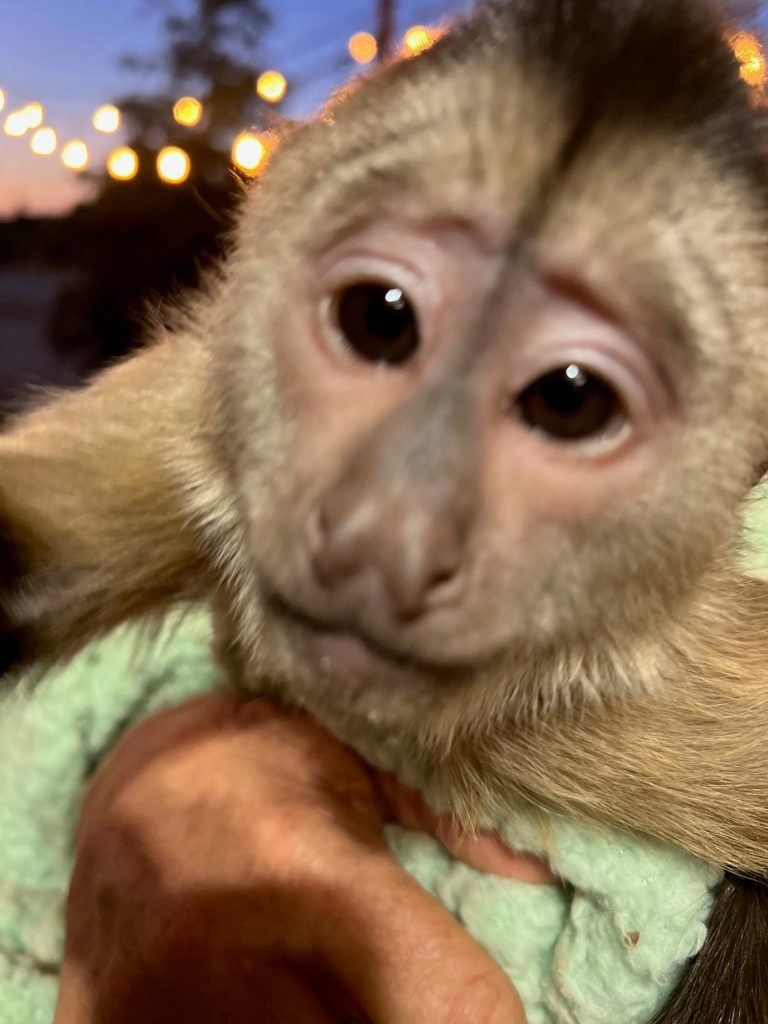 The authorities issued a rather humorous public announcement about the unusual call on their Facebook page, explaining what went down at the zoo:

No one there had placed the call.
Was someone trying to make us look like a monkey’s uncle?

Then they all realized… it must have been Route the Capuchin monkey.
Apparently, Route had picked up the zoo’s cell phone… which was in the zoo’s golf cart… which is used to travel around the zoo’s 40 acre site.
We’re told Capuchin monkeys are very inquisitive and will grab anything and everything and just start pushing buttons.

Route made national news! While we wish it was for something a little more “conservation education” based, let this serve as an educational lesson that monkeys are NOT animals that should be kept as pets! They’re so inquisitive you never know what might happen!

Beautiful — I love it