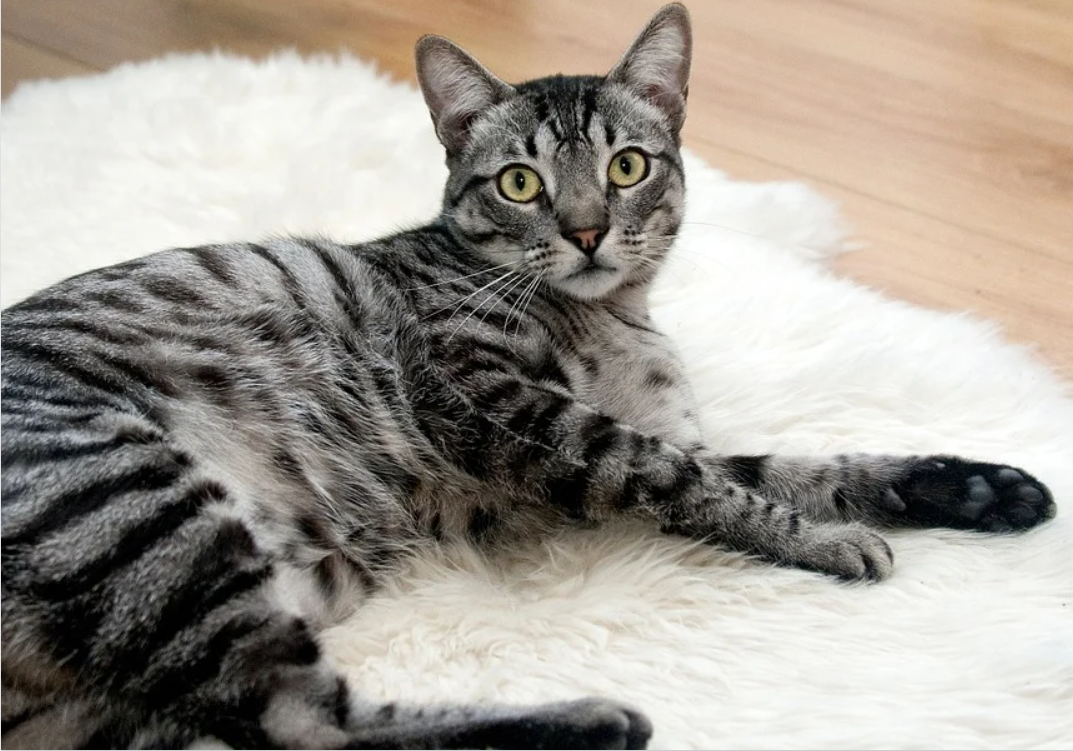 Police in Lugo, Spain, were surprised to find a cat rocking out to music inside of an apartment that had a stereo blasting tunes. The authorities had responded to the residence during the early morning hours last Sunday after receiving a noise complaint from neighbors who were trying to sleep. But there wasn’t a raging party underway, aside from a feline party for one.

Apparently, the cat’s owner wasn’t home, but the frisky kitty was, and he had habit of turning up the volume on the stereo receiver. As reported by Newsweek, the police report explained:

“what activated the stereo was his cat that was left in the house since he has the habit of turning on the musical equipment with the paw and move the volume wheel.”

The owner returned home to turn off the stereo, allowing his weary neighbors to get some sleep.