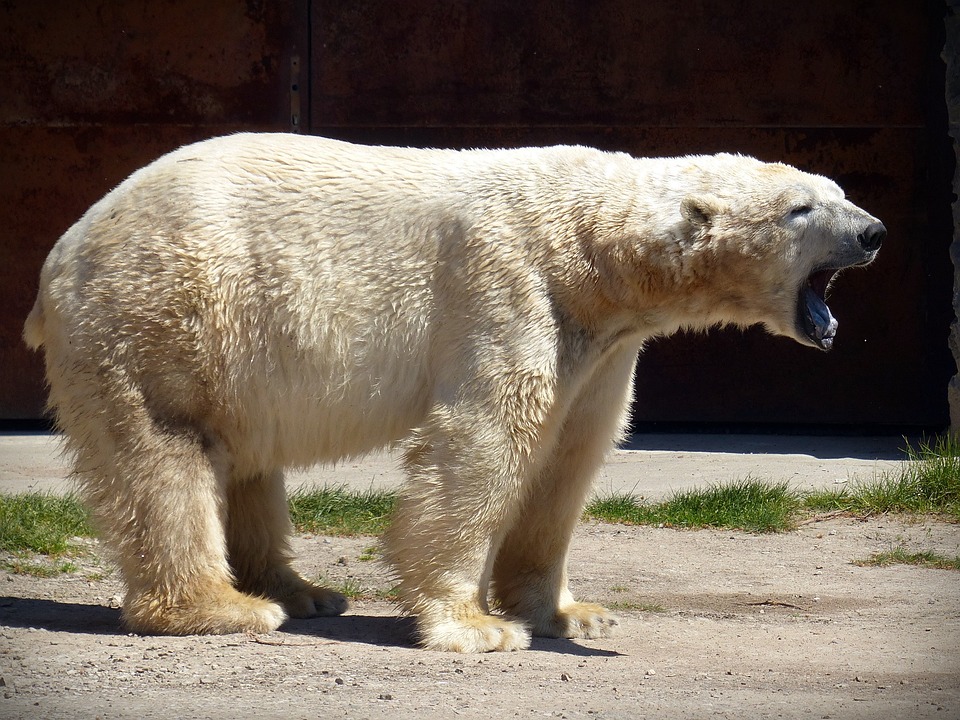 Wales, AK – Earlier this week, a polar bear was fatally shot after it attacked a young mother and her son, leaving them both dead.  According to multiple sources, the bear attacked 24-year-old Summer Myomick, 24, of Saint Michael, Alaska, and her year-old son Clyde Ongtowasruk, on Tuesday afternoon in the remote village of Wales. 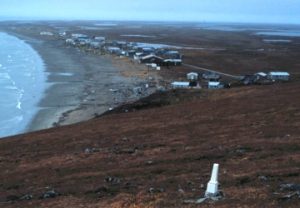 “Initial reports indicate that a polar bear had entered the community and had chased multiple residents. The bear fatally attacked an adult female and juvenile male.”

Susan Nedza, superintendent of the Bering Strait School District, explained how other residents were able to escape the bear who ultimately killed the woman and her baby, telling Alaska Public Media:

“When they tried to scare the bear away, it chased them, and they went into the school for safety, and it tried to come with them. They just pulled the door quick enough that it didn’t get in.”

A resident who observed the attack fatally shot the polar bear. Alaskan officials are investigating the unusual attack, the first of its kind in 30 years.

Find the GoFundMe for the family at this link.

The remains of Summer and her son are being sent to the State Medical Examiner’s Office for autopsy. 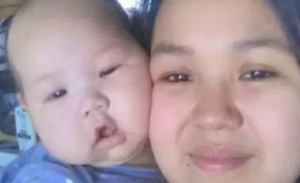 (Stock image of a polar bear via Pixabay)

So sorry for the horrible loss if life. 🙏🕊️❤️

This is so sad. I can just imagine a bear half crazed with hunger due to the melting ice flies, being attracted to the scent of an infant’s diaper.

This Dirty Pile Of Fur Is A Dog Who Was Tied To...