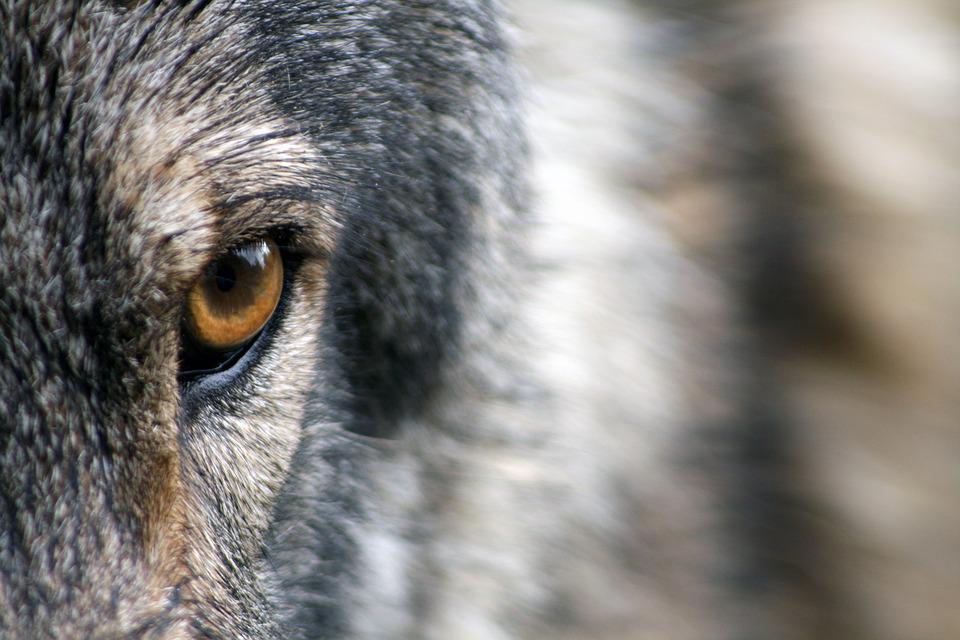 Vancouver, BC – On Tuesday, nine adult grey wolves escaped from the Greater Vancouver Zoo after someone compromised their enclosure with “malicious intent.” Most of the wolves remained on the property of the zoo and were captured, but two broke free and sparked a widespread search effort.

Tragically, one of the wolves was found dead by the side of a road in Aldergrove on Thursday morning. The wolf, three-year-old Chia, is believed to have been hit by a car. The remaining wolf on the run, a year-old female named Tempest, was found on Friday morning.

As reported by the Vancouver Sun, Tempest was returned to her pack at the zoo, and the facility will reopen to the public on Sunday.

Find the Greater Vancouver Zoo on Facebook at this link.

These animals didn’t belong in a cage in the first place, this never would have happened.

The death of Chia is deeply sad but she was not savvy enough to be out in the wild. They should never have been in a zoo in the first place, A Zoo is just animal prison and none in there has committed any crime. Only humans have done that by creating zoos

GREAT FOR THE WOLVES!!! RENEE CARIGLIA