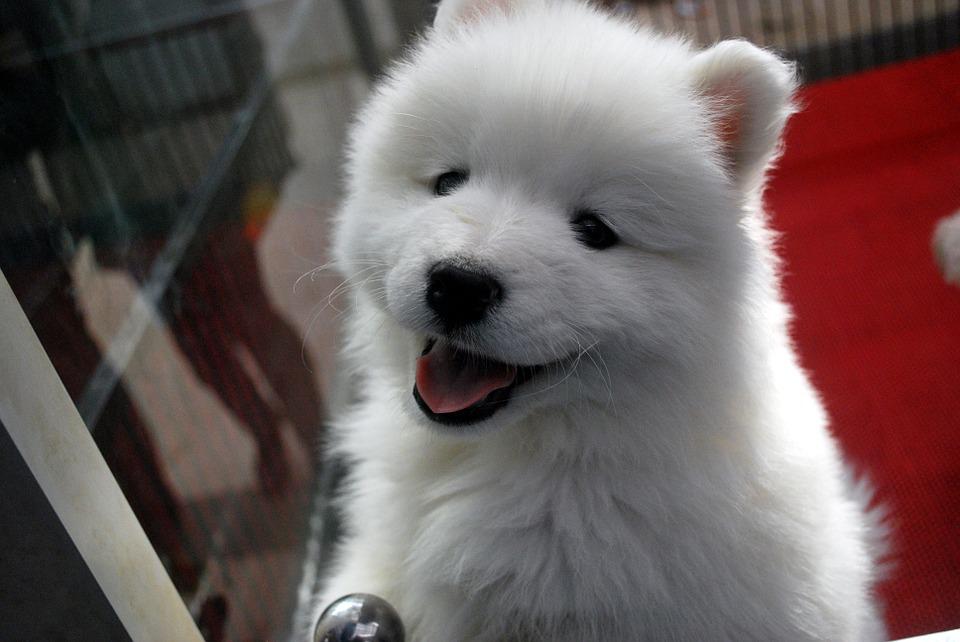 Last week, the New York State Legislature voted in support of the passage of the Puppy Mill Pipeline Bill which will ban the retail sale of commercially bred dogs, cats, and rabbits. The next step needed to make this bill into law is a signature from Governor Kathy Hochul. 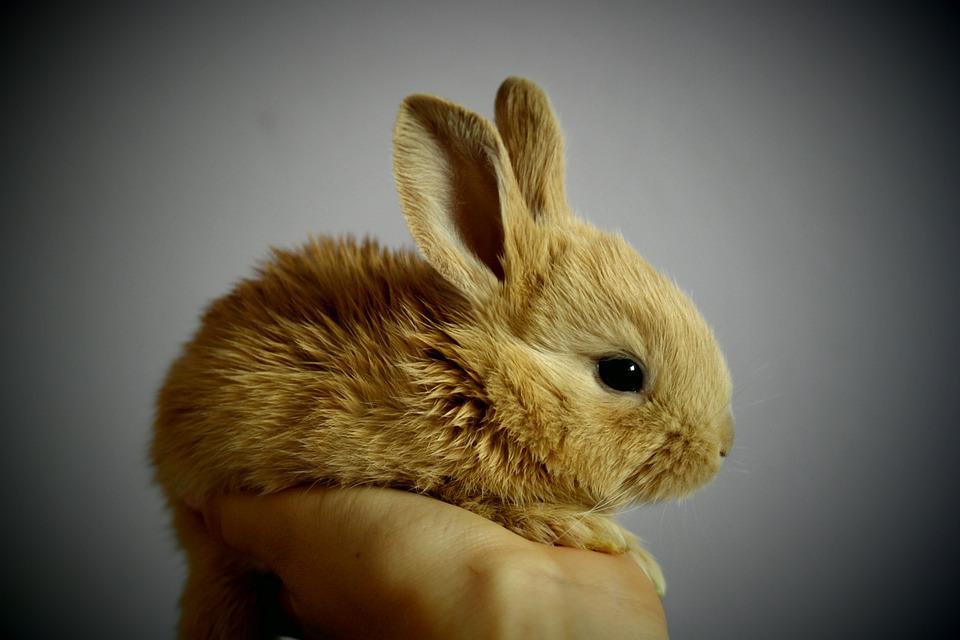 “The Puppy Mill Pipeline Bill will finally end the sale of cruelly bred puppy mill dogs in pet shops across New York state, which has one of the country’s highest concentrations of pet stores that sell puppies.”

High-priced puppies sold at pet stores are typically sourced from commercial puppy mill breeding operations where profits outweigh the well-being of the animals. The breeding operations are known for their high-volume production of puppies and dismal living conditions for the animals in their care. Unknowing consumers pay high prices for these “designer” pups, who are often plagued with poor health.

Assemblymember Linda B. Rosenthal (D/WF-Manhattan), who championed the bill, said:

“The cute puppies, kittens and bunnies in pet store windows mask a sad reality: these animals are products of horrific neglect in puppy mills. Puppy, kitty and bunny mills use and abuse animals to churn out pets for sale, which are often riddled with congenital diseases, that cost unsuspecting consumers hundreds or thousands of dollars in veterinary bills and incalculable emotional stress. Over the years we have tried to regulate pet stores, but the industry continues to prioritize profits over the welfare of animals. My legislation will finally shut down the pet store-to-puppy mill pipeline once and for all.”

If the Puppy Mill Pipeline Bill is signed into law by the governor, retail stores will no longer be able to sell commercially bred animals, but they can still feature shelter pets who are in need of homes. 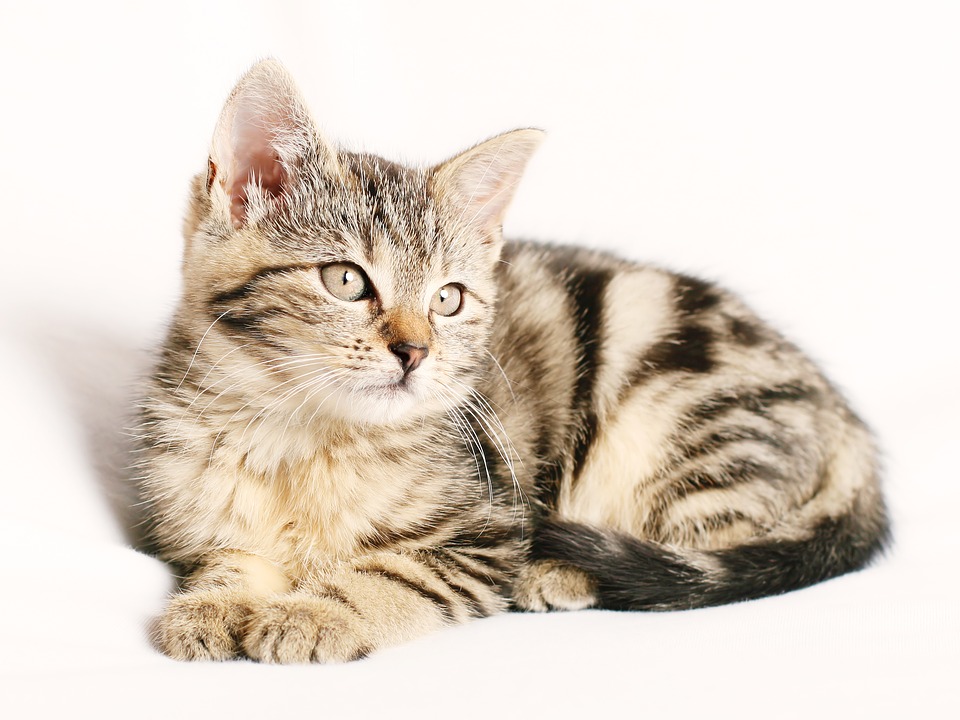 Very grateful to all involved for taking this positive action which I hope and pray will be signed into law and which will hopefully save many feline and rabbit lives.

Thank goodness for AnimalVictory.Org
and those who care enough to support them enough to help force the “Powers that be” to take notice and implement the changes needed to help Lessen the suffering these sentient lives have to endure before they are “Humanely” 🤮!!
Slaughtered 😢

Probably the ONE thing NY is doing right. The whole country and world should stop “growing” and marketing animals of all kinds.