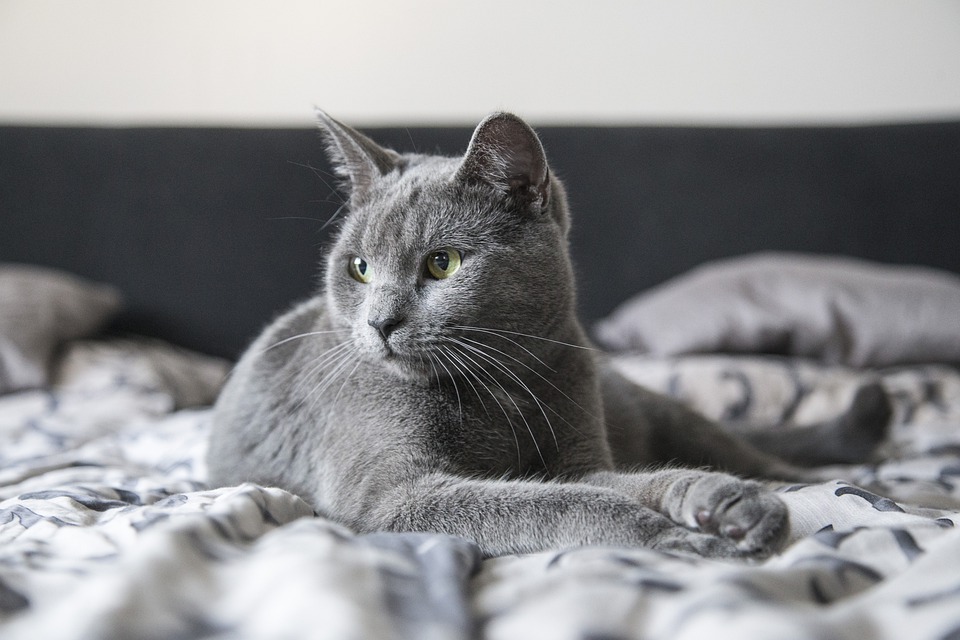 New York – A cat who had been missing for four days returned home and rang her family’s doorbell to be let in. The clever cat, named Lily, surprised her family, who gasped in joy and surprise when they realized who the unexpected night visitor was.

“We all gasped. We were laughing. We were emotional. We were crying. It was a great moment.”

When Lily disappeared, Whitley feared that she might be gone forever – her family had only lived in their home for two weeks when their adventurous cat vanished. Whitley tells the news agency:

“Normally she comes home, but this time felt different and I didn’t think that Lily was coming home.”

But the clever cat was apparently just checking out the new neighborhood. Her surprising return home was captured on Ring video, something her owner claims the cat knows all about. “I don’t know how she found us, but she definitely knows what the Ring camera is,” Whitley said. “Every time the notification goes off, she’ll look toward the door. She knows what she’s doing.”