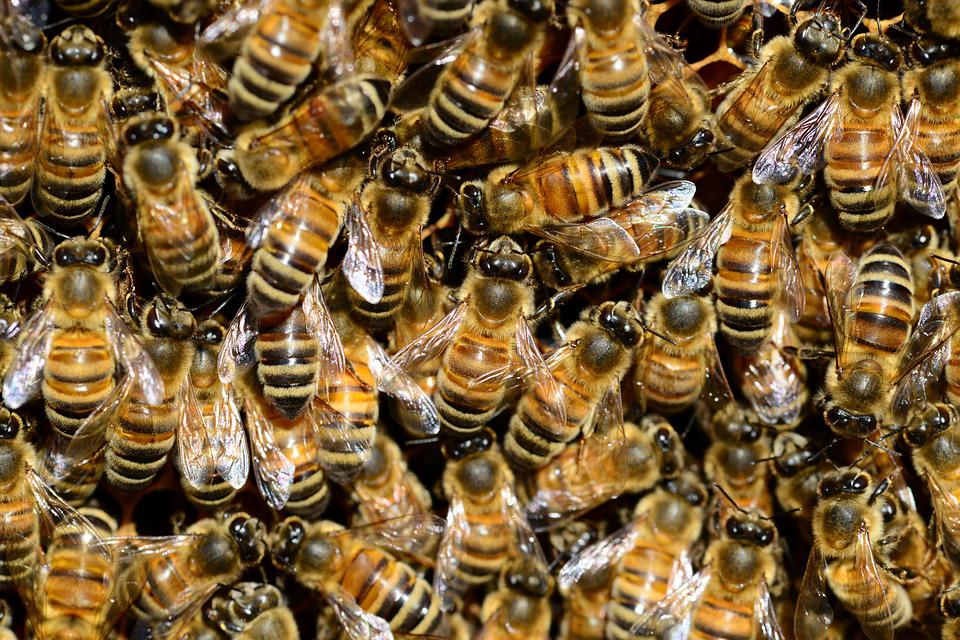 Atlanta, GA – Millions of bees bound for Alaska died after an airline “mishap” in Atlanta. An estimated 5 million honeybees died from the heat after they were routed through Atlanta and their crates were placed in a cargo area by Delta Air Lines.

The bees were supposed to be going from California to Sarah McElrea, who runs Sarah’s Alaska Honey. But the 800-lb shipment was rerouted. In a Facebook post, McElrea expressed frustration and dismay after learning about the unexpected change of plans:

The horror continues…..
They sent our bees to ATLANTA GEORGIA!!!! Then, they delayed the connection by ANOTHER 24 HOURS. 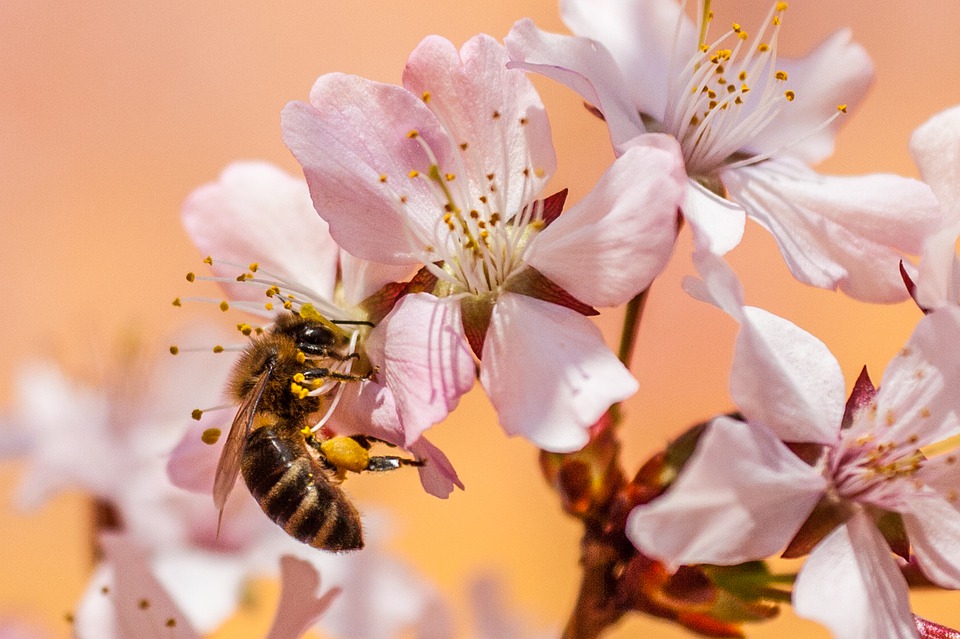 McElrea was able to contact a beekeeper in Atlanta who rushed to the airport to try and save the bees, but the majority had died. She told the New York Times the magnitude of the loss:

“People don’t grasp just how dependent we as a species are on honeybees for pollination, and this is just such a waste, an absolute tragedy.”

Delta has apologized to McElrea, but declined to provide a spokesperson for an interview, reports USA Today.

So, is Delta just going to
i get away with rerouting the Bees? They need to be held accountable and whoever is responhsible for this horror needs to be fired! I hope you will take this to court and follow through on it –

just another example of some of the stellar workers who are out there today. all they know how to do is pass the buck and shrug their shoulders. they could care less. such a sad loss for these tiny little workers who are so essential to many aspects of the ecosystem.

This was more globalist agenda to kill off food supplies and future crops. This was done intentionally.

This is Horrific and Unconscionable!!! I Hope She Sues Delta for Their Stupidity!
The Loss of The Honeybees is beyond Heartbreaking!!

That is why I boycott Delta Airlines, they are the worst.

Reminds me of “United breaks guitars.” And of the corollary to Murphy’s Law: It’s impossible to create a foolproof plan because fools are so ingenious. And of Buliosi’s axium: Incompetence is the norm.

So vvery sad. Bee’s are dying by the millions in nature and stupid humans have now killed more. We NEED them to survive, what don’t they understand?????