Man Who Repeatedly Stabbed Dog, And Stuffed Him In A Suitcase, Sentenced To 10 Years In Prison

Brendan Evans, the Florida man who brutally attacked a pit bull before stuffing him inside of a suitcase four years ago, was sentenced to 10 years in prison earlier this month. The now 35-year-old man pleaded guilty to felony animal cruelty charges and admitted to the gruesome crime that ultimately claimed the life of the dog who was dubbed Ollie.

Ollie suffered approximately 50 stab wounds in the attack and he was still alive when Evans stuffed him inside of a blue suitcase that was discovered not far from the man’s residence. 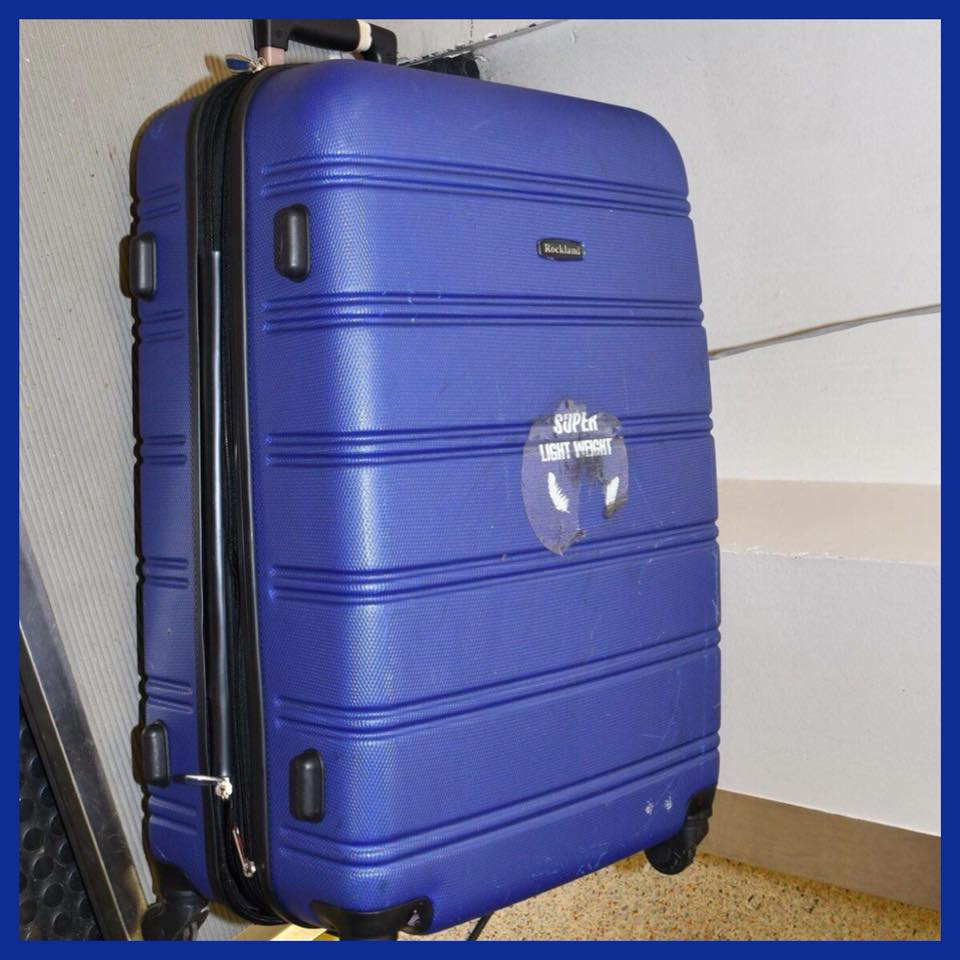 According to a Hollywood Police Department report, there was evidence of “gruesome cruelty” found inside of Evans’ apartment, and they discovered that he had a history of “targeting animals.”

Investigators were able to identify Evans as the suspect after linking his DNA to the bloodied suitcase that Ollie was found in. 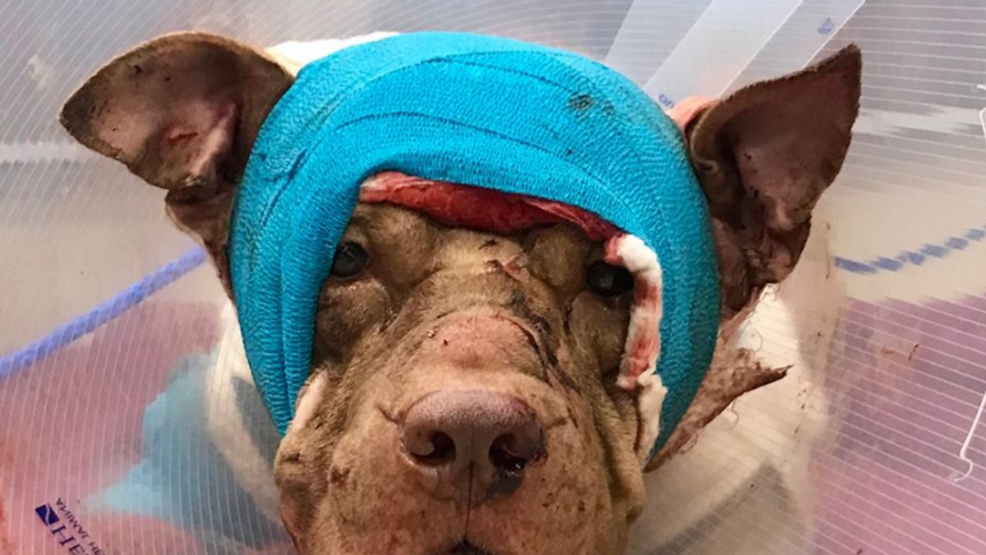 Though Ollie survived the initial attack, he succumbed to his injuries two days after being found. Ollie received care at the VCA Hollywood Animal Hospital, where the veterinarian noted that his was one of the worst cases of animal cruelty she had ever seen.

Evans is sentenced to 10 years in state prison for two charges. One for stabbing Ollie, and the other, for stuffing him into the suitcases; the sentences are to be served concurrently.

Concurrent sentences? How long is he supposed to be in prison?

Stab him! Stuff him in a suitcase full of dog shit! Beat the snot right out of him! Throw him in a river full of crocodiles

10 years just doesn’t seem long enough for what he did to Ollie. What a horrible person.

Neuter this guy……and tell all the prisoners in jail w him what thus guy def.

This monster deserves alot more than 10 years . Yes its a good start but as horrible as it is to say and may God forgive me, but I hope inmates torture this creek every single day of those 10 years .