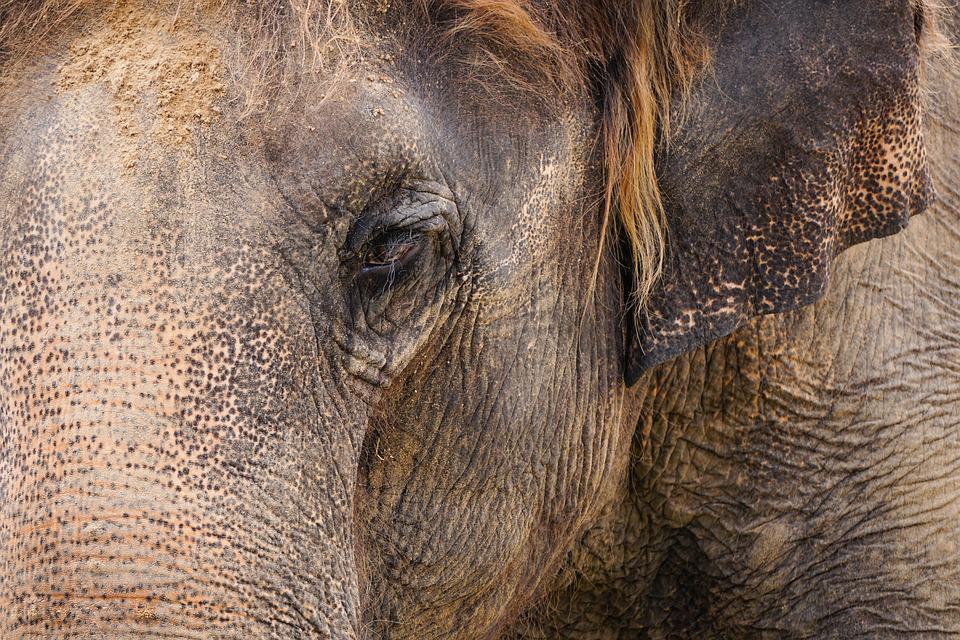 Thailand – A man who was forcing his elephant to work in extreme heat was killed by the animal, who apparently lashed out because of the high temperature. According to sources, 32-year-old Supachai Wongfaed was sliced in half when his elephant, Pom Pam used his tusk to slash the man. 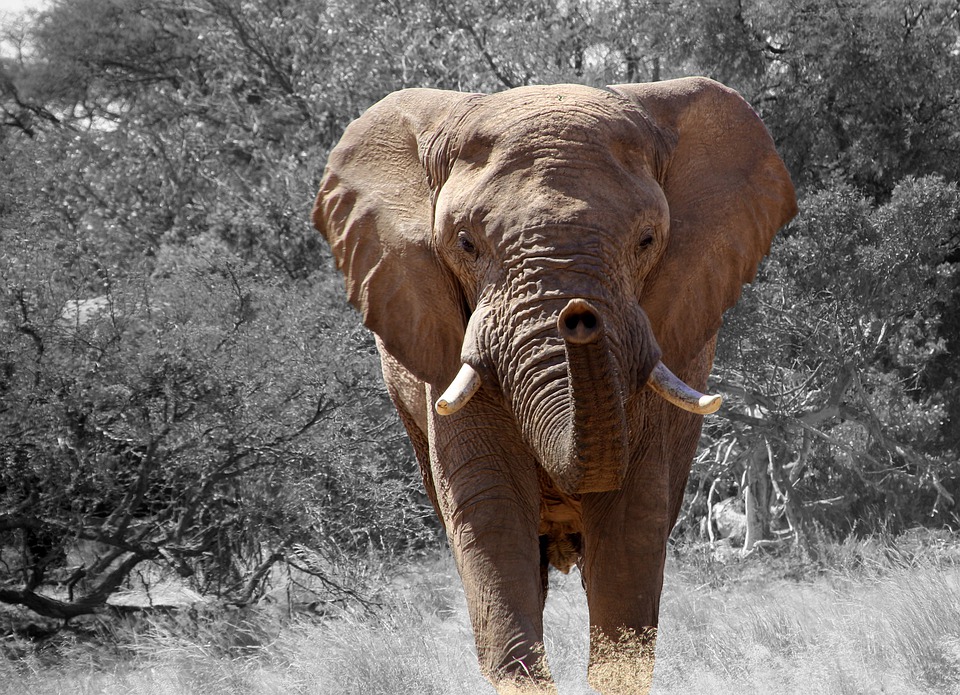 Wongfaed was making Pom Pam haul rubberwood as the thermometer climbed to near 90 degrees.

Duncan McNair, the CEO of the charity Save The Asian Elephants told Newsweek:

“[It] is yet another stark reminder that Asian elephants are and always remain wild animals that can attack and kill when they are abused or overly stressed by humans. They suffer deeply, psychologically as well as physically, when broken and forced into constant severe toil in logging and related activities.

The elephant was still standing over the body of the man who was killed when officials arrived. The animal had to be sedated in order for responders to access Wongfaed.

Ignorance and animal abuse killed that idiot, maybe someday these people will learn that animals are not theirs to torture.

IF THAT’S WHEN IT TAKES, THEN THAT’S WHAT IT TAKES! DAMN IDIOTIC HUMANS!
THAT IS LEARNING THE HARD WAY! IDIOTS ALL OVER WILL EITHER LEARN FROM THIS OR HAVE THE SAME DONE TO THEM!

So right you are

I absolutely agree if that’s what it takes for people to understand that they can’t do this then so be it. I am so happy to hear that he got more was coming to him. I don’t think anybody should die however I don’t think we should abuse animals either and this elephant had just had enough. Let this be a reminder to people God said be kind to his animals looks like he will be meeting his maker much sooner than he thought🥰

No one has said what happened to the elephant after that. Was he rescued, or was he punished and sent back to work, or was he killed?

Marty A.
Reply to  Sue

YES, I want to know what happened to the poor elephant and others do as well!

People don’t realize that animals that r abused can’t take it. They don’t forget. I hope the elephant is not killed. He just protected himself from abuse. Get fed up and do what u got to do. See if u like being in heat and doing heavy work.

Nit picking, but one picture is of an African elephant. Errors like this reduce credibility of poster.﻿

Eleanor is correct. African elephants have much bigger ears than Asian ones.

He deserved it. Leave animals in the wild.

What happened to the elephant.

He got what he deserved. There should be more outcomes like that for abusive humans. Bless that poor elephant.

Humans must learn and abide by the fact that animals are intelligent, living creatures and cannot be willfully abused without consequences. Animal justice is savage and forceful. It is administered by innocent creatures who have had all they can take. The elephant in this case must not be punished; it has done no wrong. God help us learn the moral value we must live by.

All elephants suffer under such conditions no matter what kind they are. Like many, i am wondering what happened to the elephant. He ought to be sent to a sanctuary but that could be wishful thinking. How can one feel bad for that man who abused this beautiful animals for his own purposes. personally, i applaud what he did. These poor animals are abused and exploited until they die. Who can blame them when they snap?

Good for you buddy!!

The cruelty was finally punished!!!! No sorry for the dead person, well deserved.
I want to know what happened to the elephant!! LEAVE WILDLIFE ALONE!

I pray the elephant is safe . If only the poor animal could be taken to an animal sanctuary.

Lol! I hope no harm was done to the elephant.

If people would stop abusing animals for greed this wouldn’t be an issue, animals do not deserve the vile behaviour humans are capable of

an eye for an eye

I guess this monster got what he deserved. This poor elephant should not have been abused in this this terrible manner.

Agreed, but what happened to the poor elephant,does anyone know?

Serves the man right. I really hope the poor abused elephant has been rehomed in a sanctuary. It will of taken years of abuse for the elephant to retaliate. Poor animal had a horrible life before.

Well done Pom Pam- strike a blow for captive elephants, how long can you be expected to endure the relentless abuse by humans.

I have no sympathy for that stupid ignorant man. Finally someone gets pay back for cruelty to animals. I hope the elephant is being cared for, that would be the right thing.

He got what he deserved!

Animal Victory you get all of our support – but we are all asking what happened to the elephant? Please answer us.

OMG, I hope this poor elephant is safe now? Far away from the evil people who tortured him? That’s absolutely my only worry now!!! That bastard Supachai Wongfaed deserved this faith and I hope he is burning in hell!! These evil Thai people all deserve to die, they are heartless barbaric devils!!!

Respect animals or face the consequences.

BRAVO for the elephant, well done : he killed his torturer.
All torturers of animals should disappear this way.