Man Died After Waking To Rabid Bat On His Neck 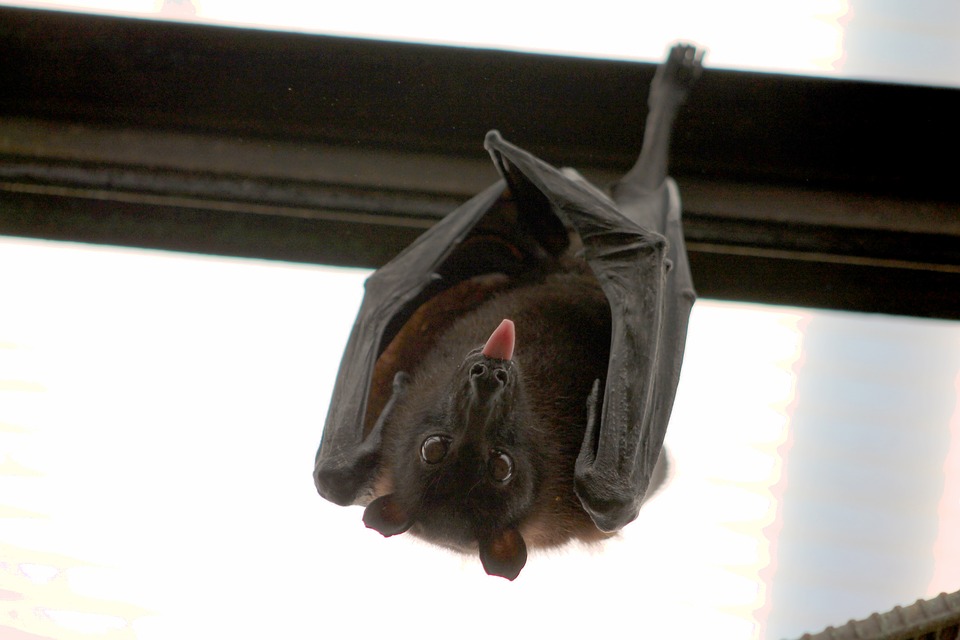 A tragic story out of Lake County, Illinois, is more horrifying than a Halloween tale. In mid-August, a man in his 80s woke up and found a bat on his neck. Though the bat was captured and tested positive for rabies, the man declined post-exposure rabies treatment.

His decision proved to be fatal. According to the Illinois Department of Public Health, approximately a month later, the man began to experience symptoms consistent with rabies, including neck pain, headache, difficulty controlling his arms, finger numbness, and difficulty speaking. Not long after the symptoms started, the man died.

“Rabies has the highest mortality rate of any disease. However, there is life-saving treatment for individuals who quickly seek care after being exposed to an animal with rabies. If you think you may have been exposed to rabies, immediately seek medical attention and follow the recommendations of health care providers and public health officials.”

“Sadly, this case underscores the importance of raising public awareness about the risk of rabies exposure in the United States. Rabies infections in people are rare in the United States; however, once symptoms begin, rabies is almost always fatal, making it vital that an exposed person receive appropriate treatment to prevent the onset of rabies as soon as possible.”

According to the department of public health release, wildlife experts located a bat colony INSIDE of the deceased man’s home. Experts recommend that anyone who finds themselves in close proximity to a bat take steps to ensure that they are safe. It is advised to call an animal care and control official to remove the bat for rabies testing and visit a doctor or health care center to discuss the need for preventative treatment.

Humans who have been exposed to rabies almost always die if they do not obtain post-exposure rabies treatment.