Man Credits His ‘Guard Cat’ For Saving Him From Armed Robbers 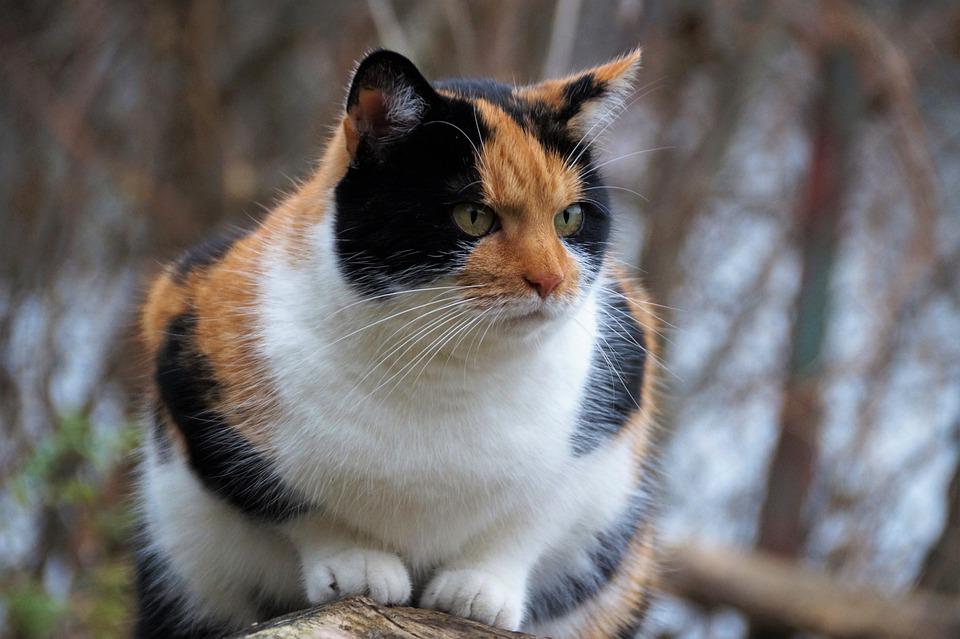 Tupelo, Mississippi – Last week, two people attempted to break into Fred Everitt’s home during the early morning hours, but his cat, Bandit, helped save him from harm. The 68-year-old man told the Northeast Mississippi Daily Journal that his cat did everything she could to warn him of the danger just outside his back door.

He said, “You hear of guard dogs, this is a guard cat.” Describing how Bandit tried to get his attention…first meowing in the kitchen, then jumping on his bed, pulling his covers off, and clawing at his arms.

Bandit’s behavior was completely out of the ordinary and prompted Everitt to investigate. When he went to the door he could see two men trying to get inside – one of the men had a handgun and the other had a crowbar. Everitt went to retrieve his own gun and by the time he got back to the door, the men had fled.

Everitt praised his protective cat for preventing something terrible from happening – he said:

“It did not turn into a confrontational situation, thank goodness, but I think it’s only because of the cat.”

Love hearing these stories. There are hero cats out there!